During the meeting at the White House, the families of victims of gun violence were also in attendance.

Armstrong said the chance to meet Biden and witness legislation going into effect addressing the topic was "exciting."

"I felt an honor to be there as a police chief, but also as someone who knows what it's like to lose someone to gun violence," Armstrong said.

Among the executive orders is a proposed law to go into effect within 30 days to help stop the proliferation of "ghost guns," which are assembled illegally and without serial numbers for the sole purpose of the committing crimes.

"We have seen a huge increase in the use of ghost guns. We've seen crimes committed with these guns, including homicides. These guns are very difficult to track. We have to do something about these guns, and I think legislative action taken today will begin that process," Armstrong said.

Among other orders issued by Biden on Thursday is a rule that would go into effect within 60 days. It would subject a pistol that's been converted into a short-barreled rifle to the requirements of the National Firearms Act. 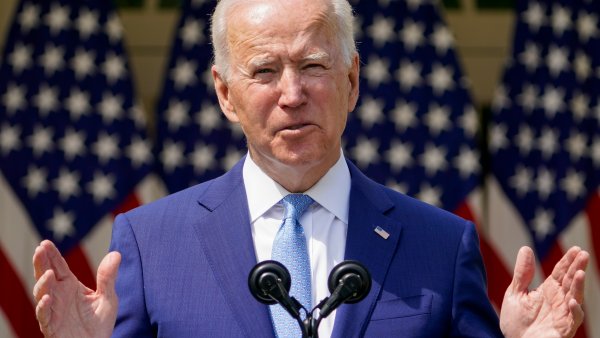 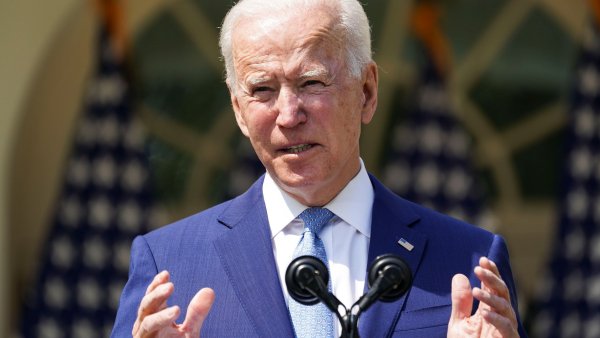 A similar gun was used in a mass shooting last month in Boulder, Colo. that left 10 people dead.

"Some of these quick laws that might be on the books in the next 30 to 60 days I think will really be helpful. We've seen an increase in Oakland with the number rounds that are being fired at each particularly shooting. We've seen rounds as high as 100 rounds at a particular scene," Armstrong said. "Oakland has seen the impact of having weapons with this kind of capacity."

He added, "I don't believe there's any need for weapons with a 100-round capability to be available in our community. This is a community; this is not a place of war. As leaders and government in action, we have to make sure that people don't treat our communities in this way."

Just last week, the Oakland Police Department reported 34 homicides so far this year, a 230 percent increase over the same time last year, when 10 people were killed in Oakland.

In response, Armstrong recently announced the creation of the Oakland Police Department's Violent Crime Operations Center in an effort to provide a timely response to homicides, all gun-related crimes and in support of the department's Ceasefire strategy.