Who says online shopping has to feel impersonal?

Talk to those who have already discovered One King's Lane, and you'll hear stories of such happiness, you'll think they had their own individual shopper guide them through a store made just for them -- in a Maybach.

Now, OKL (can I call it that?) has more than fans.  It has serious VC dollars to go along with them.  The San Francisco based retailer, specializing in home decor and accessories, just hauled in $23 million from Greylock Partners and Kleiner Perkins.  It's the company's second round of funding.

Part of the appeal of One King's Lane is that although the merchandise is high-end, the prices are still kept fairly low.

The company says it does this by selling goods that went unsold at other outlets.  The term you'll hear these days is "flash sales," basically, a more customized approach, where the company finds exactly what you're looking for, and sells it to you.  This also helps OKL's bottom line, because they don't have to keep so much inventory around.

The company is growing quickly, with revenues jumping, and an iPhone app bringing in mobile shoppers as well.

Like most online retailers, it's doing what it can to develop a relationship with its customers based on them trusting the company that when they say "high quality," they mean it.  So far, so good.  And, so lucrative. 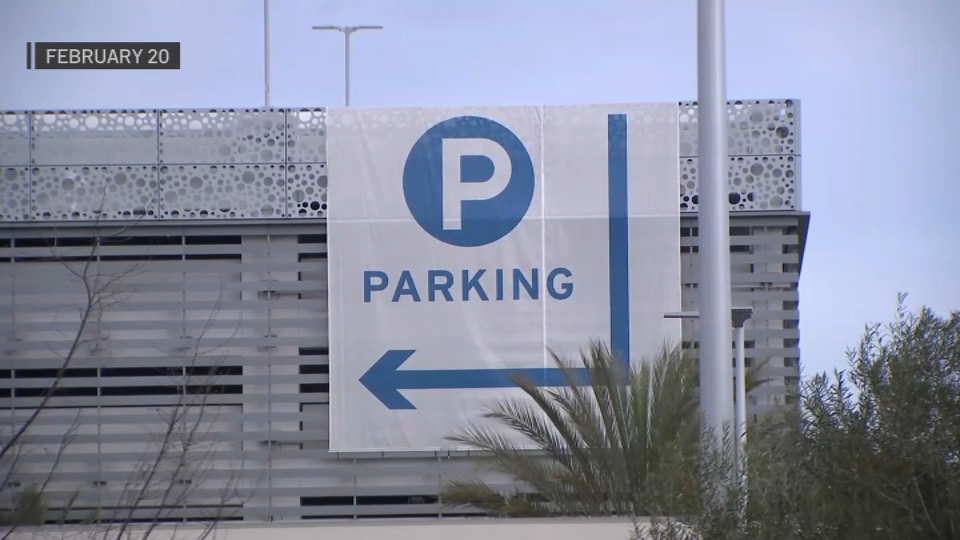