CHP closed the highway for about an hour and firefighters worked to put out spot fires started by the burning truck.

A driver is speaking out after a box truck burst into flames on Highway 101 in the South Bay earlier this week.

The video of the incident was posted by San Jose Foos on Instagram and it went viral on social media. A San Jose man captured the burning box truck as its owner tried to get it off southbound 101 at the Montague Expressway exit Tuesday afternoon.

The truck’s owner, Mike Lugea told NBC Bay Area Saturday that he couldn’t get the fire out, and he was worried that two propane tanks in the box would explode, possibly hurting someone or damaging dozens of vehicles around him on the roadway. 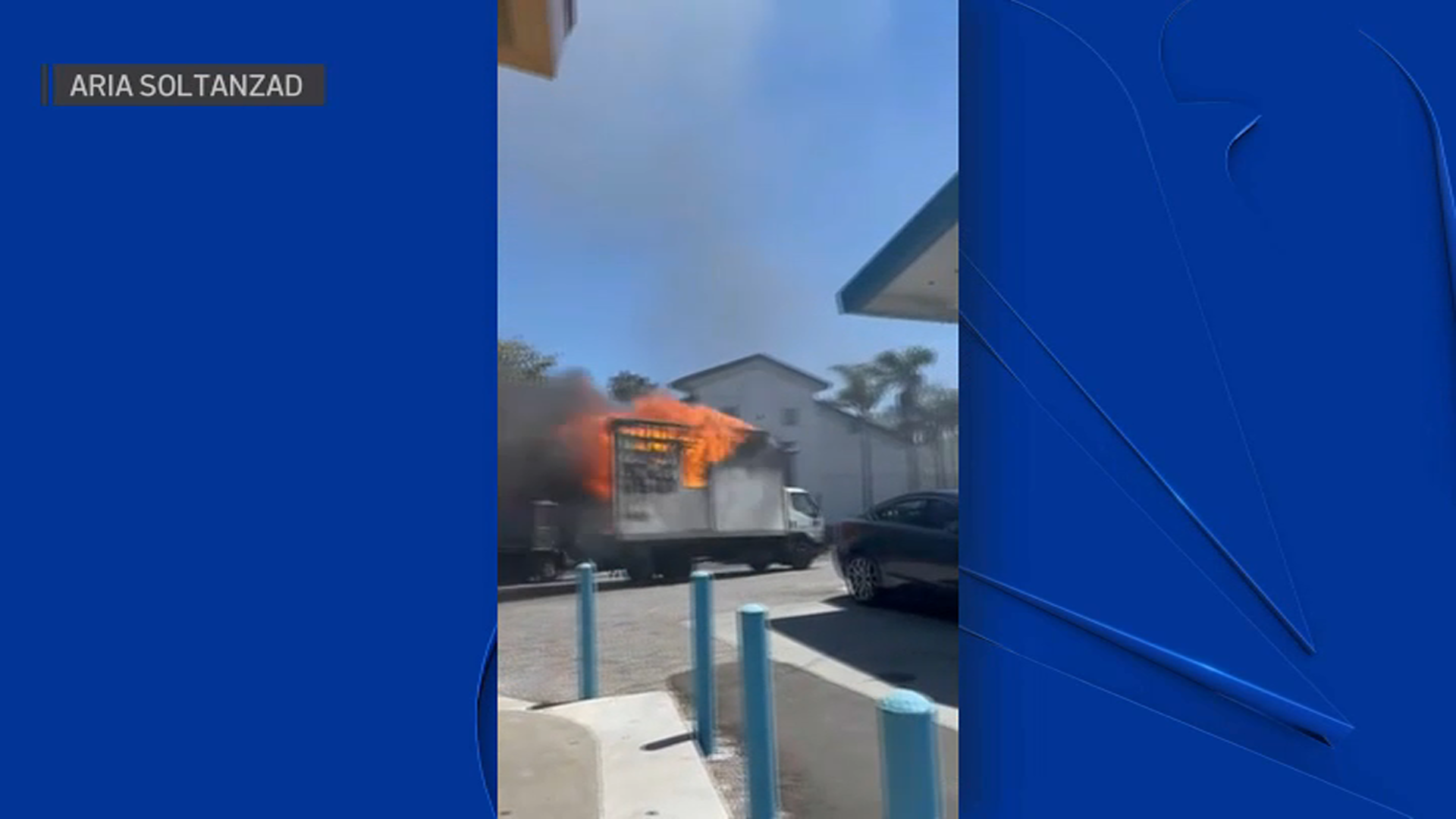 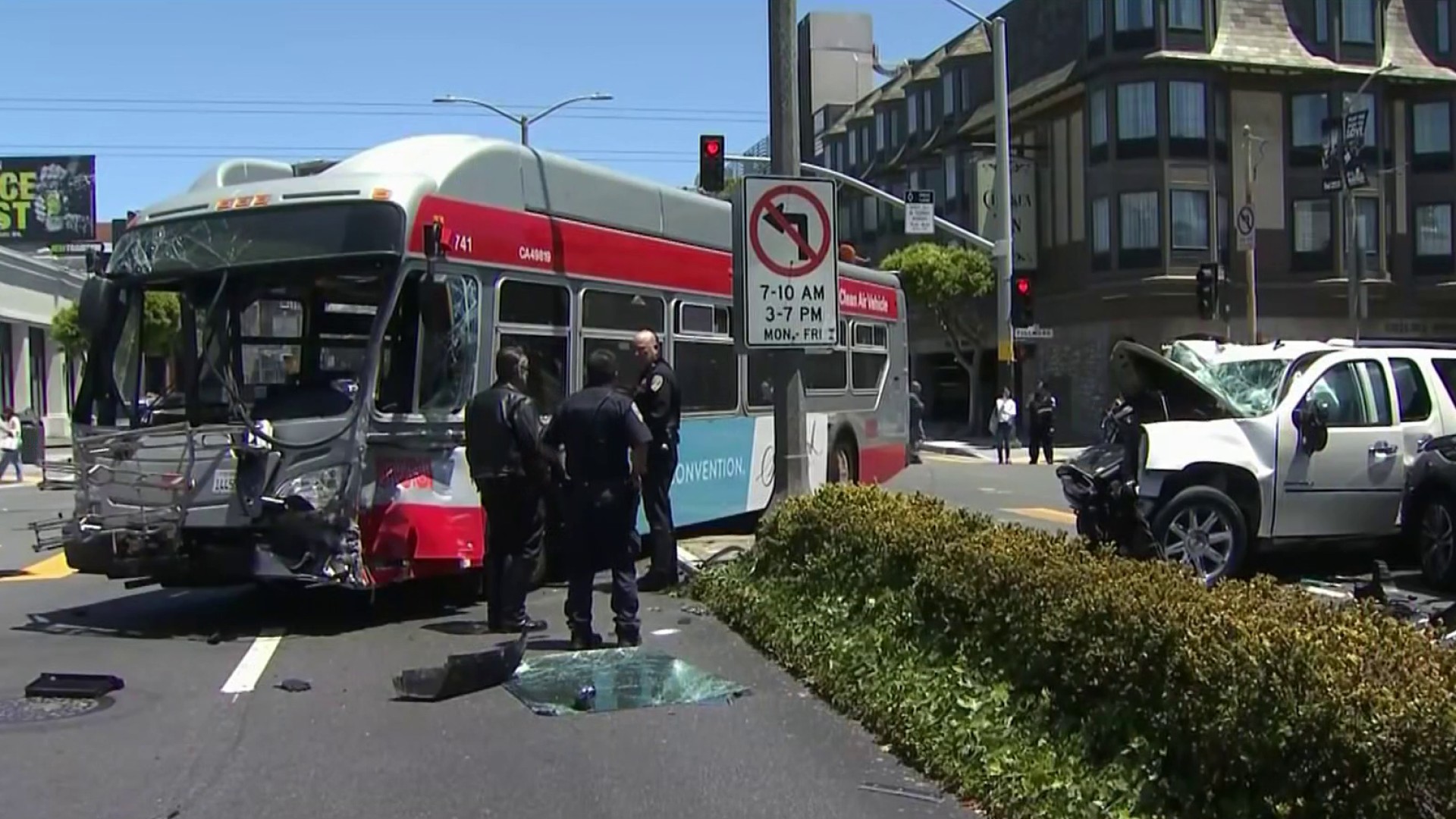 6 Hurt After SUV Collides With Muni Bus in San Francisco

CHP closed the highway for about an hour and firefighters worked to put out spot fires started by the burning truck.

Lugea sped past a Sunnyvale gas station and down Lafayette Street to an open cement plant lot, where more firefighters worked on his truck and spot fires around it.

“They put those out real quick, and they helped me clean up afterwards. These guys were fantastic,” he said.

Lugea said that an overheated power system and battery started the fire that torched everything that he and his girlfriend owned.

The couple said they had been living out of a car but was able to work and save enough money to buy the truck.

After months of work, Lugea had finally converted it into the couple’s home. He estimates their losses to be between $25,000 to $30,000.

“Yeah, it was almost complete, except for a side door. I was proud of it. It looked good,” Lugea said.

“Yes, it was. He built it to be really nice, the bathroom, everything, but it's all gone,” said Navarette.

“They were supportive, and it will get better,” Lugea said.

After just one day, nearly $5,000 in donations have poured into a GoFundMe page that was setup to help rebuild their home.