A Paralympian was reunited with his three gold medals Wednesday after they were stolen from his car in Texas last weekend.

The San Antonio Police Department posted photos on their social media pages, which showed Jen Yung Lee being reunited with his medals after they were recovered by officers.

The robbery took place on Apr. 9 as Lee's Tesla caught the whole incident on video. The car's camera caught a man breaking in and stealing a backpack with the medals inside. 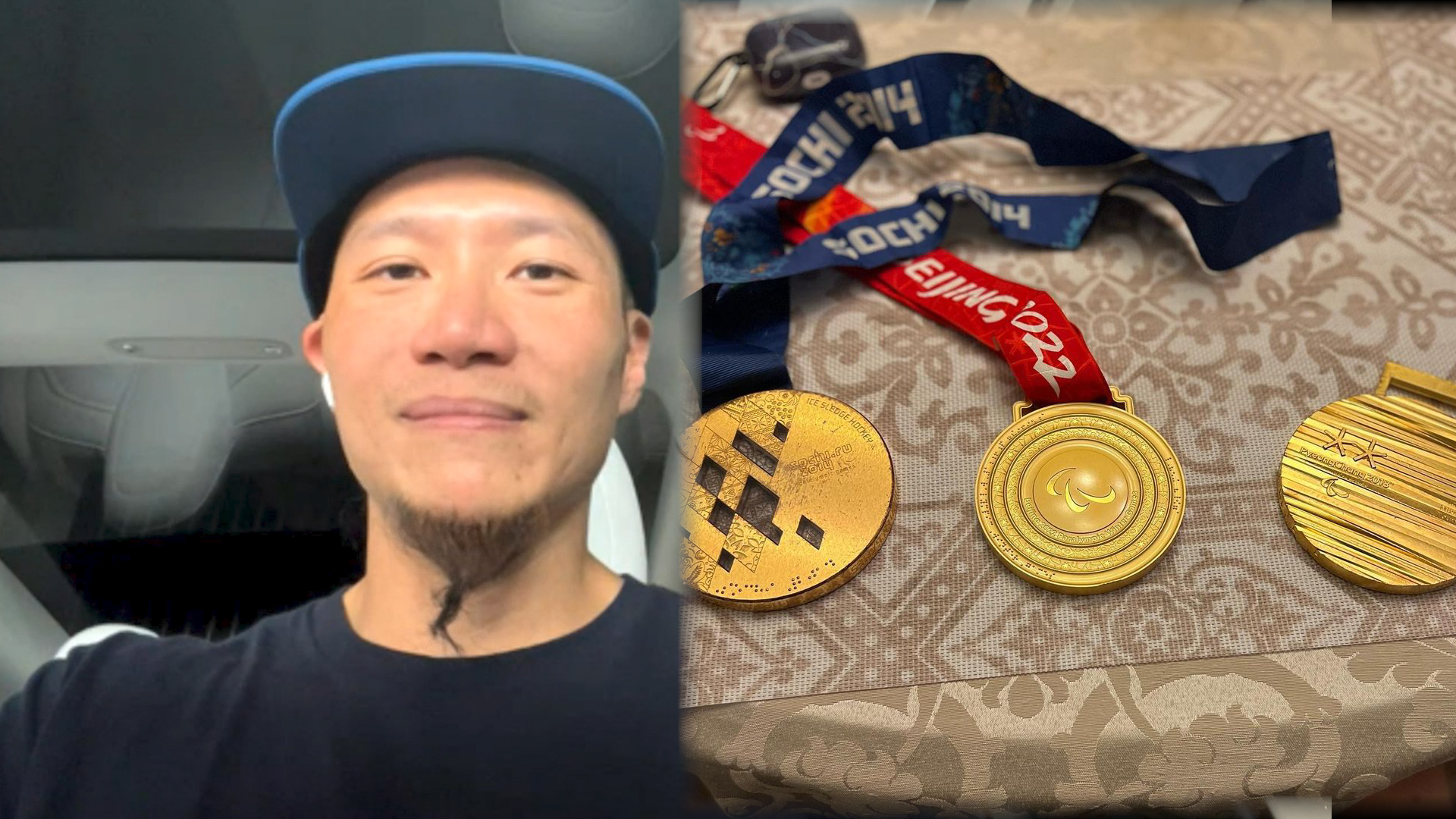 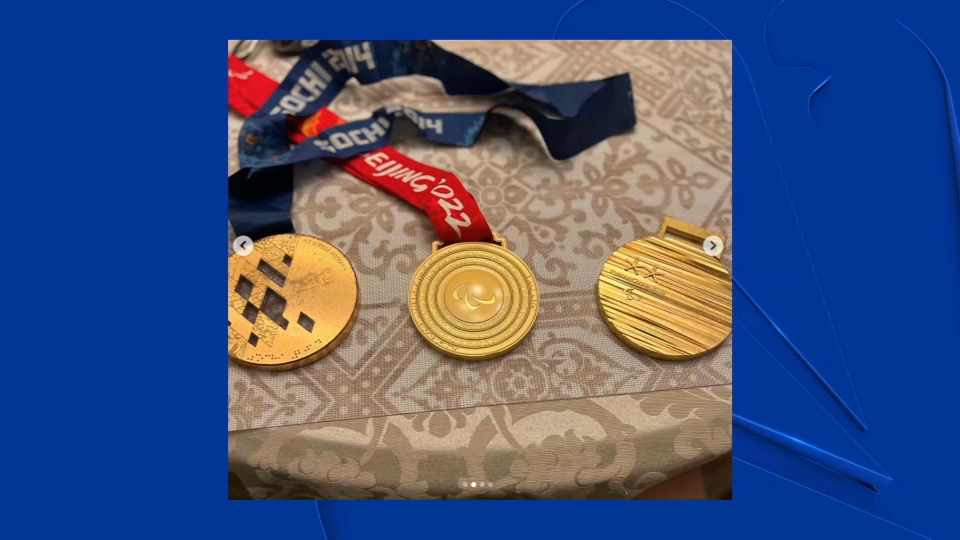 Lee has Bay Area ties. He grew up in Daly City, but now lives in Texas and plays on the U.S. Paralympic Sled Hockey Team.