Wong, 70, agreed to plead guilty last June and has agreed to cooperate with federal prosecutors conducting a widescale probe into bribery and influence peddling that has implicated several top officials and contractors.

Under the settlement, Wong will pay $317,650 in penalties and fees for ethics violations along with paying back $1.45 million for obtaining contracts and grants through “non-competitive processes.”

The investigation showed that Wong had reaped contracts from Public Works, the SFPUC, and one grant administered by the City Administrator’s Office, which was then run by Naomi Kelly, who has since left after her husband was implicated in the scandal. 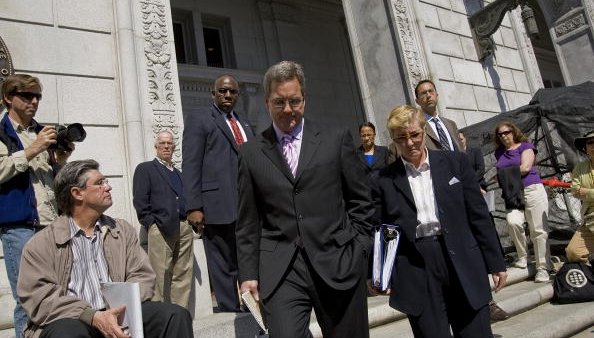 Prosecutors said Wong banked on his relationship with now-ousted public works chief Mohammed Nuru, who is facing multiple counts of bribery and lying to federal agents.

Among the projects Wong worked on as a permit expediter was 555 Fulton Street. Wong told prosecutors he bribed Nuru as well as the Kellys with a free trip to China, although Naomi Kelly contends she repaid Wong.

The settlement bans Wong from city contracts for five years and keeps him from serving as a permit expediter.

“It represents our determination to hold accountable those who disregard disclosure requirements designed to provide transparency to the public and prevent corrupting influences.”