San Francisco police released a surveillance photo of an elderly woman, who has been missing for a week.

Investigators said the photo was taken on May 28, the day Fung disappeared. Police believe Fung is still dressed in the same clothes seen in the photo. 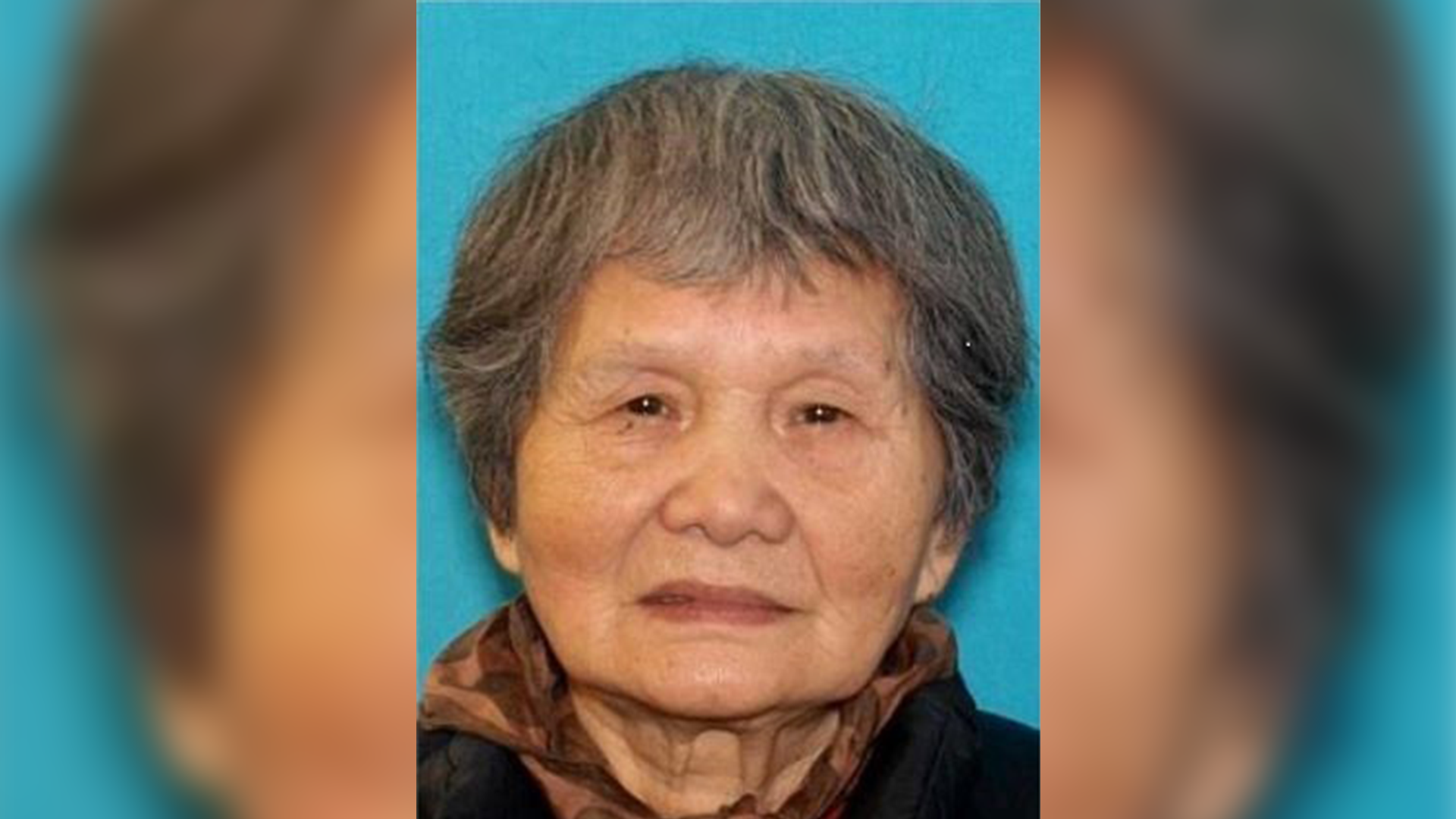 ‘We Miss Her': Search Continues for Missing Elderly Woman From San Francisco

According to police, the 84-year-old disappeared after leaving her Richmond District home for an afternoon walk. She was last seen at a Safeway grocery store in the Marina District.

If you see Fung, you're asked to call 911 immediately.