The commercial crab season was delayed four months because the Dungeness crab off the coast was deemed unsafe to eat.

Late Tuesday, many of the crab fishermen based at Pillar Point Harbor in Half Moon Bay were out dropping crab pots. Buyers set a price of $2.90 per pound earlier in the day, which set the fishermen into frenzy.

“We're going to be up all night tonight, but that's OK,” said fisherman Steve Moore.

The commercial crab season was delayed four months because the Dungeness crab off the coast was deemed unsafe to eat. The season opened Saturday, but many boats stayed tied to the dock as buyers tested quality to set a price. Once the price was set, the boats took off. 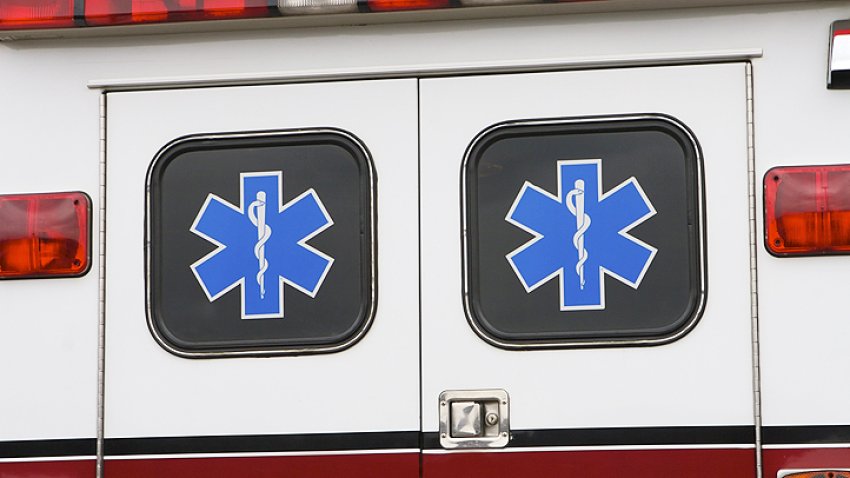 We caught up with Moore as he loaded his boat, “Rose Mar,” with 125 crab pots. He just arrived from dropping 125 earlier.

“We got gear in the water right now that's making us money,” he said. “It's fishing as we're talking."

The $2.90 per pound was below what they expected, but it was enough to start the season.

Joe Rohrer was out on the Pillar Point Harbor as a spectator, watching the industry back at full speed.

“We've had the Oregon crab before…but it just doesn't taste like these. You gotta have these," Rohrer said of California crab.

The bustling dock still concerns some fishermen. Joe Bunch says buyers turned away some crab last year because there was too much supply at one point.

“We're not quite sure what the market's going to bear when this crab starts coming across the dock and there's a lot of it,” he said.