Reopening Schools in the Fall in Jeopardy Due to Funding: Superintendents

Reopening schools in the fall could be delayed. That’s the warning coming from two Bay Area superintendents who argue the state needs to give schools more money, not take it away.

School districts in the Bay Area have already handed out free meals, devices and hotspots to students during the stay-at-home order. In the fall, they may have to hand out masks and cleaning supplies. With state budget cuts on the horizon, San Francisco and Oakland’s superintendents say they need more funds.

“There is no simple playbook for how to do this,” California State Superintendent of Public Instruction Tony Thurmond said. 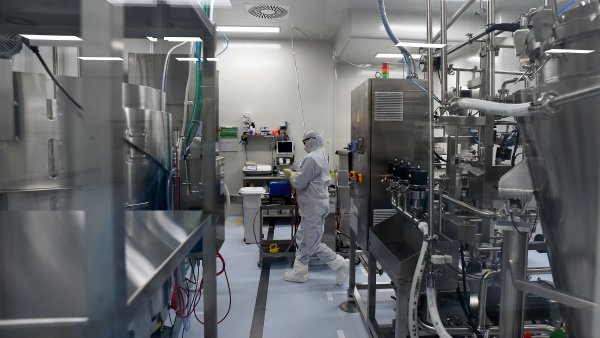 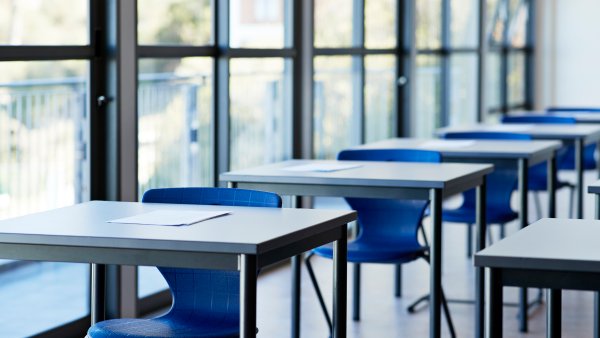 A state task force in charge of answering that question offered some recommendations during a Thursday town hall on reopening California’s schools for the fall. Those recommendations include using outdoor spaces for learning, designating days each week for online learning and instituting temperature checks for students and staff.

But concerns quickly came to the forefront.

“I really would not have any idea how many supplies or how much I need in order to sanitize the school every single day,” Ben Valdepena, a union member who represents school custodians, said.

San Francisco and Oakland’s superintendents co-signed a letter to state legislators that says, in part, reopening schools on time in the fall is now in jeopardy.

“Cuts will mean that the reopening of schools will be delayed even after State guidance and clearance from public health officials is given,” the letter read.

"Clearly we need support from the federal government," Thurmond said.