A beloved transgender disc jockey was shot and killed outside a club in San Francisco's Tenderloin district early Saturday morning, and the suspect is still at-large, according to the victim's attorney and friends.

The 30-year-old victim, identified as Anthony Torres, aka Bubbles, was the victim of a hate crime, according to his attorney, Jim Reilly, who described Torres as an activist and artist.

San Francisco detectives were investigating the homicide that occurred about 2:50 a.m. in the area of Larkin and Myrtle streets, police said. Officers arrived at the scene and found Torres suffering from one gunshot wound. He was transported to a hospital and pronounced dead, police said.

"This is a disgrace, it's a hate crime, and it will not stand," Reilly said.

A makeshift memorial for Torres emerged Sunday at the intersection where the shooting occurred, and a vigil was held later in the evening. At sunset, friends started playing one of Bubbles' favorite Donna Summer songs. And they danced.

People in the neighborhood said Torres would often play music in the street and give away snow cones and cotton candy. 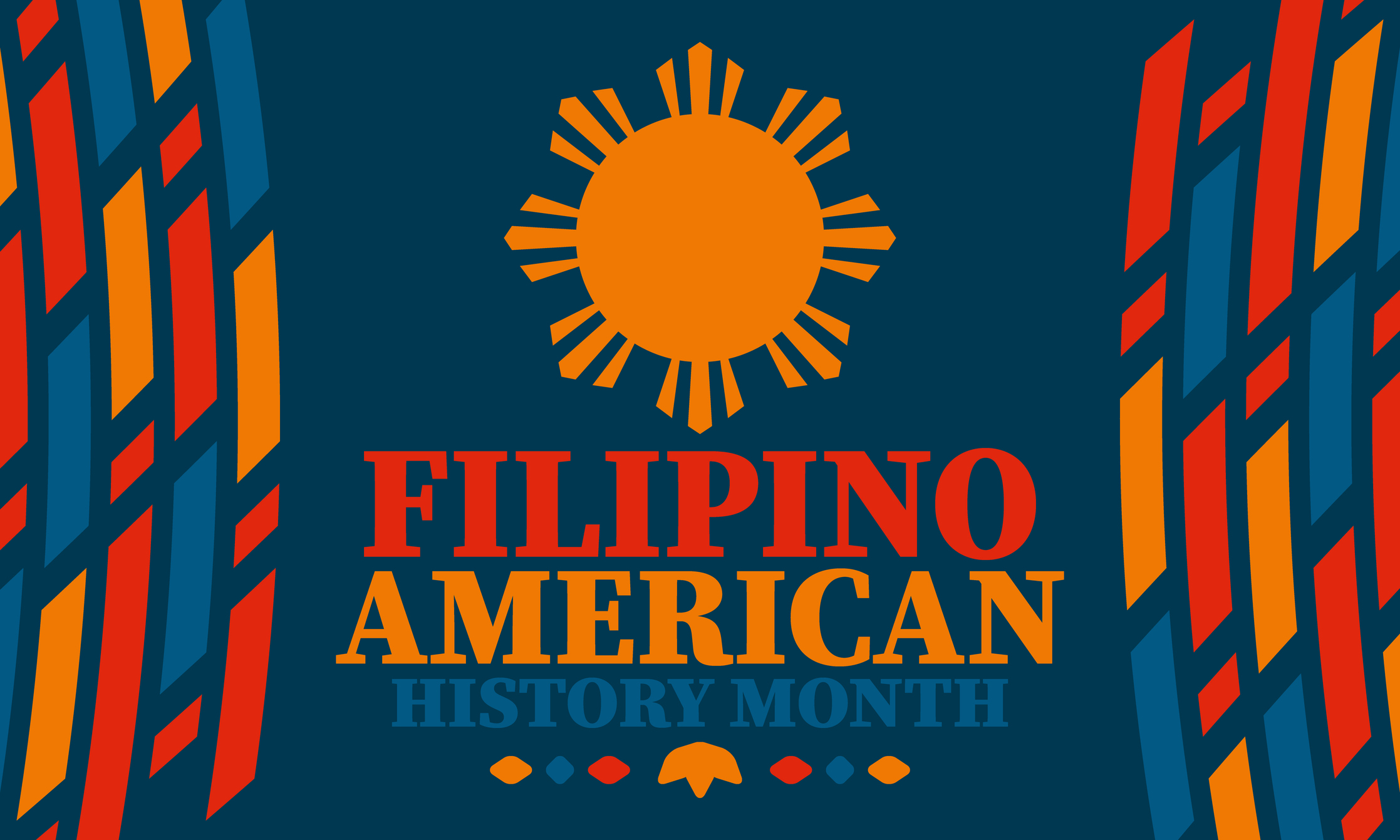 Police did not provide any suspect information or possible motives. They also were not calling it a hate crime.

Reilly said a gunman came out of the New Century Club, got into some sort of altercation with Torres and then shot him. The suspect then ran from the scene, he said. Reilly said there were several witnesses who saw the shooting.

Friends said they were planning a going-away party in a few days for Torres. He was about to leave San Francisco for Berlin.