A shooting threat at a San Jose mall Wednesday afternoon could have ended in tragedy if not for the quick thinking of authorities and the public, according to police.

Police said 21-year-old Hunter Tital of Seaside had a loaded gun on him when they arrested him inside Westfield Valley Fair mall. In his car, authorities found a loaded assault rifle.

"There is no doubt this guy was ready to inflict some harm on people at that mall," San Jose police Sgt. Christian Camarillo said.

Police said Tital said so himself. 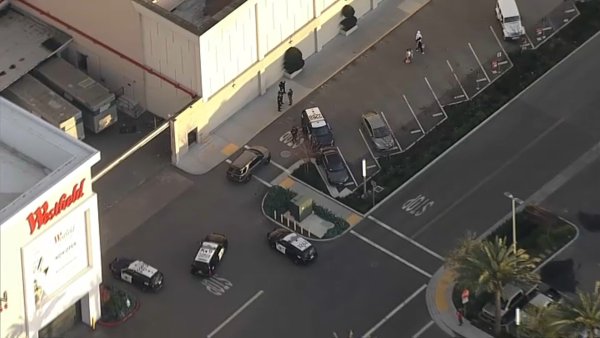 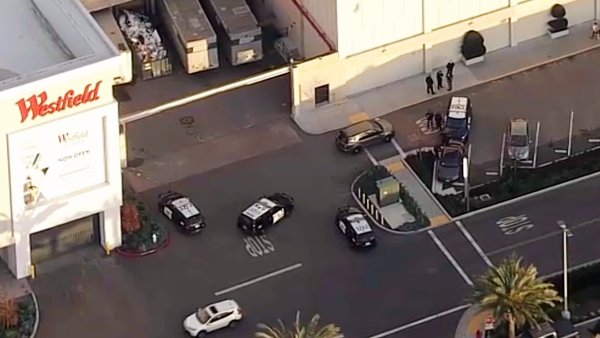 The incident was a classic case of "if you see something, say something."

Someone in Santa Cruz County called 911 after apparently watching Tital on Snapchat making threats to shoot up a mall.

They alerted San Jose police, who quickly strategized on how to move in.

"Not only did they have to focus on trying to find this guy, but we also want to make sure that everybody is safe and we also wanted to make sure we went in there without causing an alarm, paranoia," Camarillo said. "The last thing we want is a stampede of people trying to get out of a location, which can do more damage."

Detectives interviewed Tital again Thursday in jail, looking for a motive. So far, all they know is tragedy was averted on Wednesday.

"Extremely lucky," Camarillo said. "This could have turned out very, very bad. We’ve already seen what some of these types of people can do in that type of environment."