Authorities warn that mudslides are still possible Friday even after a damaging storm moved through California, trapping people in floodwaters, triggering a debris flow that destroyed homes, and forcing residents to flee communities scorched by wildfires last year.

The powerful system swept in from the Pacific Ocean and unleashed rain, snow and wind across the U.S. West into Wyoming, Colorado and Arizona after walloping Northern California and southern Oregon earlier.

"The ground is still so saturated and the water is still flowing down from the mountains," said April Newman, spokeswoman for Riverside County Fire Department.

The National Weather Service reported staggering rainfall amounts across California, including more than 9.4 inches over 48 hours at one location in the San Bernardino Mountains east of Los Angeles.

North of San Francisco, a mudslide barreled over cars, uprooted trees and sent a home sliding down a hill and smashing into another house in Sausalito.

A woman was rescued from the splintered wreckage with only cuts and bruises. Susan Gordon was buried under a tree and mud for two hours while crews dug her out, her son wrote on an online fundraising page.

Chris Parkman said it has been years since a storm so powerful has hit the hillside community, where at least 50 properties were evacuated.

Further north, a levee along State Route 37 near Novato was breached, flooding a rural field, closing off westbound lanes of the highway from Atherton Avenue to Highway 101. Officials were monitoring the area in case water flows onto the highway or train tracks. 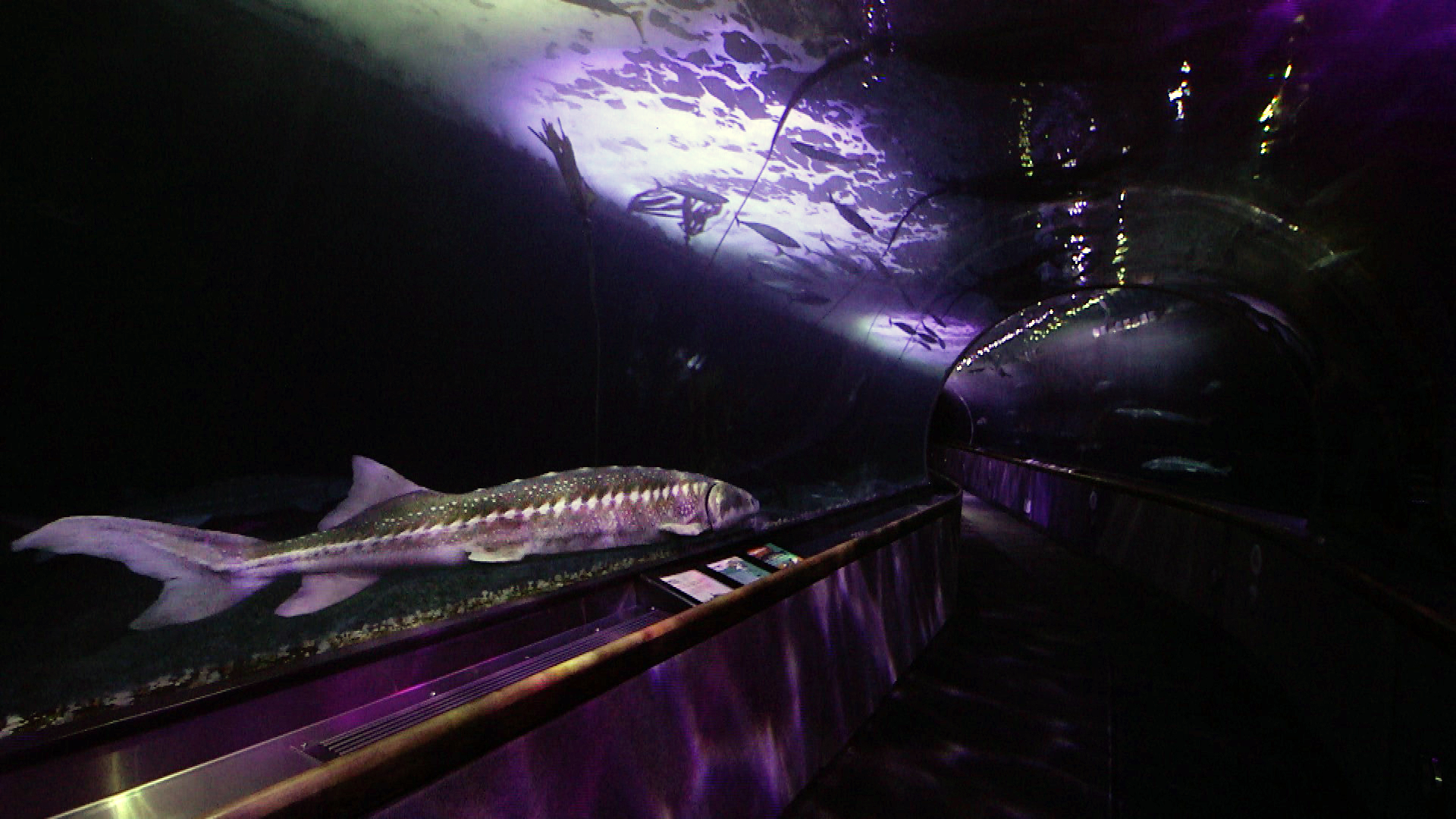 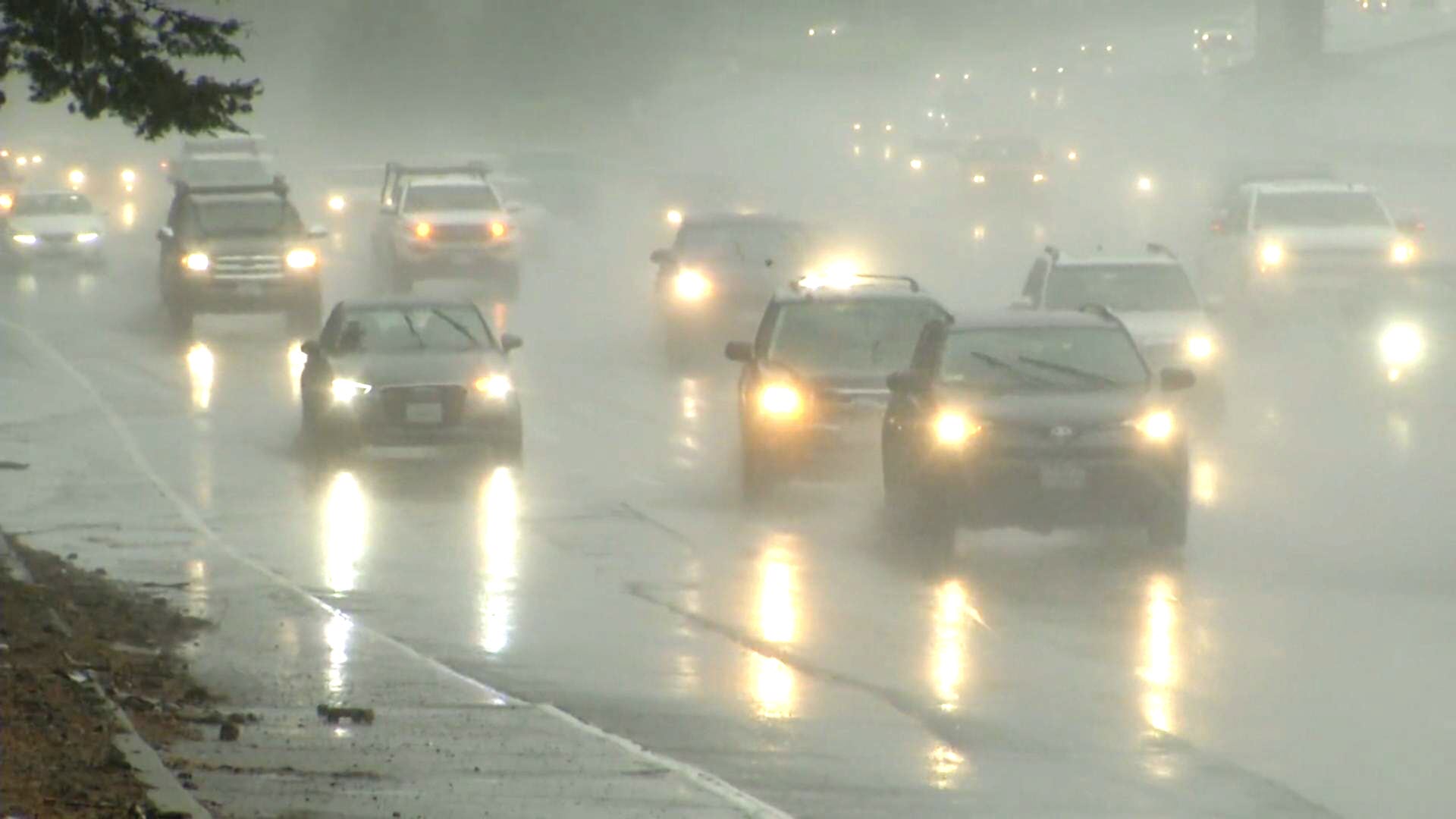 Officials in the North Bay are also be keeping an eye on the Russian River, which hit flood stage Thursday afternoon and was expected to continue to rise into the evening hours, according to the weather service.

The Sonoma County Sheriff late Thursday issued an advisory evacuation notice to all residents living on the Russian River. The river is predicted to return below flood stage at 10:00 p.m. Friday, the sheriff's office said.

A flood warning was also in effect along the river at Johnsons Beach near Guerneville.

A flooded creek led authorities to urge about 300 residents to leave a community about 20 miles west of Paradise, a town destroyed last year by the nation's deadliest wildfire in a century.

The storm followed more than a week of severe weather in the Pacific Northwest and was the latest in a series of storms that has all but eliminated drought-level dryness in California this winter. It's fueled by an atmospheric river — a plume of moisture stretching across the Pacific Ocean nearly to Hawaii.

Nearly 37 percent of California had no level of drought or abnormal dryness, the U.S. Drought Monitor reported Thursday. About 10.5 percent of the state was in moderate drought, and just over 1.6 percent was in severe drought. The remainder was in the abnormally dry category. The numbers reflect data gathered up to Tuesday.

Atmospheric rivers are long bands of water vapor that form over an ocean and flow through the sky. Formed by winds associated with storms, they occur globally but are especially significant on the West Coast.

Wintry weather closed Interstate 80 in California near the Nevada border and across much of Wyoming and sections of at least four other highways. Multiple avalanches disrupted highway traffic in northwestern Montana near the Idaho border.