Search for Coyote Behind 5 Attacks in the East Bay Intensifies

The same coyote responsible for four previous attacks over the past several months in Lamorinda bit another person in the area last week, police said Tuesday.

The coyote bit a man Friday across from the Quik Stop in Lafayette, according to police.

DNA pulled from the victim's clothing matched the DNA in the previous cases, police said.

"They managed to isolate DNA from the microscopic traces of saliva right where the teeth penetrated the pants," said wildlife official Patrick Foy. "Sure enough they managed to come back with a coyote DNA profile that matched the attacking animal in the prior four incidents.”

A coyote believed to be responsible for a total of five attacks in the East Bay is described as vicious, elusive and looking for prey. Cheryl Hurd reports.

"I have a bunch of children who live in town and they are of size where an animal would prey on them," said concerned parent Brian Rivera.

Efforts to capture the coyote are ongoing.

Contra Costa County Animal Services was out in force Wednesday patrolling the neighborhoods where coyotes have attacked people. 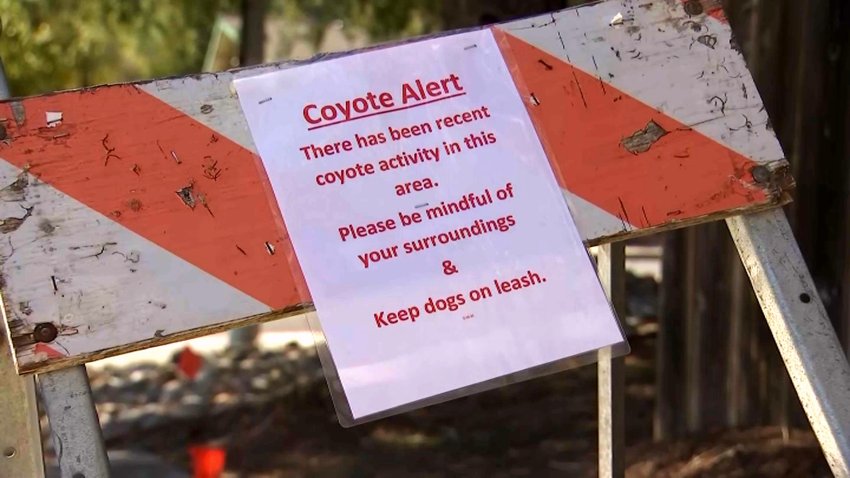 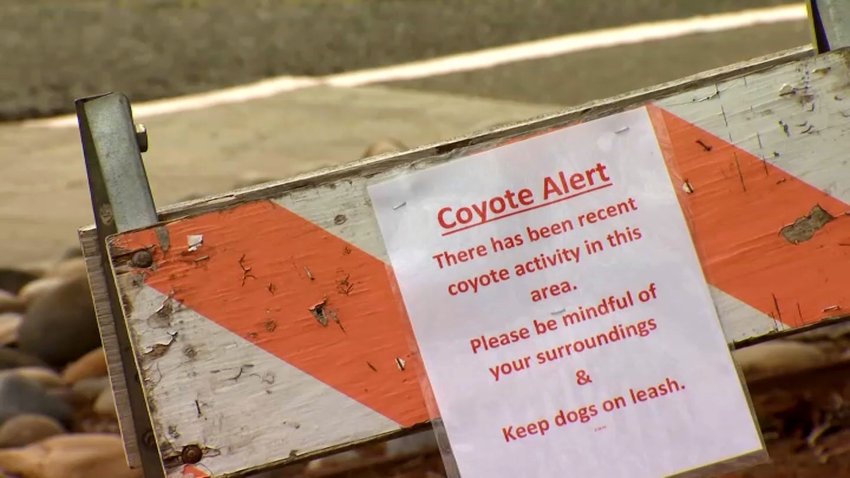 “We hope to locate him so Fish and Wildlife can trap him and figure out what’s going on with him and bring some peace to the citizens here,” said Alana Weissman of animal control. “It’s pretty abnormal for animals to be approaching people and biting them, especially a repeat offender.”

Close encounters with coyotes are happening more and more often. A Lafayette man recently captured a video of one strolling down a trail near the Lafayette Reservoir.

“I just happened to glance behind me and said ‘oh my God that’s a coyote,’” said David Shaffer.

He says the animal was not at all afraid of humans, he took out his cell phone hoping his images might help investigators looking for the serial biter.

“I’ve been walking to the reservoir for at least 25 years and I’ve never seen a coyote come that close to anybody at the reservoir,” said Shaffer. “So I was wondering if this might be the one attacking people.”