East Coast tour on the line

Musicians in the San Francisco Symphony put down their violins and tubas on Wednesday to belt out a staccato note: They are on strike.

The musicians are upset about their pay, which is at least $140,000 a year; some make as much as $165,000 a year. While that may seem like a hefty sum, the musicians point out that their counterparts in the Los Angeles and Chicago symphonies earn about $7,500 more annually. They have been playing without a contract since Feb. 15.

Management's current contract offer has a pay freeze for the first year and "small" increases the following years, according to the musicians. Management also points out that they get ten weeks of vacation.

"We don't feel we're getting the support we need and have come to expect traditionally in the past," said David Gaudry, who plays viola and handles the musician's labor bargaining.

The symphony said that the Musicians Union of San Francisco, Local 6, American Federation of Musicians have rejected proposals for new contracts that would have kept them "among the three highest paid orchestras in the country."

And in a statement on the symphony's website, management expressed regret over the work stoppage.

“We are disappointed that the musicians have chosen to strike and deeply regret any inconvenience to our patrons,”  Brent Assink, executive director of the San Francisco Symphony said. “We will continue to work hard to develop a fair agreement that gives our talented musicians a contract that reflects our stature as one of the top orchestras in the country but also one that sets a prudent financial course for the future.”

Blinky's Holiday Drive Through Returns for Another Year in San Jose 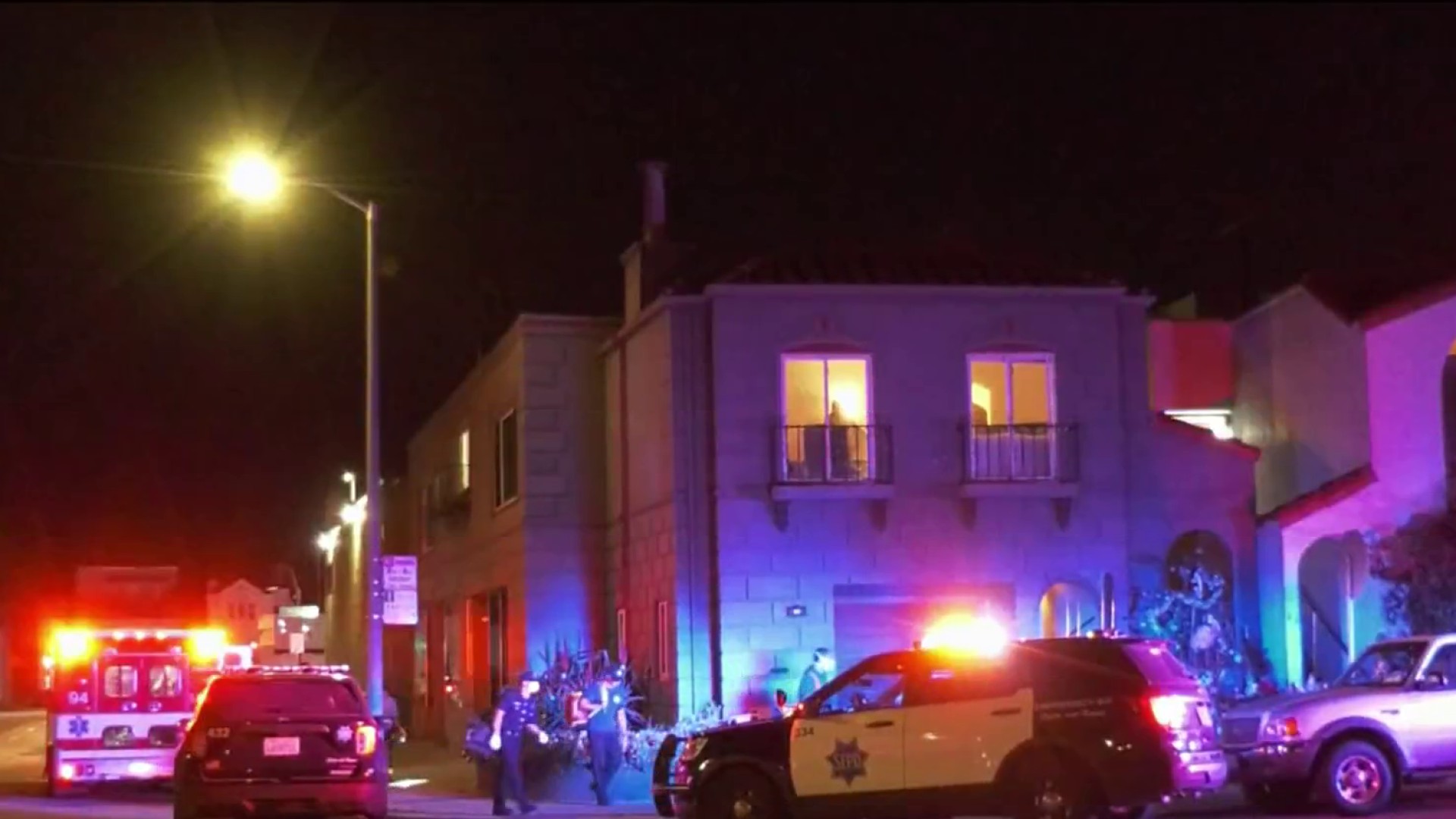 The musicians said they are asking for a 5-percent bump to address the high cost of living in the Bay Area and the cost of their instruments, which can be in the hundreds of thousands of dollars.

Along with the strike, the symphony announced the cancellation of Thursday's concert at 2 p.m.

That matinee is just the tip of the iceberg when it comes to possible cancellations. The symphony is preparing for a very prestigious East Coast tour, including a concert at Carnegie Hall.

"It's incredibly stressful and it kind of puts a cloud over everything," said symphony viola player Katie Kadarauch told NBC Bay Area Tuesday.

On Tuesday, a string quartet of symphony musicians played Beethoven in San Francisco City Hall to rally support for their cause. The musicians wore Dodger baseball caps to signify the Los Angeles Symphony earns more than San Francisco musicians.

The publicity event preceded the new negotiations between musicians and management scheduled for Tuesday afternoon with a federal mediator.

The symphony musicians went on strike in 1997, and threatened a strike in 2006.

Symphony guests are most likely hoping that both sides strike a note of harmony just before the fat lady tunes up her vocal chords and steps out on stage. This time the stage would be Carnegie Hall.