A long time permit consultant in San Francisco was accused Wednesday of fraud and money laundering, and has agreed to cooperate with the FBI in its probe of the city’s ongoing corruption scandal.

Walter Wong, 70,  is the latest figure to be caught up in the ever-growing scandal that led to the ouster of San Francisco Public Works Director, Mohammed Nuru, and criminal charges against Nuru’s longtime friends and onetime colleagues, Sandra Zuniga and Balmore Hernandez.

Zuniga had been Nuru’s assistant before joining the mayor’s office. Hernandez worked with Nuru at public works before becoming CEO of a San Francisco construction firm, Azul Works.

Wong faces up to 40 years in prison, said Northern California US Attorney David Anderson, but he is also expected to receive leniency depending on his cooperation with prosecutors.

“For years, he has lined his pockets with bribes from city officials,” said John Bennett,  head of the FBI in San Francisco, of Wong’s conduct.  Bennett declined to be more specific, saying that much of the case remains under seal. 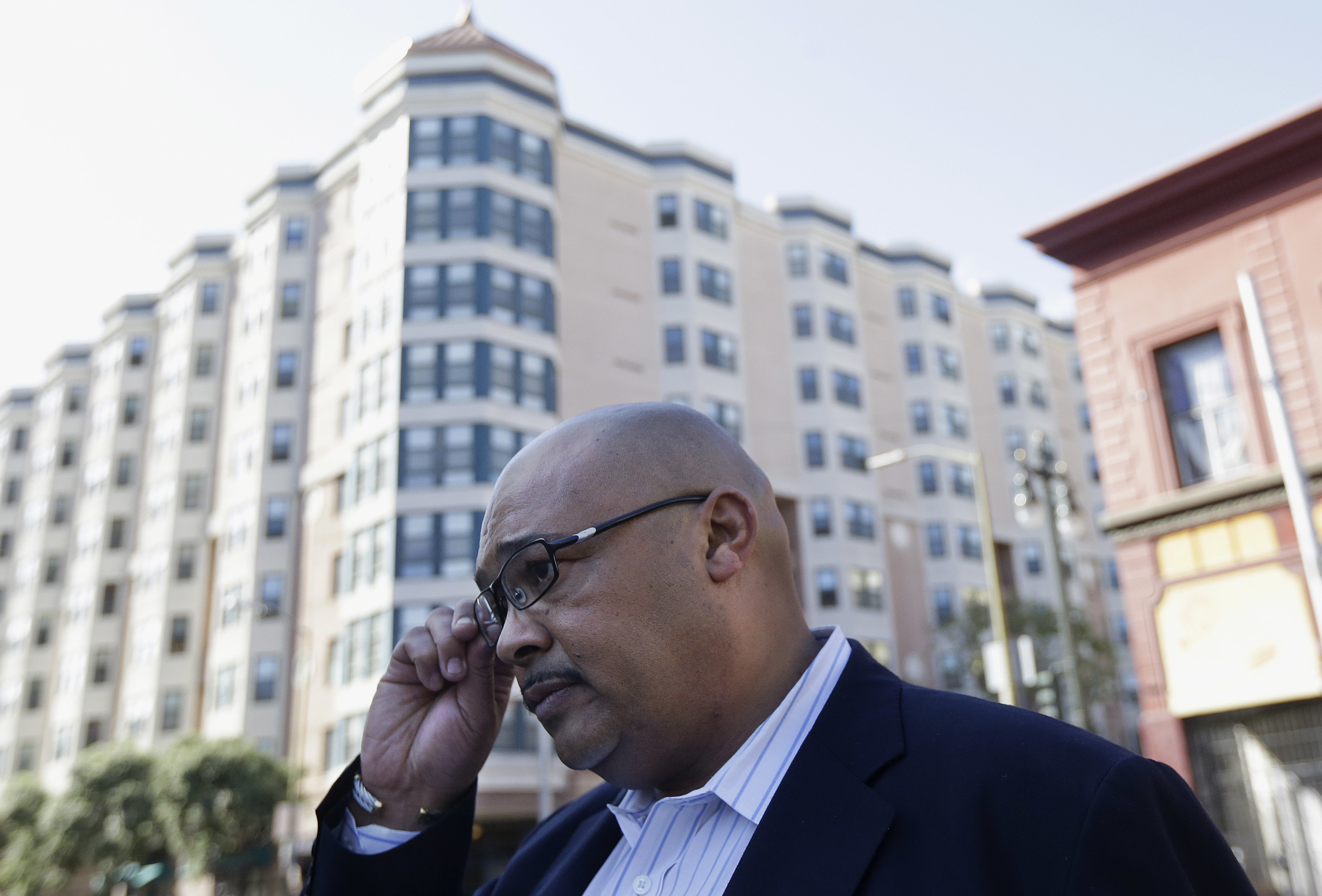 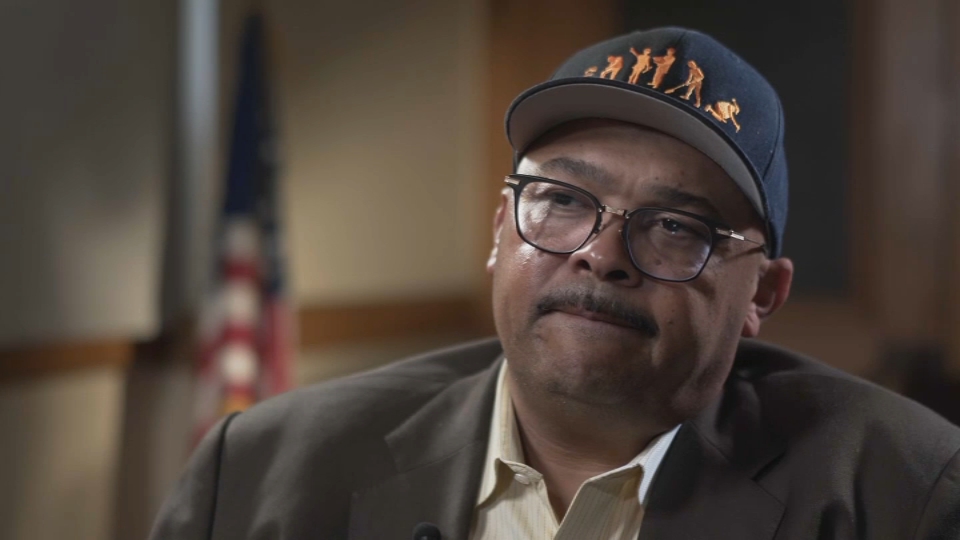 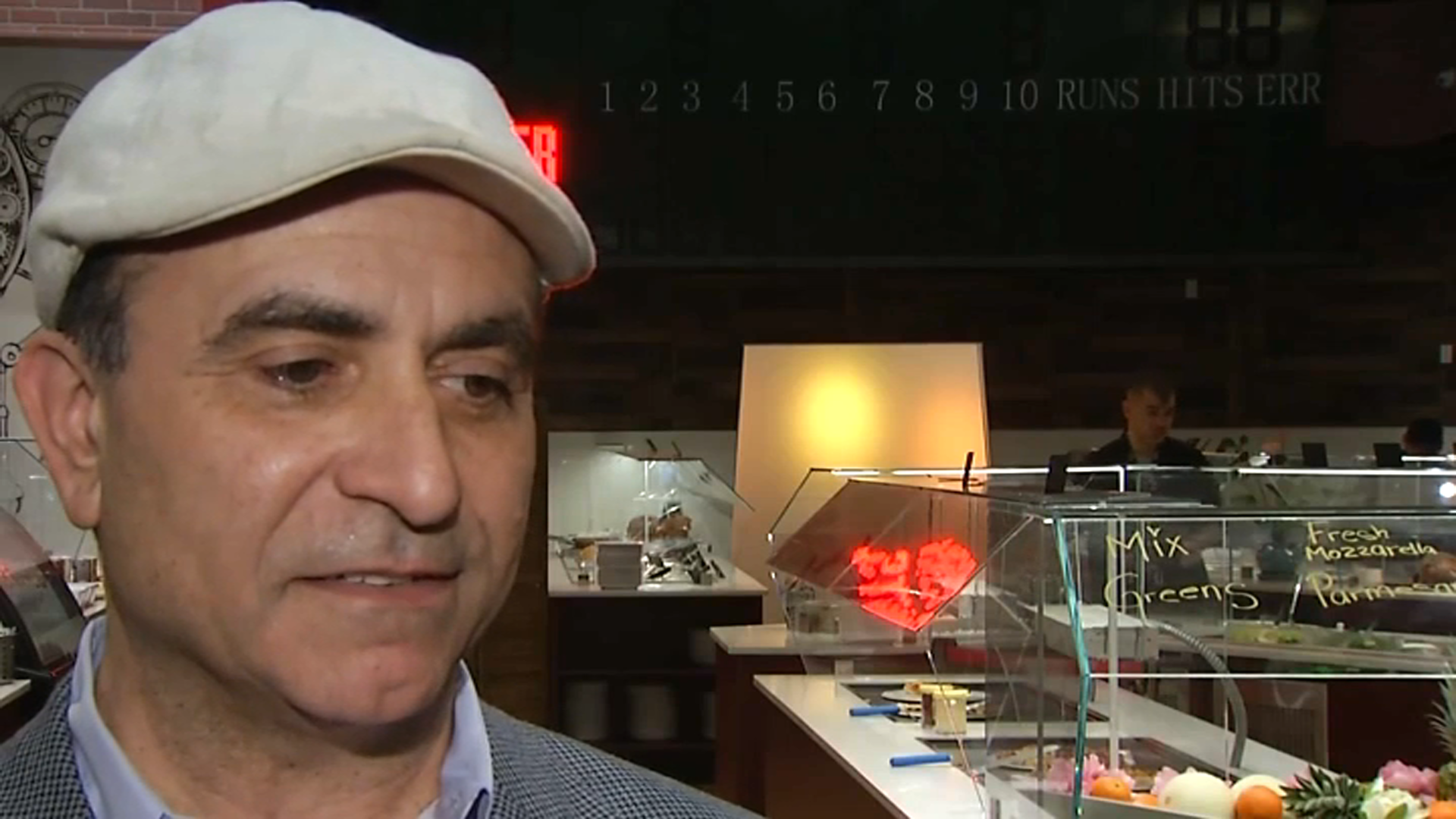 Anderson called the case “disturbing” in its scope and said it involves illegal conduct allegedly dating back as far 2004.

“This investigation is not going away,” he said, in urging uncharged parties to cooperate.  “If you care about San Francisco and you regret your misconduct, it’s still time to do the right thing.”

Federal officials searched Wong’s office earlier this year as federal charging documents outlined his apparent role in arranging for a free trip to China for Nuru. Federal documents alleged that Nuru got the trip in exchange for helping with a project at 555 Fulton Street.

Anderson said Wong is the seventh defendant charged in the case, and the second to plead guilty.

Nuru is facing federal charges of wire fraud and lying to the FBI. Authorities said Nuru, along with a local restaurateur, Nick Bovis, arranged to offer a bribe to a local airport commissioner to secure a coveted food concession at San Francisco International Airport. Bovis has pleaded guilty and agreed to cooperate.

Wong allegedly got more than $2 million for work on a Hilton Hotel project at 750 Kearny St. in San Francisco,  and allegedly paid the hotel manager, Geoffrey Palermo $250,000 in kickbacks.