"I intend to be a full partner with Mayor Breed and my board colleagues in helping govern our city responsibly, effectively and accountably"

Dorsey will represent District 6, which includes the Tenderloin, SoMa and Treasure Island.

"I am a believer in what good government can accomplish," Dorsey said Monday during his swearing-in ceremony at the Delancey Street Foundation. "I intend to be a full partner with Mayor Breed and my board colleagues in helping govern our city responsibly, effectively and accountably." 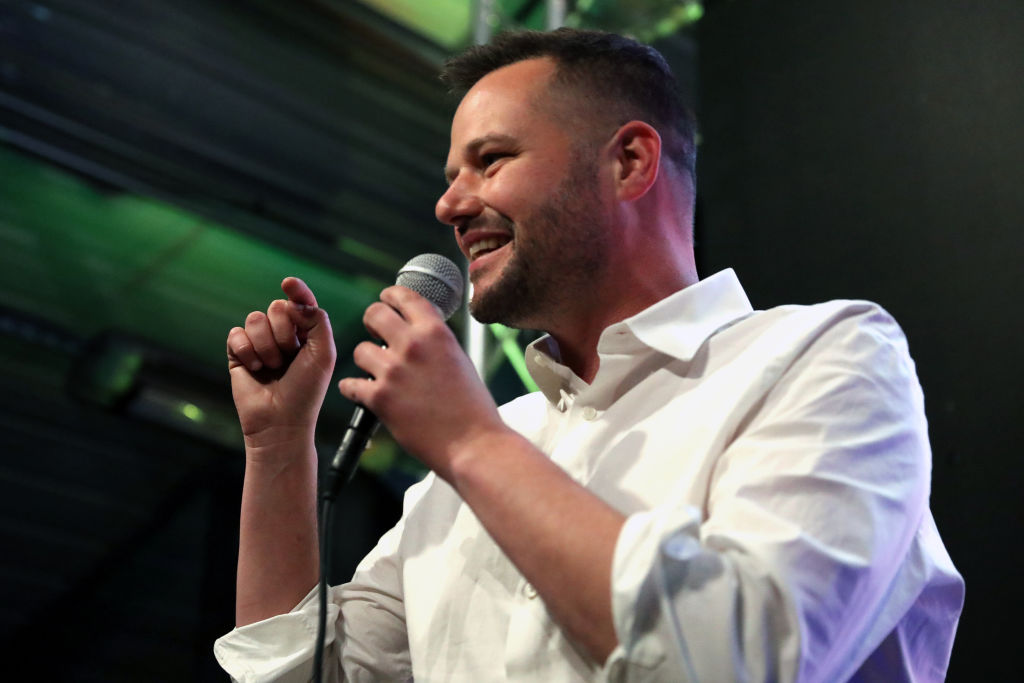 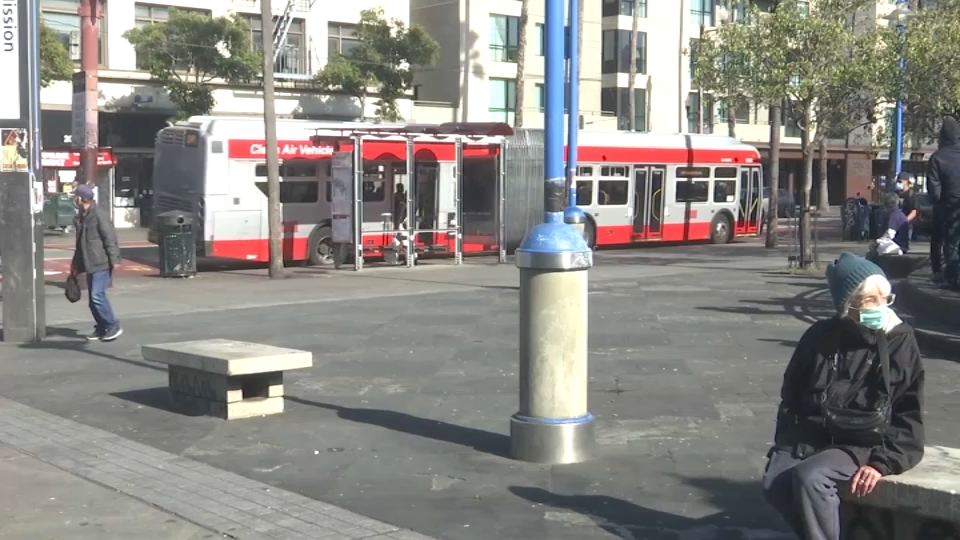 Dorsey, a recovering addict, said he hopes to target and reduce opioid addiction and overdose deaths while on the board.

He also said he asked Breed to consider him for the vacant board seat in part because of his lived experience with addiction.

"I believe in the full promise of recovery," he said. "I believe local government has an essential role in helping fulfill that promise. I want every San Franciscan who struggles with addiction or alcoholism to have the same access to care I had and to know that they have the support of a city that won't give up on them either."

Dorsey worked under Herrera for 14 years as a senior advisor and a communications director, helping Herrera's efforts to fight for and obtain marriage equality for the state's gay and lesbian couples.

He later became the communications director for the SFPD, and has also served on San Francisco's Democratic County Central Committee.

Dorsey, an openly gay and HIV-positive man, will join Supervisor Rafael Mandelman as the second LGBTQ member of the board.

"San Francisco needs a strong voice and forceful advocate to help lead our efforts through a drug crisis that is costing lives and devastating neighborhoods -- including many in District 6," Breed said in a statement. "As an accomplished City government veteran, and as a member of the recovery community, Matt is ready to not only make the hard decisions, but to understand the impacts those decisions will have on people's lives."