San Francisco Mayor London Breed and members of the San Francisco Board of Supervisors joined community members at the "Save Laguna Honda" rally.

The Centers for Medicare and Medicaid have terminated the hospital's participation in the program.

NBC Bay Area reported in April that the city's Department of Public Health announced the Centers for Medicare and Medicaid Services (CMS) ended the hospital's participation in its Medicare/Medicaid programs. The decision was triggered by a requirement that the facility fix all its deficiencies by the end of a six-month period that started in October. 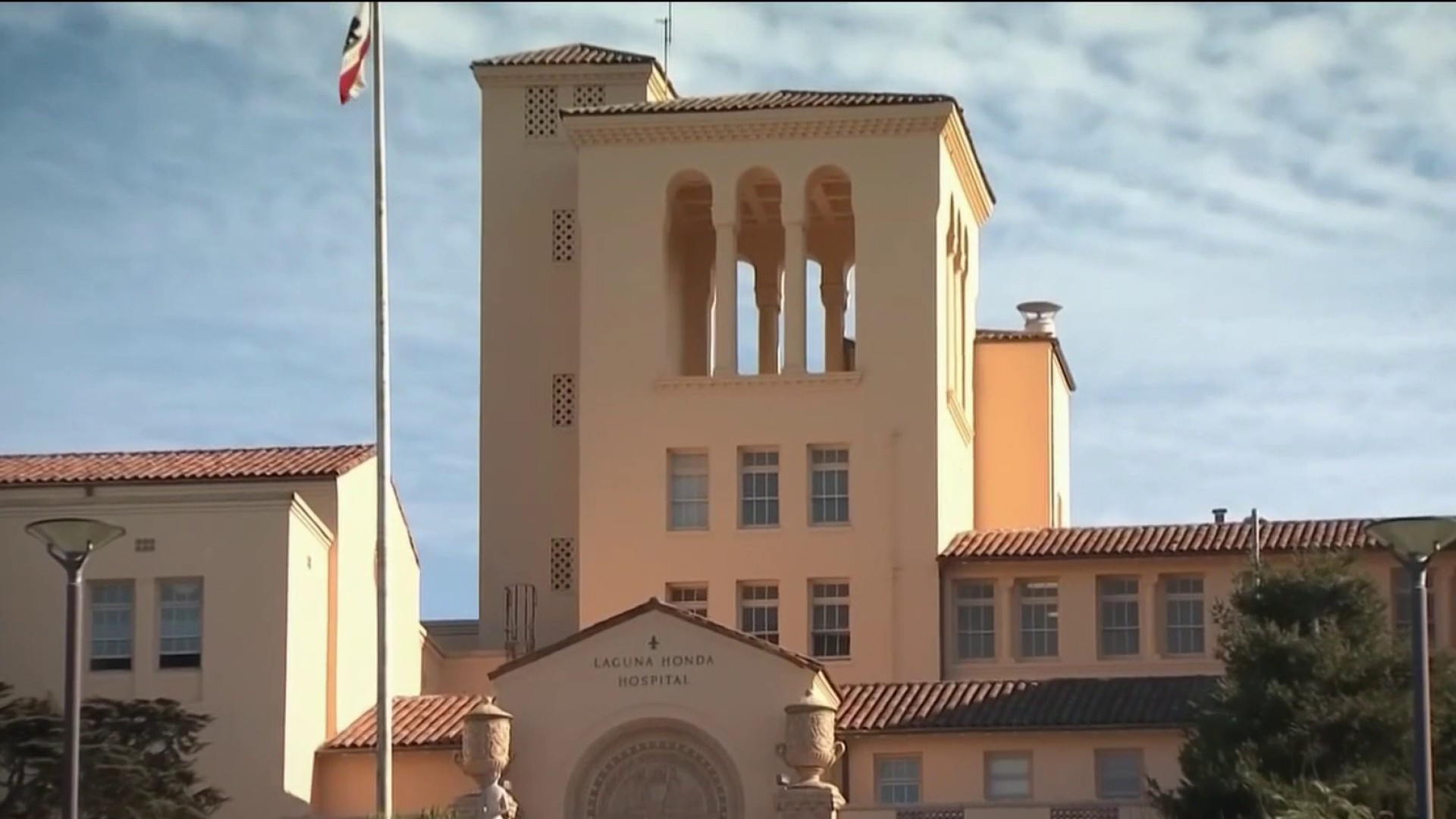 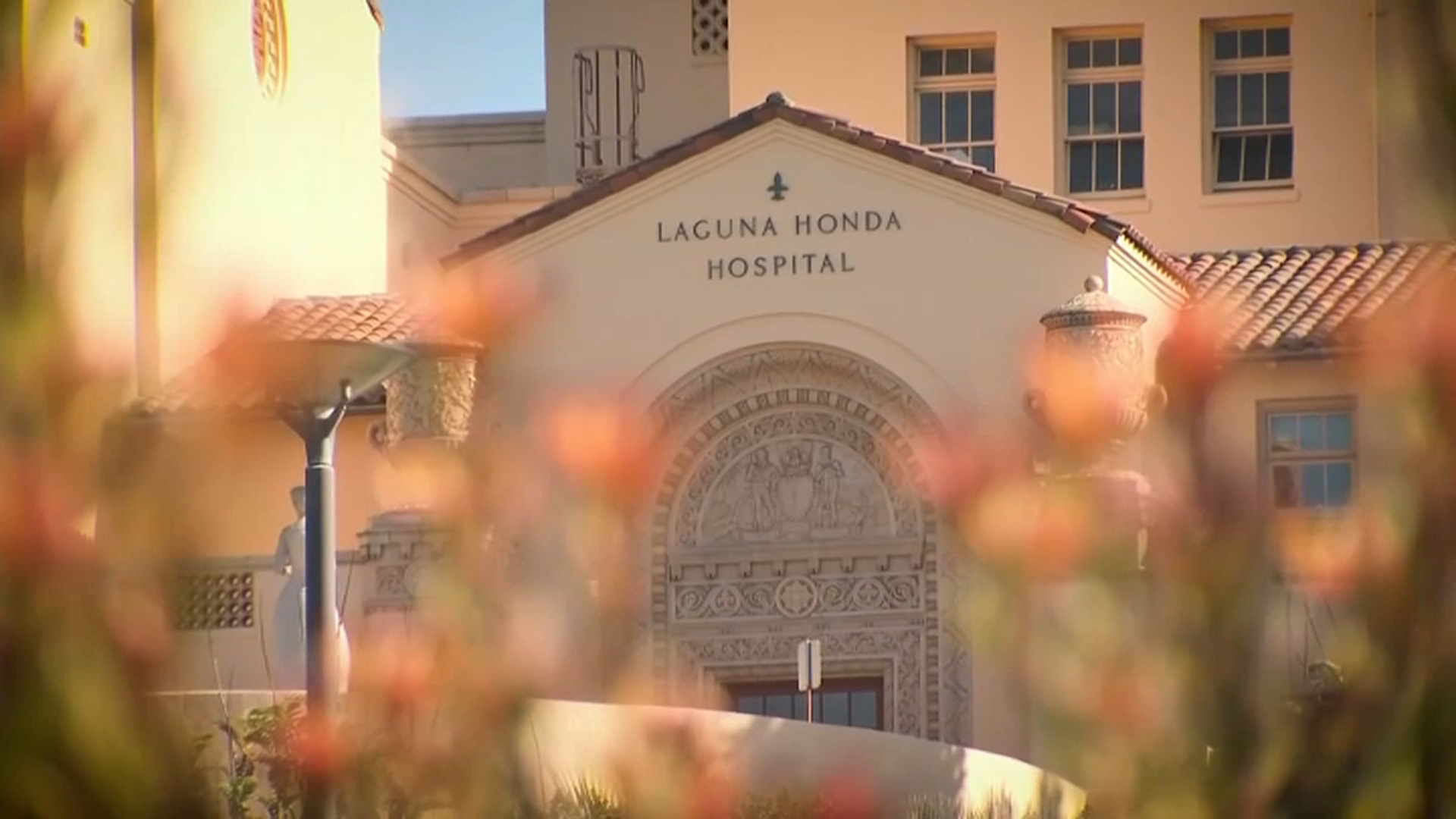 Groups expected to rally Wednesday say the Centers' decision was made despite "aggressive efforts to recertify the facility are currently underway."

In the past, state surveyors had documented problems related to stopping contraband like drug paraphernalia from coming onto campus. Investigators found issues "primarily having to do with hand hygiene, documentation, and infection prevention and control," city public health officials said in a news release.