A San Jose city councilmember is pushing to end a sister city relationship with Russia's fourth largest municipality over the country's invasion of Ukraine.

The move by San Jose councilmember Sylvia Arenas is the latest show of support from Bay Area cities for Ukraine since the Russian invasion started last week.

Richmond raised the Ukrainian flag over its city hall Monday, the top of the Salesforce Tower in San Francisco is lit up in blue and yellow, as is San Francisco City Hall, and Berkeley hoisted the embattled country's flag at its Civic Center Park.

Arenas' proposal to end San Jose's relationship with Yekaterinburg, which is also spelled Ekaterinburg, will be presented in the city council's rules committee on Wednesday. 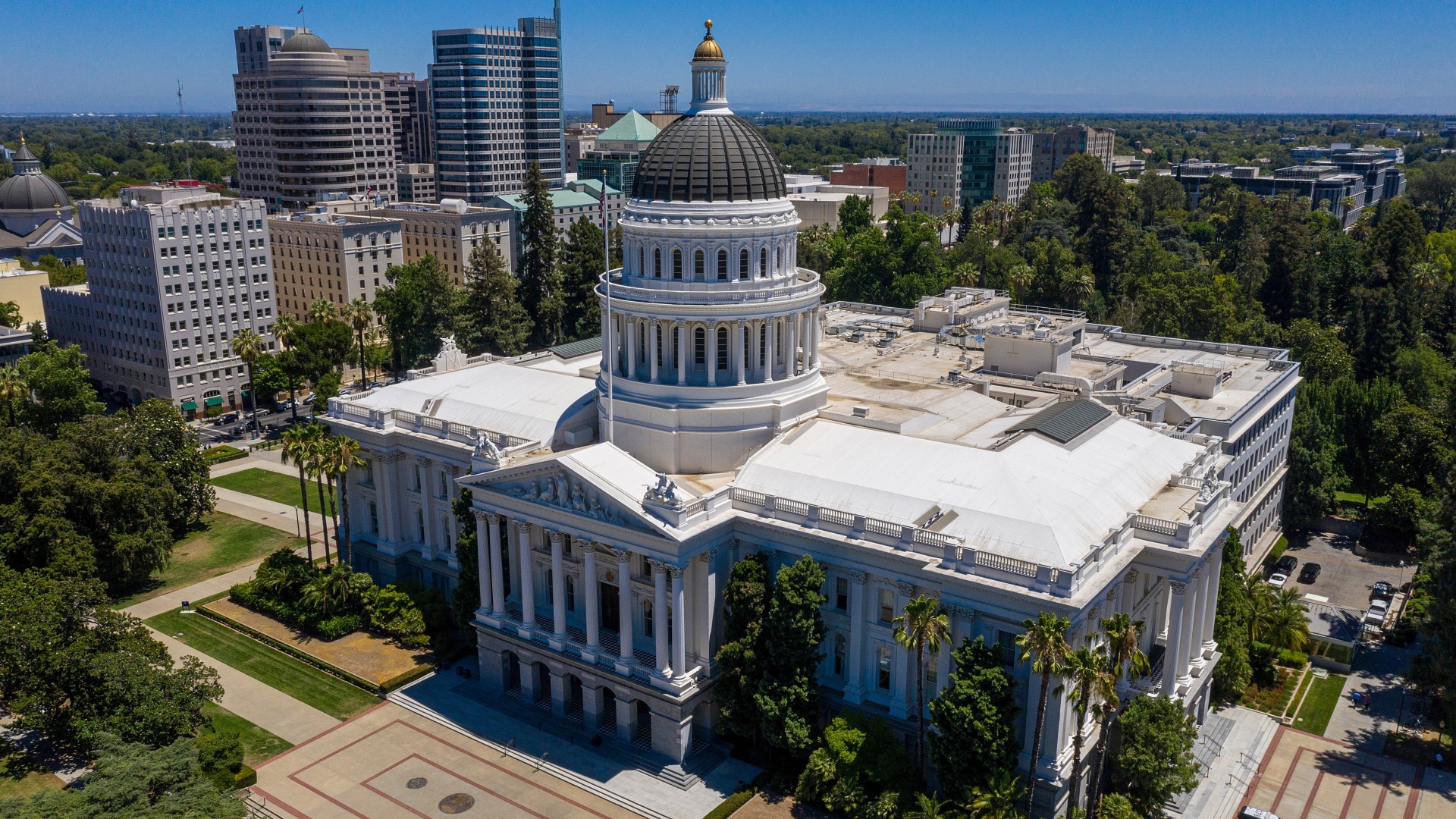 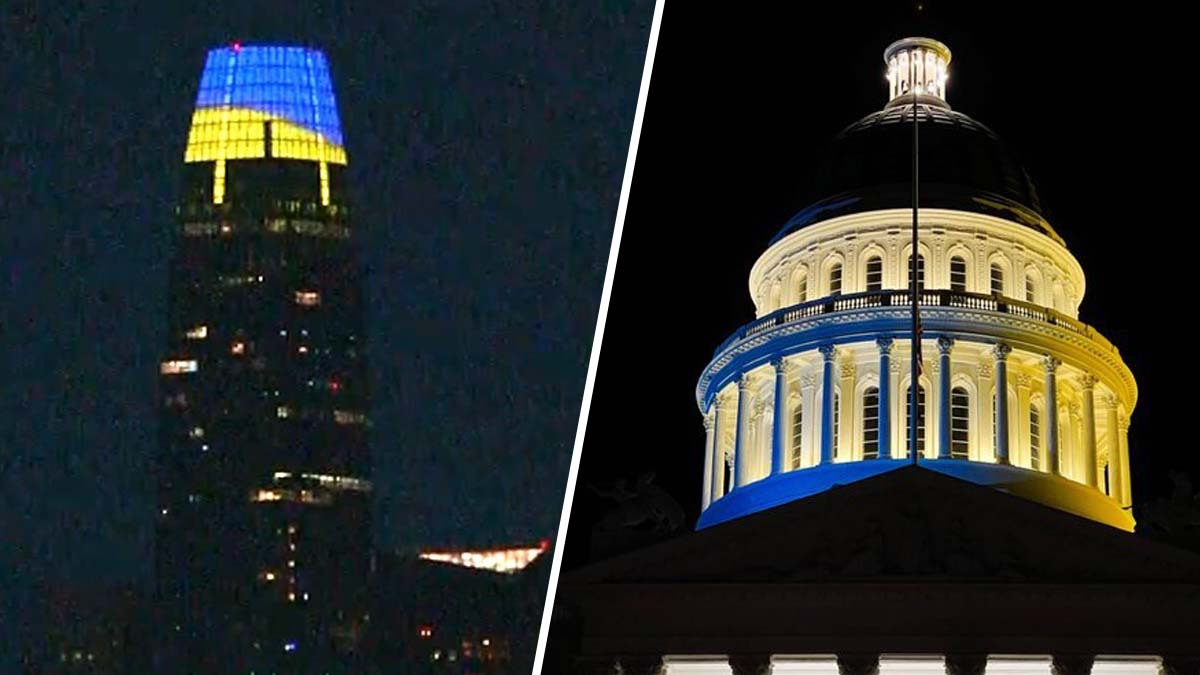 Local, State Buildings Lit Up in Blue and Yellow in Support of Ukraine

Her proposal would also direct the city to light City Hall's tower and rotunda in the blue and yellow of the Ukrainian flag, direct San Jose's lobbyists in Washington, D.C. to push for more sanctions on Russia and more military supplies for Ukraine and to "support and coordinate with the Ukrainian community in San Jose."