"We need everyone coming together and doing everything they can," Public Health officer says

The Santa Clara County Board of Supervisors on Tuesday unanimously agreed to extend the county's declaration of a local health emergency until April 9 as the coronavirus continued its gradual spread.

The board also voted to suspend county procurement rules that might otherwise slow its response to the crisis.

Supervisors heard from a number of agencies and officials Tuesday, including San Jose Mayor Sam Liccardo, Sheriff Laurie Smith and San Jose police Chief Eddie Garcia, among others, to get status updates and correct any misinformation.

The Santa Clara County Board of Supervisors on Tuesday unanimously agreed to extend the county's declaration of a local health emergency until April 9 as the coronavirus continued its gradual spread. Bob Redell reports.

Dr. Sara Cody, the county's Public Health officer, said Santa Clara County and King County in Seattle are ahead of most other communities in combatting the spread of the coronavirus. The current goal is to slow down the spread, which is difficult because there’s no vaccine and no known immunity, Cody said. She added it's also critical to protect the most vulnerable, namely the elderly and people with underlying health conditions.

"This is all hands on deck," Cody said. "We each have a role to play. We need everyone coming together and doing everything they can. And I think what's extraordinarily difficult but so important is … that we stay calm, and we stay unified, and we minimize the chaos as much as possible."

There are 45 confirmed coronavirus cases in the county. Nearly half of those cases are not related to travel or contact with a sick person, which is one reason why the county is shifting its strategy when it comes to slowing the spread of the virus.

"Shifting from what we call containment, which is when we're focused on individual cases and tracing every single contact, to mitigation, which is when we take broader public health measures to try to slow the spread of infection," Cody said. 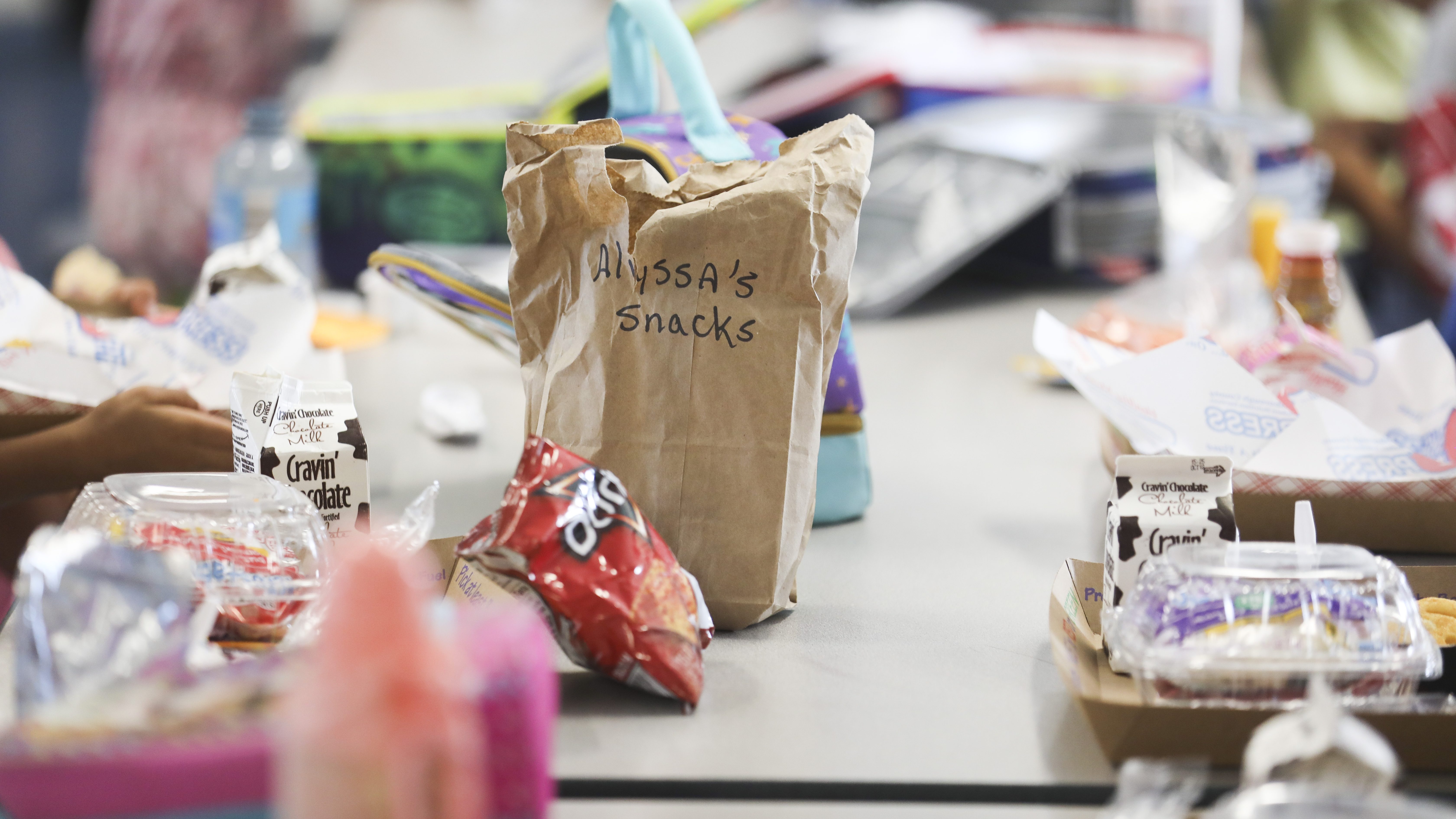 As Coronavirus Closes More Schools, What Happens to Students Who Rely on School Lunches? 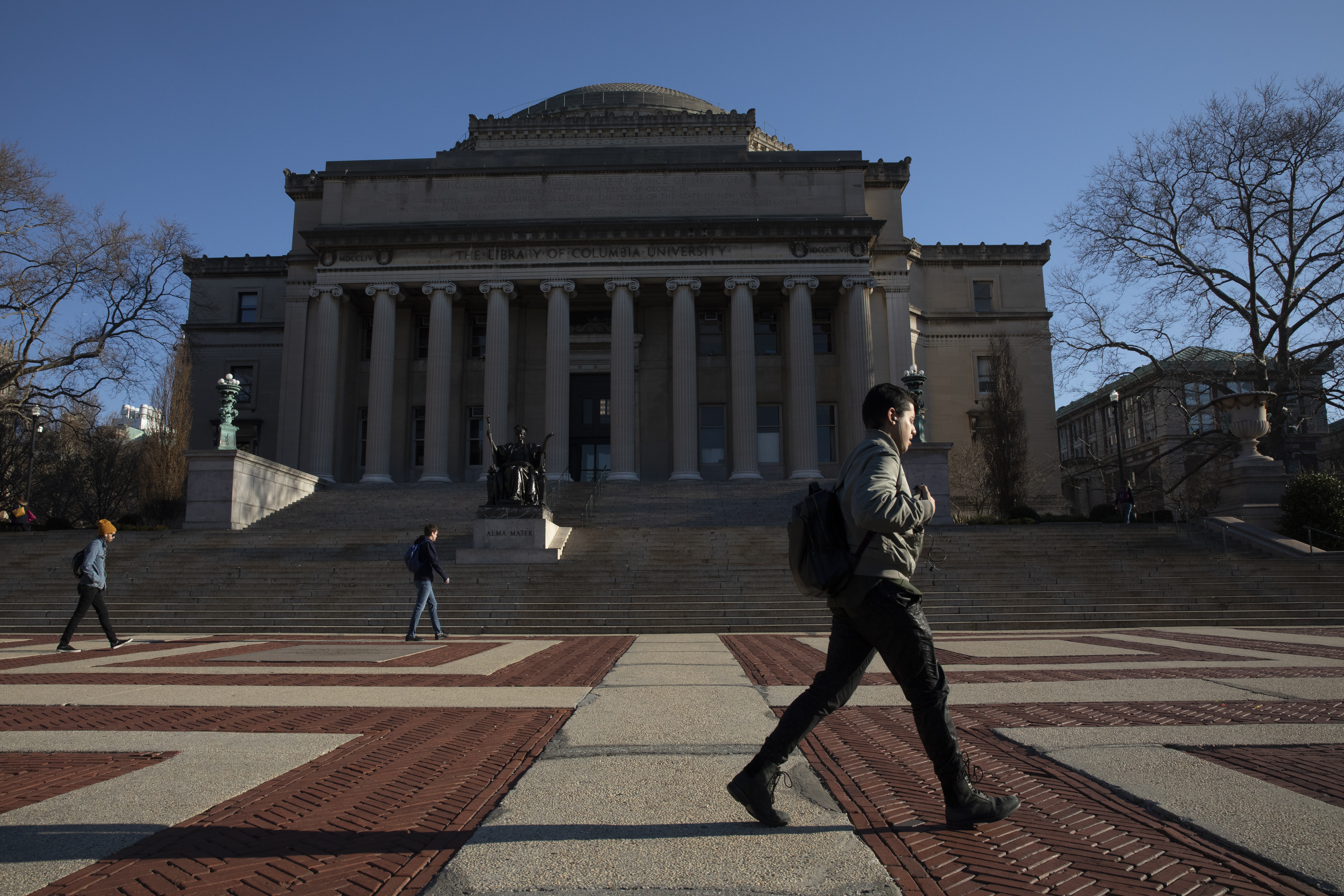 Meanwhile, a student at Santa Teresa High School in San Jose may have been exposed to the virus. The student has no symptoms but will start a 14-day quarantine as the entire campus gets disinfected. School leaders stress that the school will be open Wednesday.

"It kind of scares me because there's a lot of kids here and not enough time for people to clean," parent Ruth Lin said.

Cody told county supervisors if schools close, that could force many healthcare workers to stay home with their children instead of caring for patients.

"I think that the harms of widespread school closure outweigh the benefits," Cody said.

The county placed a three-week ban on large social gatherings with more than 1,000 people. It doesn't apply to malls or the airport, and schools also are exempt, for now.

The temporary ban impacts a number of events, including San Jose Sharks games at SAP Center and San Jose Earthquakes games at Avaya Stadium. Both teams have said they will obey the ban.

Liccardo and the San Jose City Council later Tuesday were expected to discuss a temporary moratorium on evictions of tenants who can’t keep up with their rent because of lost wages related to the coronavirus outbreak. The proposal is for a 30-day moratorium with the understanding that the council could extend it if needed.