Scam Victims May Apply for Refunds From New $500 Million Fund

Western Union consumers who feel they were scammed over the past 13 years may now apply for compensation from a nearly half-billion dollar settlement.

The company settled a landmark case earlier this year after being accused of not doing enough to prevent many scams that hinged on consumers wiring money to con men. The company has paid $586 million for victim compensation. 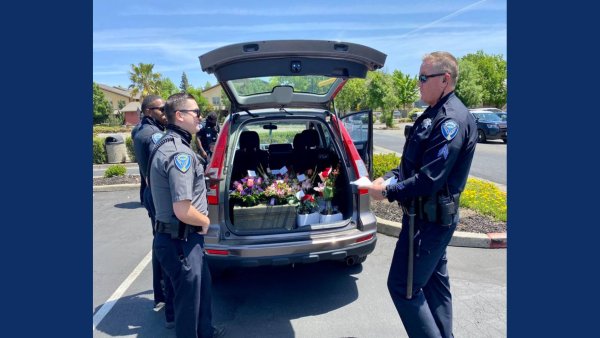 The U.S. Department of Justice will oversee the application process. The department said requests will be handled in two ways.

First, it will mail forms directly to 500,000 people who are believed to be scam victims. Take a look at a sample of what the form and envelope will look like.