San Francisco’s District Attorney is seeking a restraining order against a man protesting his decision to not charge officers in two of the city’s most recent controversial police shootings.

George Gascon filed the restraining order Tuesday following a number of confrontations with demonstrators at his doorstep.

A video posted to Twitter on June 17 shows protesters jumping in front of his car as he pulled out of his home garage with his wife. 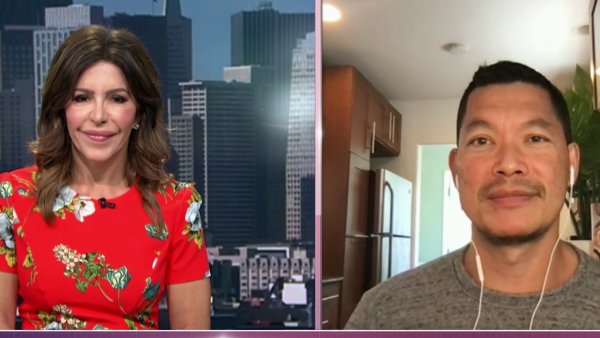 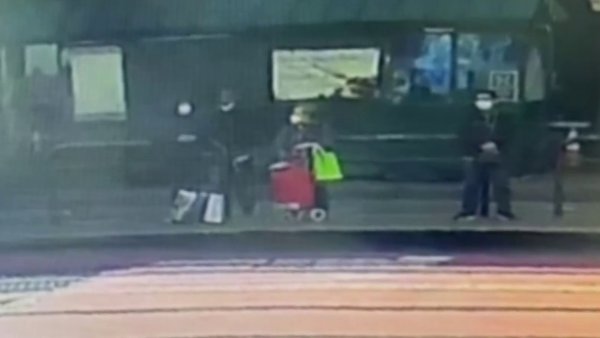 The protester he seeks a restraining order against is Victor Manuel Picazo who was part of that group of protesters seen in the video, unhappy with Gascon’s decision to not charge the officers who fatally shot Mario Woods and Luis Gongora.

Earlier this week, a federal judge said the video of a racially charged shooting of Woods "casts doubt" on officers' accounts that the 26-year-old was moving quickly toward them when they shot.

Five officers shot Woods a combined 21 times in December 2015, saying he refused to drop a kitchen knife. Woods was suspected of stabbing a man.

In another video posted to Instagram from Sep. 2, Gascon is in another confrontation with demonstrators. This time, he picks a piece of watermelon left on his steps and flings it at a protesters. They then throw more watermelon back at Gascon.

The district attorney has reported the demonstrators multiple times to police since May saying they’ve caused emotional distress to himself and his wife. Specifically saying Picazo demonstrated in front of his home eight times between May and September.

He has never before filed charges against law enforcement since becoming DA in 2011. He will not be seeking a third term in 2019.