Starting Monday in San Francisco, a stretch of the Great Highway will reopen to weekday traffic.

On Sunday, residents gathered to protest against the reopening of the Great Highway to car traffic. 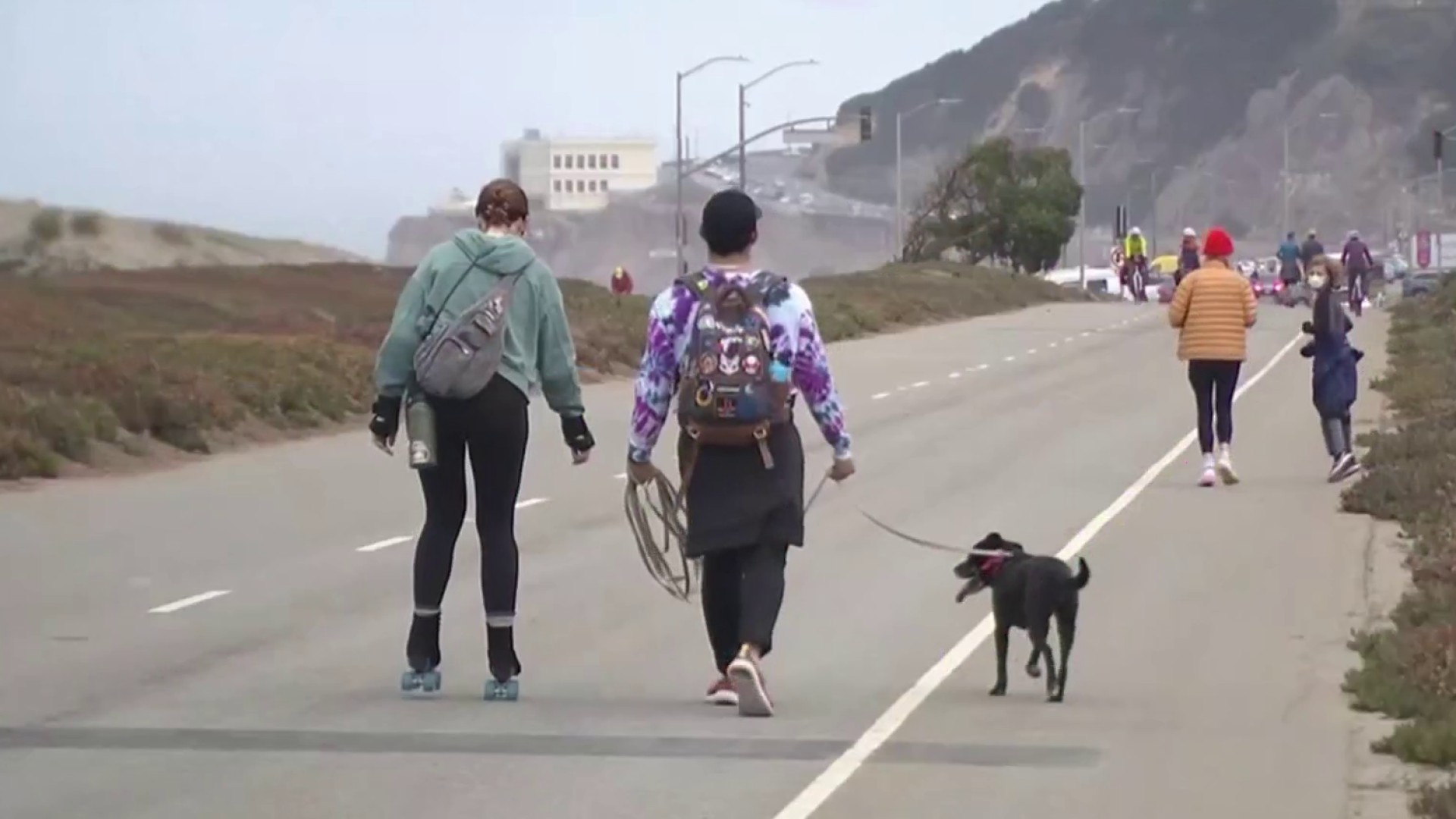 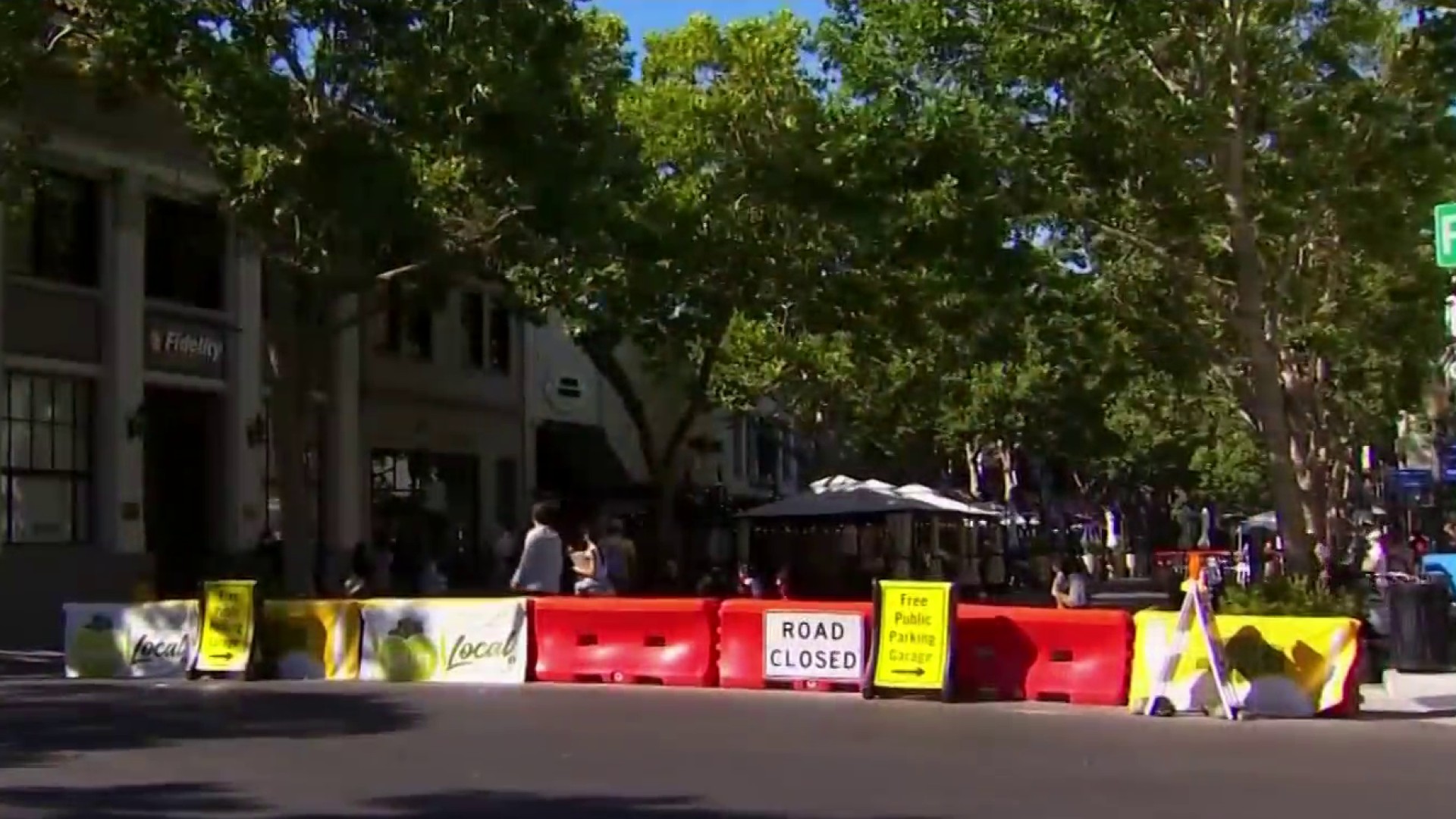 Those who attended Sunday's rally told NBC Bay Area that they want the area to remain stay car free.

“I would like to see this remain a walkway, all the time as it has been since April of 2020,” said San Francisco resident Nancy Buffum.

Buffum added that it makes sense to keep it this way.

“Here are so few beautiful accessible spaces like this that people can access. This is not a neighborhood park. This is a treasure for everyone who needs to walk and ride safely away from cars,” she said.

Buffum told NBC Bay Area that she has seen children learn to ride bikes in the area.

For the past year, the stretch from Lincoln Way to Sloat had been closed to cars, as part of the city’s pandemic response to allow space for bicycling and walking.

But beginning Monday, weekday traffic will be allowed back.

“This has been a great resource for us mentally and physically. The neighborhood is flourishing now and it wasn’t before. So, I hate to see that go away,” said Martha Abbene of San Francisco.

The highway will still be closed to car traffic part of Friday, weekends and holidays.

His comments got a round of applause from those attending the rally.

But some residents said the new plan might have its drawbacks.

“Wait until you see what happens on the other days. All the problems that exist now are going to exist because people get tired of waiting in string of traffic. So, they will cross over and drive the wrong way. It’s only a matter of time,” said Stephen Gorski, an organizer with “Open the Great Highway.”

The San Francisco mayor’s office said the timing is in line with students returning to school.