Solar: Where the Jobs Are

Need work? Go on the roof

Go up on the roof.

According to The Washington, DC-based Solar Foundation, the solar industry is about as hot as the sun powering it: Growing at a clip twenty times as fast as the rest of the US economy, putting 174,000 people now in the employ of solar companies.

The forecast is good, too. 2015 looks to be a good year to get a job in solar. According to The Foundation's Andrea Luecke, the jobs cover a wide diversity of backgrounds, and pay well: "The average is 22 dollars an hour," Luecke says, "and don't require a high degree of education. Companies want experience."

Meaning, if you can install, you've got a shot.

There is a catch, though. Part of the reason for all the jobs, and all the panels going up on houses, can be traced to government incentives. If those incentives go away (and they expire at the end of 2016), the industry will face, according to SunPower CEO Tom Werner. "Uncertainty. And it's hard to run a business when you're guessing about the future."

For now, if you need a job, no need to guess. Look to the sun. 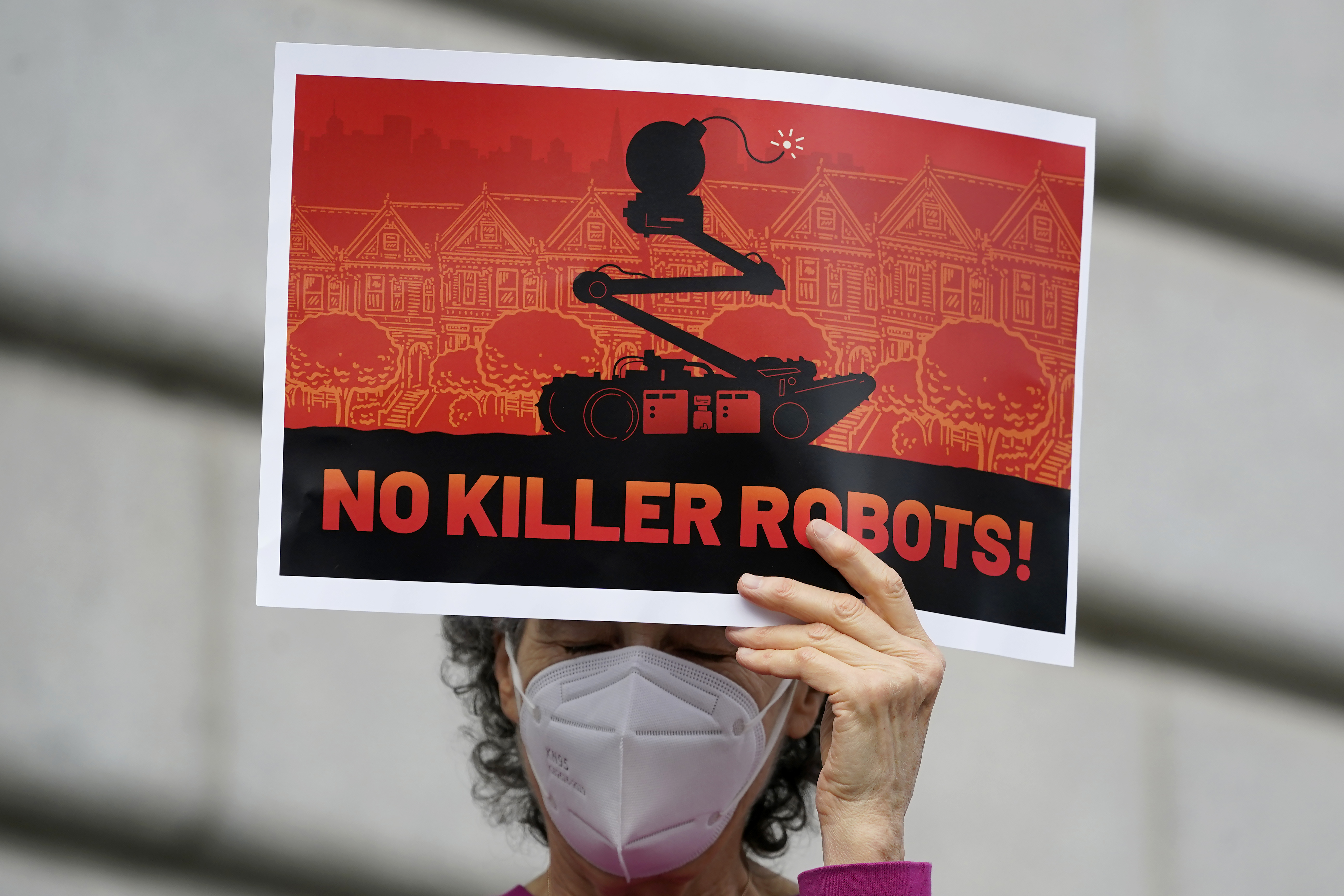