Sonoma County and the city of Santa Rosa have declared proclamations of local emergency and activated their Emergency Operation Centers in anticipation of PG&E's plan to shut off electric power to prevent power lines from sparking wildfires during dangerous wind conditions Wednesday and Thursday.

PG&E said the power could be cut off by before or around 4 a.m. Wednesday through Thursday afternoon to an estimated 250,000 customers in the Bay Area and may not be fully restored for five days.

The Sonoma County Board of Supervisors on Tuesday approved the proclamation of a local emergency shortly after it observed 44 seconds of silence in memory of the 44 people who died in the Sonoma Complex fires that started two years ago. 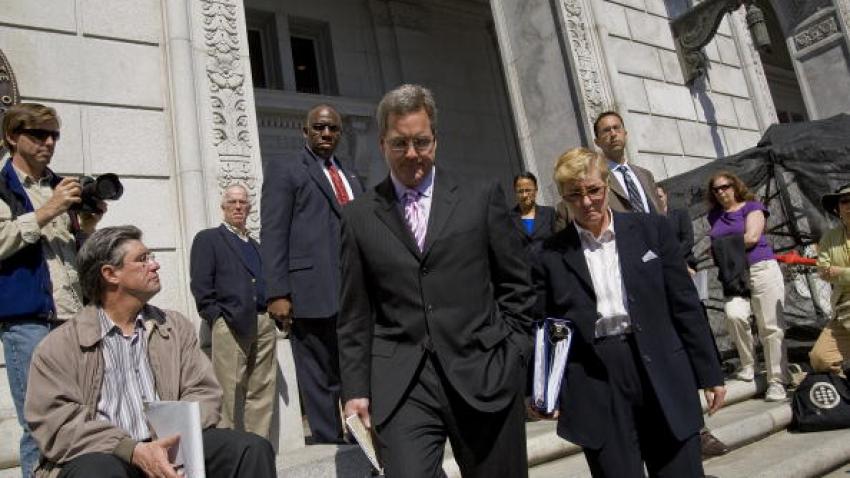 "This is an emotional day for many people," Board Chair David Rabbitt said before everyone in the chambers rose to observe the silence.

Board members said the county is much better prepared for wildfires than it was two years ago.

"It's wickedly ironic we have a red flag warning and a likely power shutdown now. We are not just Sonoma Strong, we are Sonoma Ready," Supervisor James Gore said.

Supervisor Susan Gorin, who lost her Sonoma Valley home in the fire, dabbed tears as she said, "This is an emotional day for me."

Gorin recalled facilities in the Sonoma-area district she represents opening to accommodate those who fled the fires.

"It was the epitome of the community coming together," Gorin said.

Chris Godley, Sonoma County's Department of Emergency Management director, told the board he is "99 percent sure it is going to happen tonight."