Mandatory water restrictions may be coming soon in the South Bay.

The Santa Clara Valley Water District Board is expected Wednesday to declare a water shortage emergency and consider a mandatory reduction in water use. Water district staff is recommending people cut their water supply use by 15% of what they used in 2019.

On Monday, a crew took out even more lawn from Sanchez Jr.'s home and replaced it with rocks.

"It used to be all lawn, but I took it out because of the water issue," he said. "Now I'm downsizing even more."

That foresight may pay off because of the water shortage emergency declaration expected to come Wednesday by water officials. 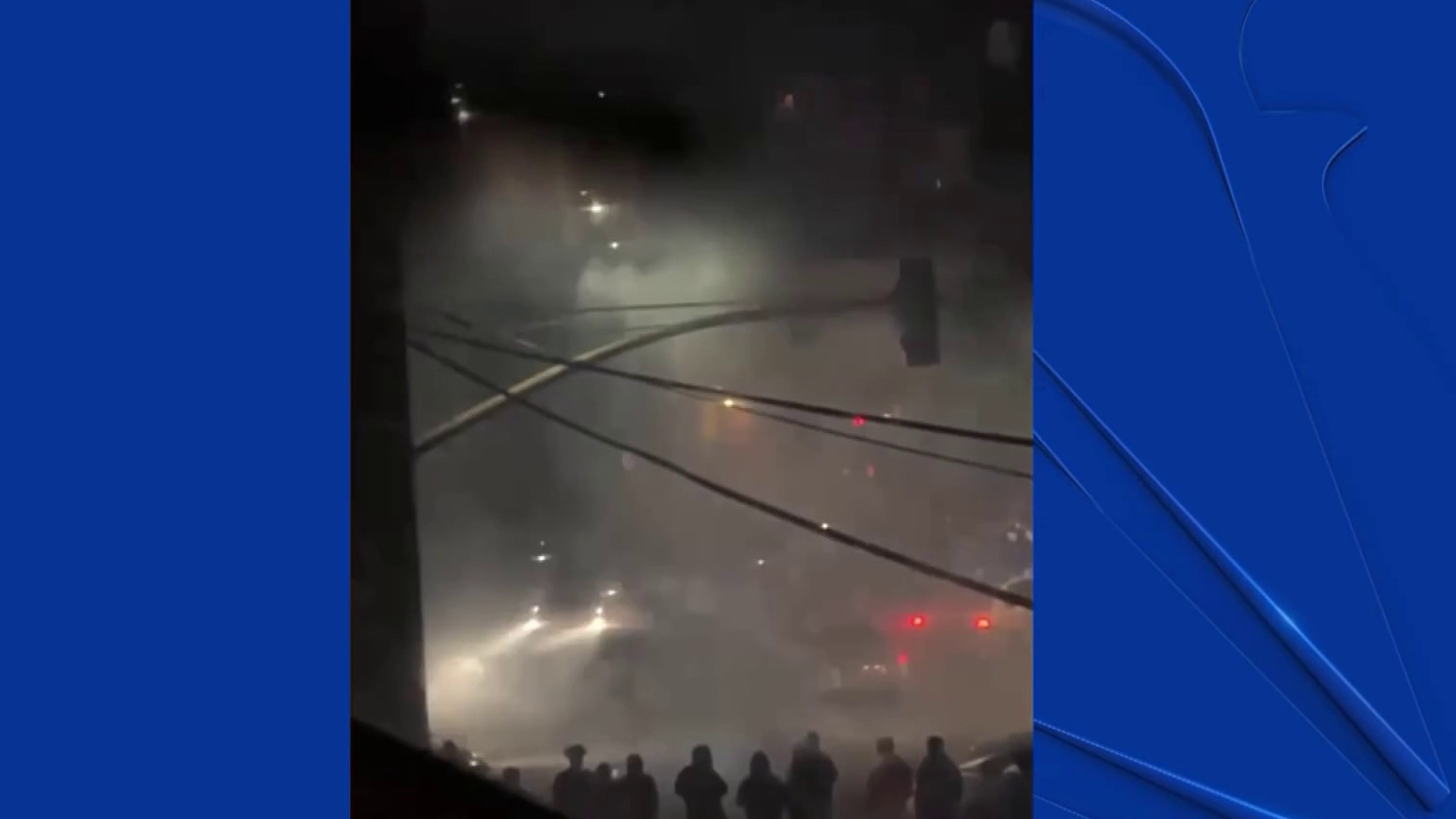 "We are having trouble buying water on the open market because everyone else is buying it up and it's 10 times more expensive than it was just two years ago," Kremen said.

And since the water district is a wholesaler, it will be up to each city and water company to decide how to meet the proposed mandatory restrictions -- options used in the past included so-called water cops, fines and requiring people to only water on certain days.

"We are currently closely monitoring our local supplies and preparing contingency plans in response to Valley Water's call for mandatory conservation."

The company, however, did not say if water rates would go up because of the restrictions.