A violent start to the weekend has left a community gripped by fear after San Jose police arrived at Nuevo Vallarta restaurant Friday night and found six men shot, two of whom died.

“There are too many guns on the streets,” said longtime San Jose business consultant Aaron Resendez. He represents a number of restaurants in the area. He said the owners were just getting ready to close when they heard gunshots.

“I was able to talk to them today,” he said. “They are not alright.”

Resendez said he worries there will be even more violence because the pandemic is pushing more people into poverty and desperation.

“There’s more guns on the streets, and there are people who I personally know who say, ‘Hell, we’re going to buy guns, because we don’t know what’s going to happen next.’”

Resendez is encouraging his clients to ask police to increase patrols.

Police say they have no suspects right now, and the motive is still under investigation. 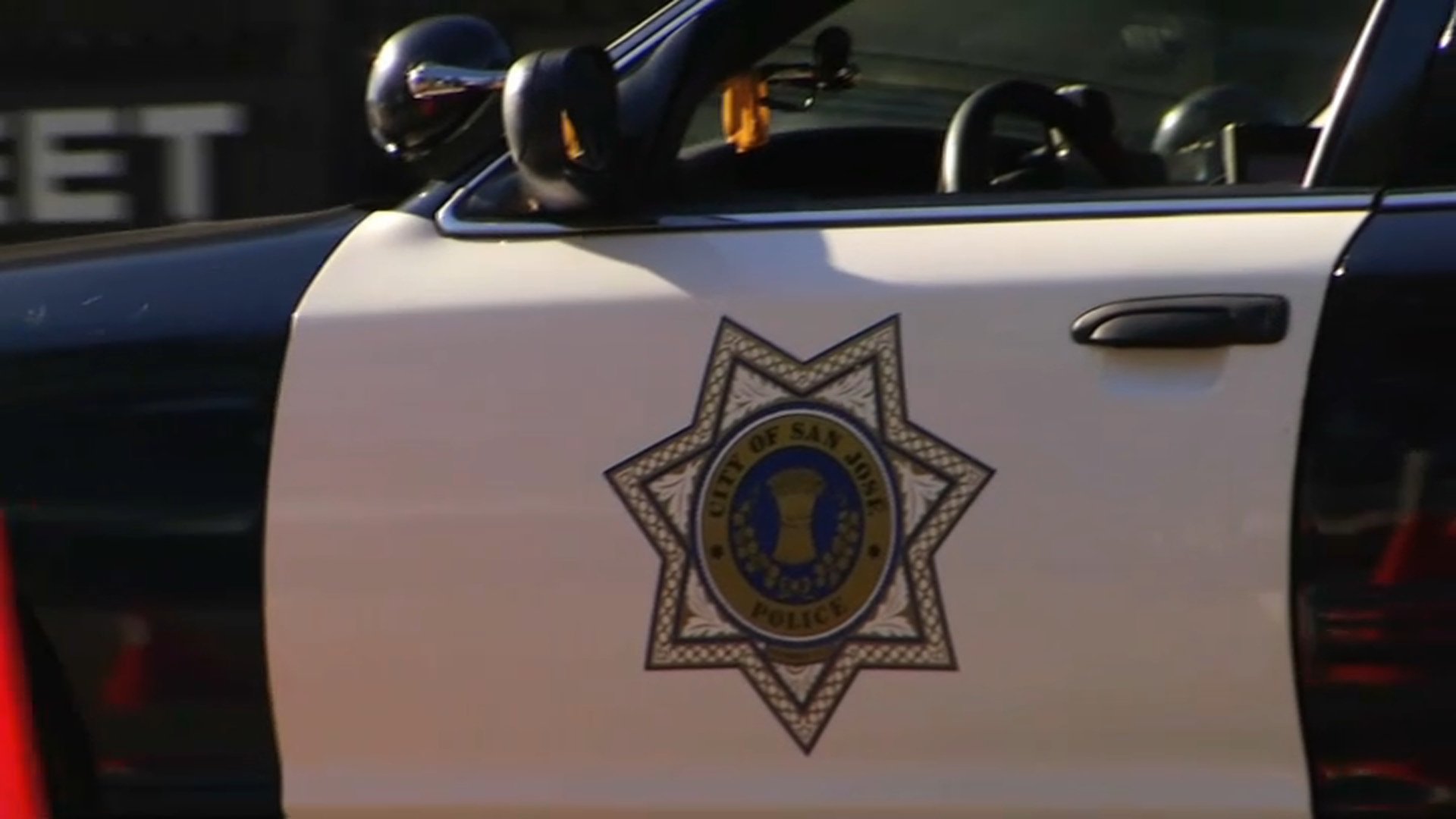 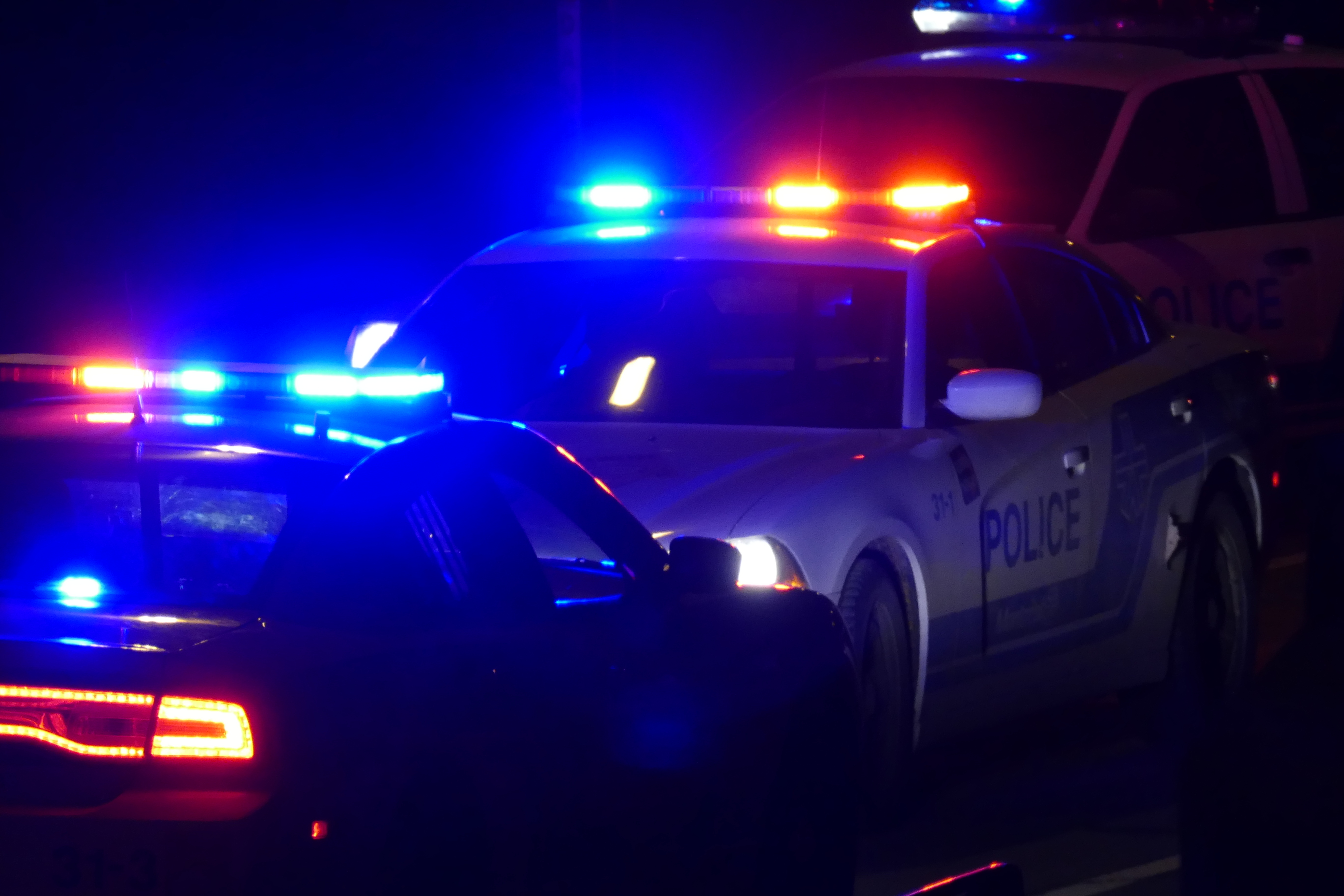 Meanwhile, police are also investigating a deadly stabbing that occurred hours later around 4 a.m. Saturday. The stabbing was reported on Coyote Road and Delridge Drive. A man was transported to a hospital, where he succumbed to his injuries, police said.