An 8-year-old boy died from his injuries Friday morning after he was hit by a vehicle near a San Jose elementary school, according to police.

At about 8:05 a.m., units responded to reports of the collision at Castlemont Avenue and Driftwood Drive, near Castlemont Elementary School, police said. The driver remained at the scene and was cooperating.

Preliminary information revealed the driver was traveling southbound on Castlemont Avenue when they struck the pedestrians in a marked crosswalk at Driftwood Drive.

"This was a standard crosswalk," Aponte said. "This is not an enhanced crosswalk as we've seen before that has lights or signage that differentiates. This is merely two yellow lines painted on the roadway."

Police believe the driver was traveling between 20 and 30 mph in the 25 mph residential zone. Alcohol and drugs are not believed to be factors in the collision.

"It's very unfortunate, but the reality is folks need to follow the rules of the road," Aponte said. "You need to slow down. You need to be attentive. You need to make sure that you're watching, especially in a trafficked area that is nearby a school."

Castlemont Avenue was closed in the area as officers investigated the crash.

It's the 47th fatal crash and 26th pedestrian death on San Jose streets this year.

San Jose Mayor Sam Liccardo released the following statement via social media Friday afternoon: "There’s nothing so tragic as seeing a young light extinguished too soon. One important way to honor his loss is to remain vigilant about slowing down to enable our children and seniors to safely share this city with us."

Stabbing Suspect in Custody After Barricading Self in San Jose Apartment 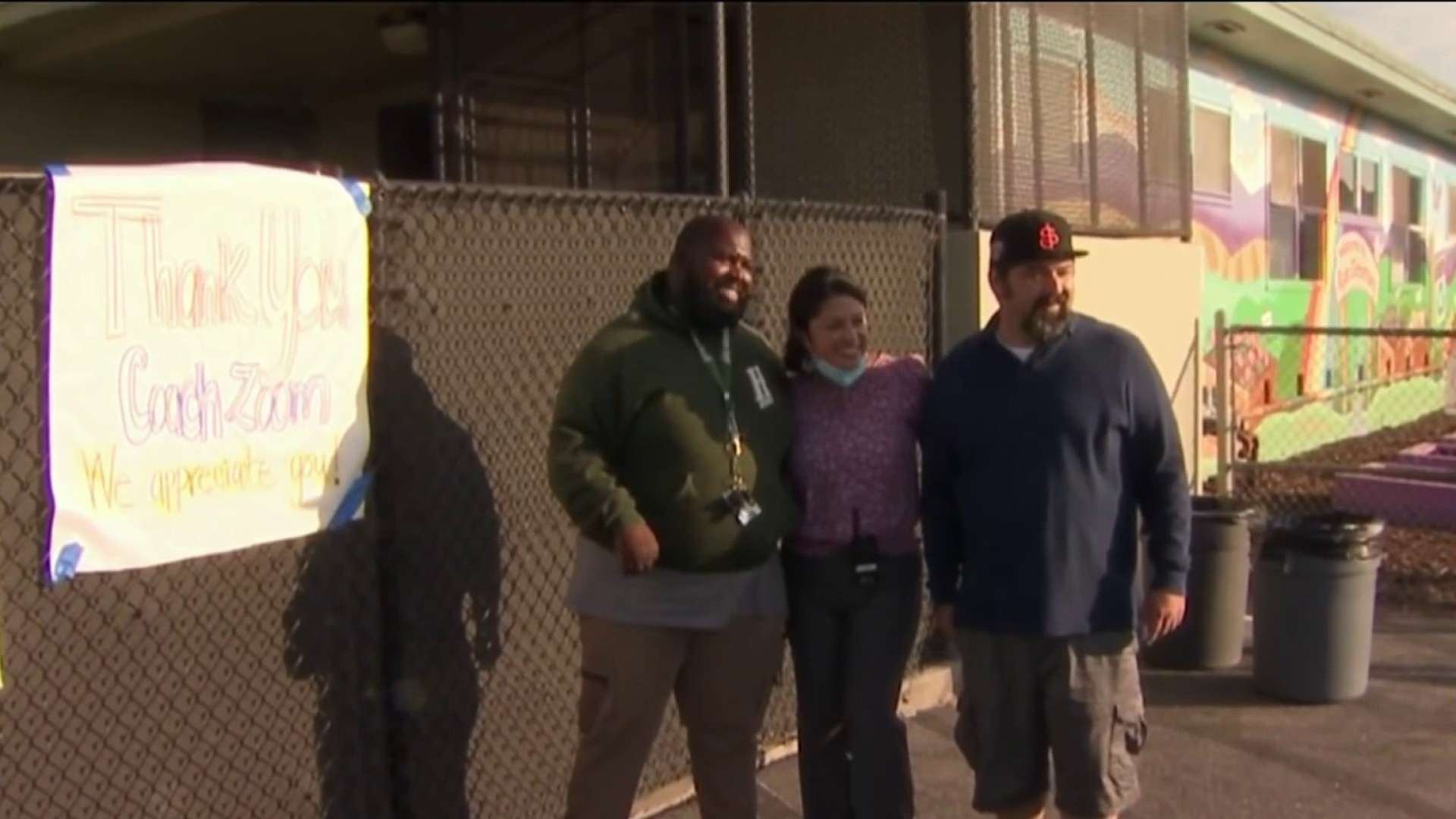 "It is with great sadness that I share with you that the 3rd grade student who was injured this morning has passed away. Our school community is heartbroken by this development, as every single one of our students we care for and love like our own. As a parent, and as your superintendent, I ask you to please hold the family in your thoughts, as they will need our entire community to hold them in our arms.

"In our desire to support our students and staff, we will be making counselors available to give them the space to process this morning's tragedy. As further information becomes available, I will make sure to share it with you. However, at this moment, we are going to focus our energy on supporting our students and staff at the site."