Police said officers were called at 1 a.m. to the 300 block of Crescent Village Circle. They found two adult males and one adult female suffering from at least one gunshot wound each. All three were pronounced deceased at the scene. 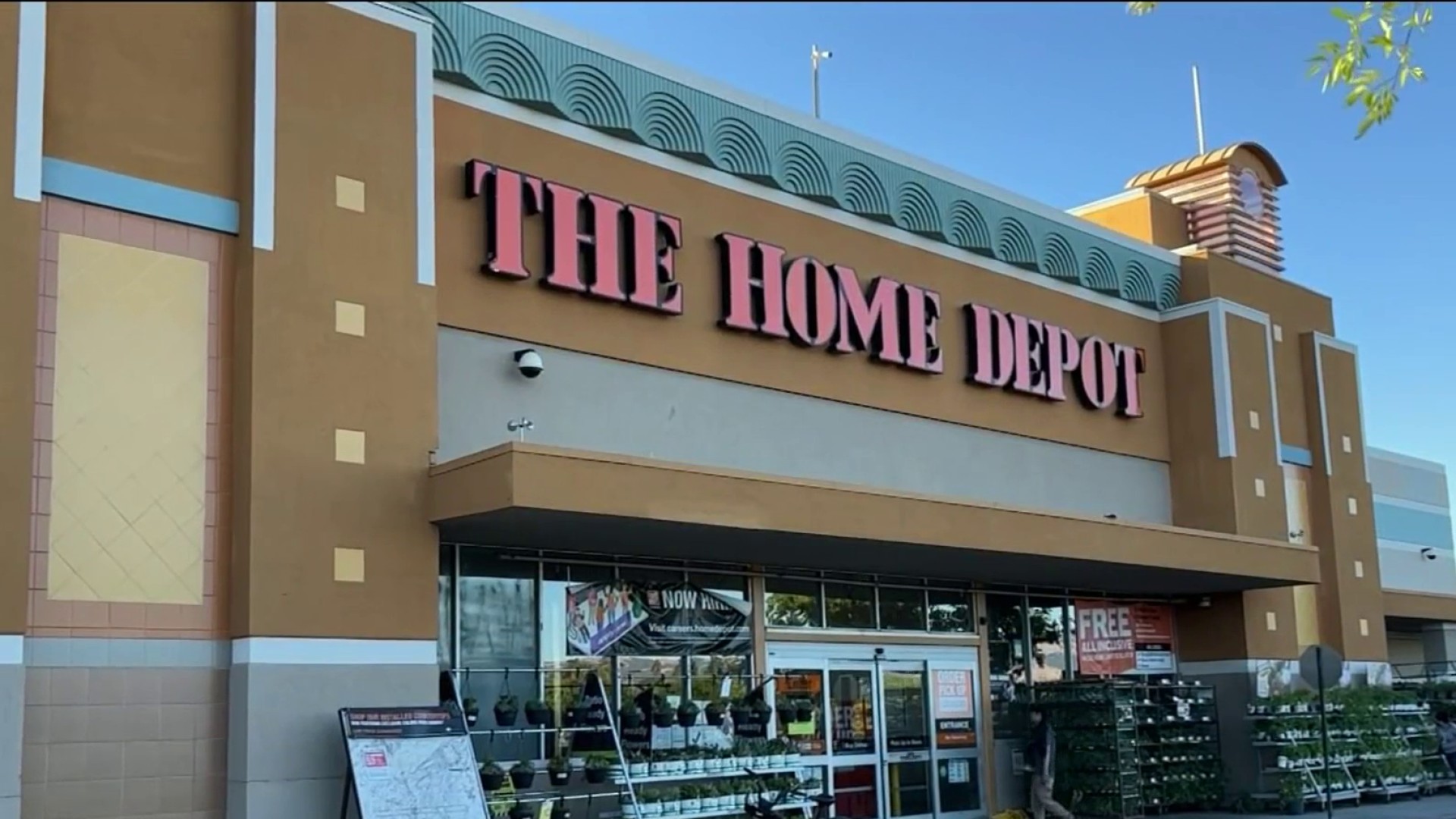 Man Dies After Driving His Car Into the Front of SJ Home Depot: Police 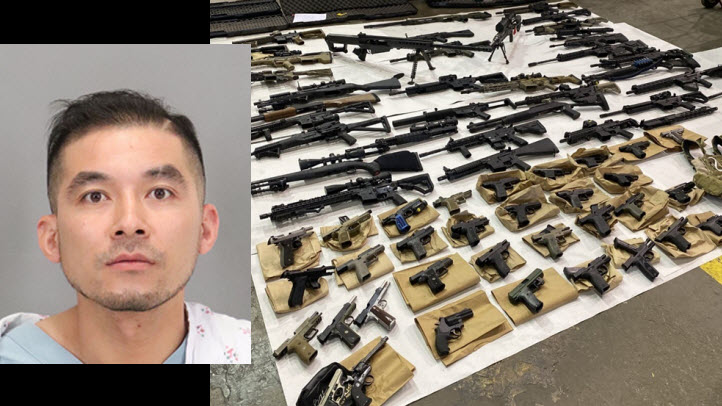 A preliminary investigation found one of the men was in a domestic dispute with the female in the parking lot area. When an uninvolved man attempted to intervene, the man in the dispute shot him, then shot the female and himself.

Police say the victims will be identified once next of kin is notified. These are San Jose's 15th and 16th homicides of 2022.

Police ask anyone with information to contact Detective Sergeant Barragan or Detective Ramirez of the homicide unit at (408) 277-5283, or via email at 4106@sanjoseca.gov and/or 4201@sanjoseca.gov. People can also submit anonymous tips on the P3TIPS mobile app, calling the tip line at (408) 947-STOP, or on www.svcrimestoppers.org.

Tipsters are eligible for a cash reward from the Silicon Valley Crime Stoppers Program if the tip leads to an arrest.