The suspect is described as being 5 feet 5 inches tall, 150 pounds, wearing dark clothes and what could be a bandana for a mask

The Los Gatos-Monte Sereno police are investigating a pair of January assaults along walking paths in the St. Joseph's Hill Open Space Preserve that appear to involve the same suspect.

On Jan. 13 at about 6:15 p.m., two people were threatened and assaulted by a man with a knife on Jones Trail, according to police.

The victims were able to flee their attacker.

"It really makes me angry, extremely angry that someone thinks they could have power over a woman and to that to someone and think that's okay," said Los Gatos resident Christina Roberts Enneking. 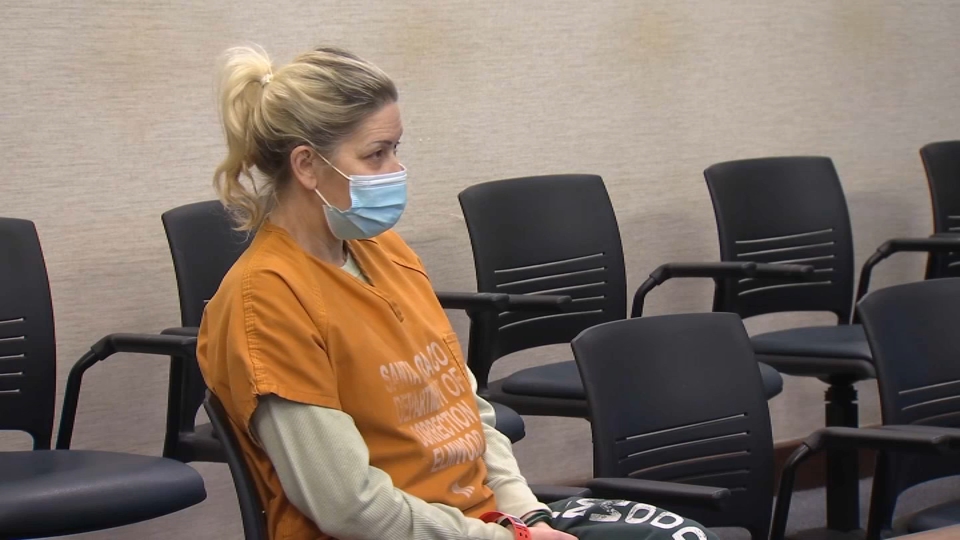 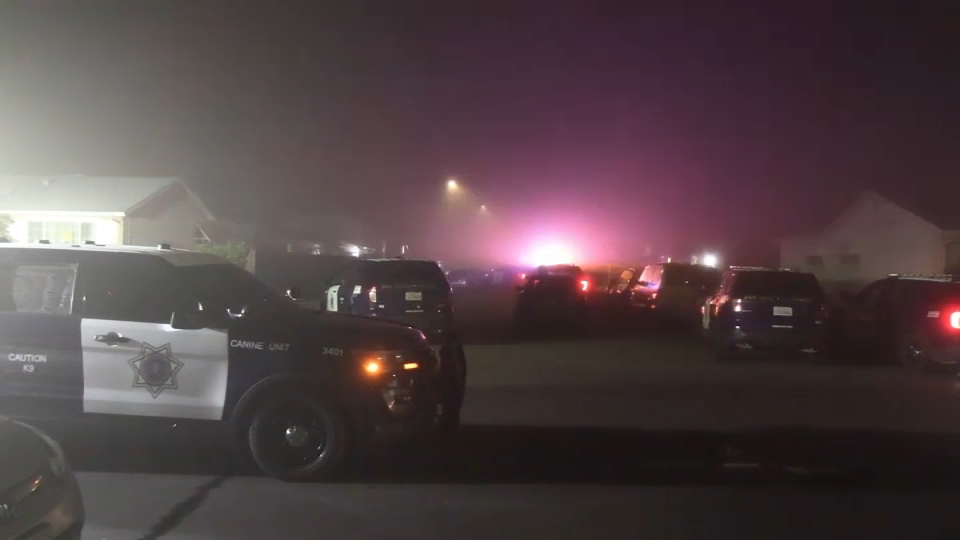 On Jan. 30 shortly after 5 p.m., the same apparent suspect, also armed with a knife, grabbed a person from behind, assaulted and tried to restrain them on Manzanita Trail.

The victim struggled with the attacker and was able to break free and run to other people walking on the trail, police said.

No injuries were reported in either assault.

"I never felt danger here or that something could happen to me," said Los Gatos resident Angela Migliaccio, "so that for me is a wakeup call."

The suspect is described as being 5 feet 5 inches tall, 150 pounds, wearing dark clothes and what could be a bandana for a mask.

Some women have decided to carry personal alarms with them, or hike only in groups.

During the second assault, he was also wearing a dark backpack, police said. Anyone with information is asked to call the Los Gatos-Monte Sereno police at (408) 354-8600.