The stadium moving forward can host five non-NFL events a year that can go until 11 p.m.

Levi's Stadium is getting a new curfew.

The Santa Clara City Council late Tuesday voted to allow the San Francisco 49ers to hold some weeknight events that run past the 10 p.m. curfew. The stadium currently has to go dark by 10 p.m. on weeknights and 11 p.m. on Fridays and Saturdays.

The stadium moving forward can host five non-NFL events a year that can go until 11 p.m. The curfew change barely passed with a city council vote of 4-3.

The Levi's Stadium curfew has been a hotly contested issue for years, with the 49ers saying it has cost them revenue. Neighbors have said they are bothered by late night noise. 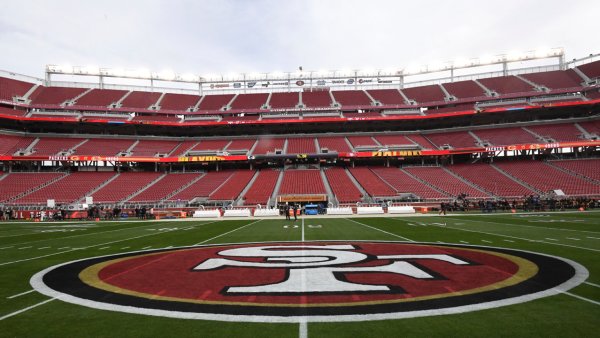 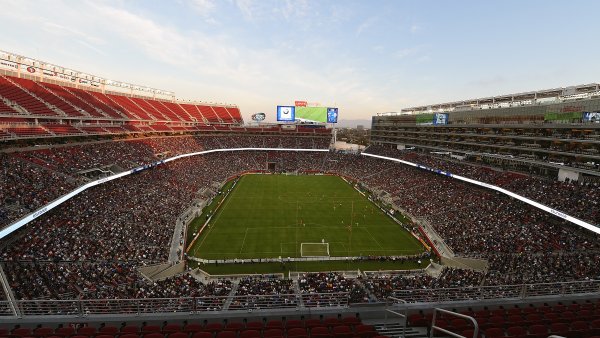 Arion Lewis lives next to the stadium. He told NBC Bay Area's Ian Cull Wednesday that he isn’t happy with the move.

"I feel like maybe during the week it’s a little too much, especially for younger kids," he said. "I do have a younger sister who attends school during the day, and then I work really early in the morning. So I try to go to bed early but it’s kind of hard when you have noise from the stadium.”

Santa Clara councilmember Anthony Becker said that the weeknight concerts are needed because the revenue from non-NFL events goes back to the city.

"My job now as an elected official is to make sure we’re going to make as much money as we can off of this stadium," he said. "And that’s is going to come with very transparent oversight. That’s going to make sure operations are going smoothly and making sure the neighbors concerns are addressed.”

The 49ers, who run operations at the stadium, applauded the decision by saying in part: “This decision will help draw world class entertainment to Santa Clara and will not only excite those in our community who love live music, but will also generate necessary revenue for the city of Santa Clara, local hotels, and small business.”