Undersheriff Rick Sung has been placed on administrative leave by the Santa Clara County Sheriff's Office as he now faces serious criminal charges related to the alleged issuing of gun permits to political donors.

Santa Clara County Undersheriff Rick Sung has been indicted by a grand jury.

Sung has been placed on administrative leave by the Santa Clara County Sheriff's Office as he now faces serious criminal charges related to the alleged issuing of gun permits to political donors.

Sung's attorney, Chuck Smith, said he has not read the indictments and is in the process of contacting the District Attorney's Office to find out more information.

Captain James Jensen, who was previously indicted in August, was also hit with a new indictment.

The undersheriff has been placed on administrative leave, according to the Sheriff's Office.

Sung quickly worked his way up the ranks from sergeant to second in command at the Santa Clara County Sheriff's Office. He now becomes the highest-ranking person in the department to face a criminal indictment in connection to allegations that someone was trading concealed carry gun permits for political donations to the sheriff.

"It's a blemish on the badge," said Mark Garcia, a retired sheriff's lieutenant who worked under Santa Clara County Sheriff Laurie Smith. "It definitely is."

Garcia said that while he is sad about the mounting indictments, he is not surprised.

"The way they gave out permits was not like other agencies," he said.

"On November 20, 2020, the Santa Clara County Sheriff’s Office was made aware that Undersheriff Rick Sung has been formally indicted by a Grand Jury.  Undersheriff Sung has been placed on administrative leave and we continue to cooperate with the District Attorney’s Office.

The Sheriff’s Office was also made aware that an additional indictment was issued for Captain James Jensen, who has been on administrative leave since August.

The Sheriff’s Office is committed to maintaining the highest level of public trust and keeping public safety as our highest priority."

Sung is the latest to be indicted in the Santa Clara County District Attorney's Office's ongoing pay-to-play probe.

You can read that story here.

"My concern is not whether the sheriff grants many or few CCW licenses, but whether they are being granted or denied for the wrong reasons," District Attorney Jeff Rosen said in August.

Schumb is a prominent political backer of the Sheriff and served as Assistant Treasurer for the Santa Clara County Public Safety Alliance, an independent expenditure committee that supported Smith's election bid.

Rosen said there were two paths when it came to the issuing of concealed gun permits by the sheriff's office: One for average citizens and one for campaign donors and VIPs. Whether applicants received a permit depended on which group they belonged to.

"If you made a campaign donation and if Captain Jensen knew you to be a VIP, then you got special treatment and you got a CCW license," Rosen said.

Sheriff Smith herself has not been indicted and she pleaded the fifth when she took the stand to testify in grand jury proceedings over the summer.

The district attorney has scheduled a news conference for Monday where sources tell NBC Bay Area the topic will be the CCW investigation and the second grand jury's conclusions. 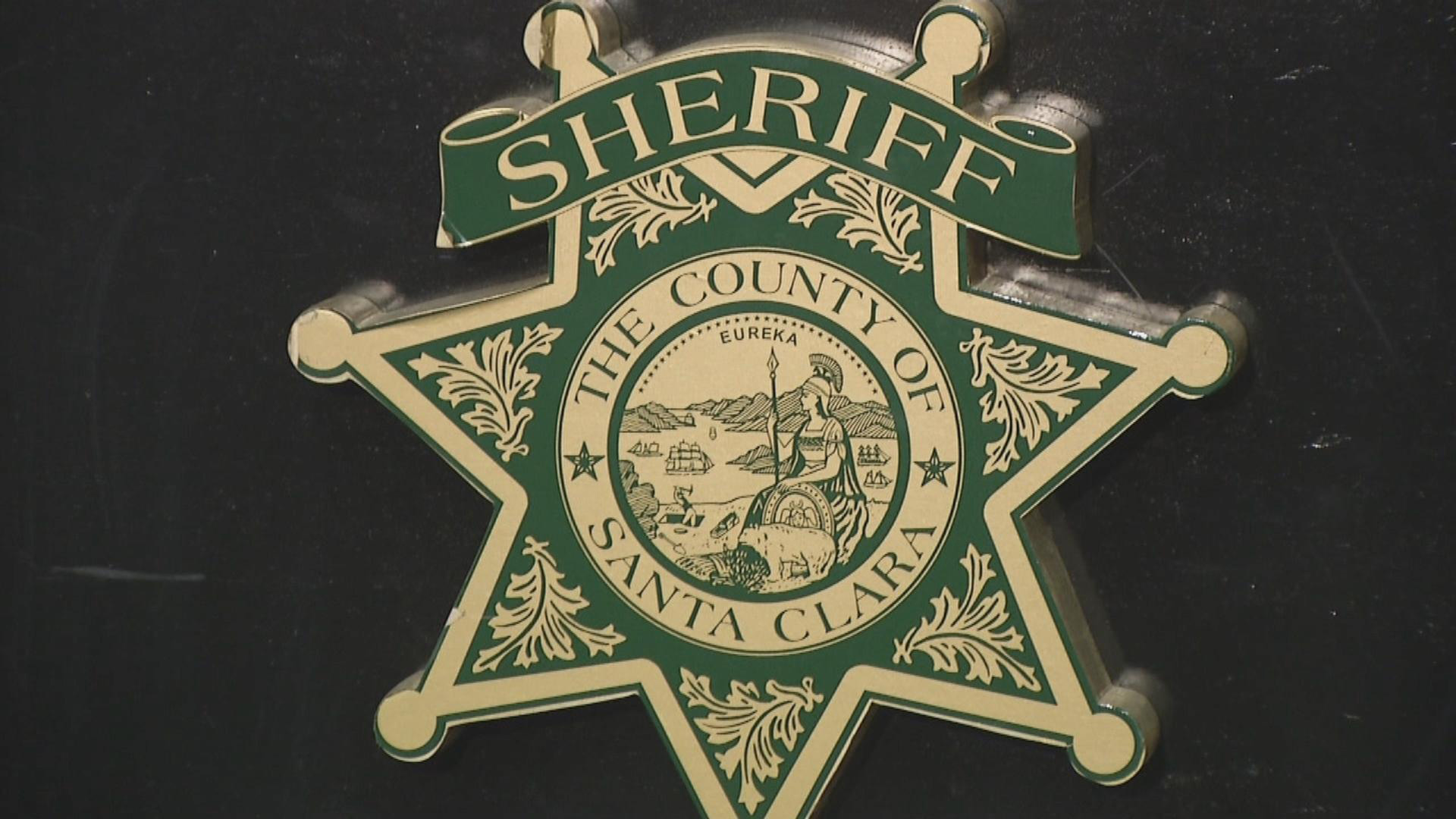 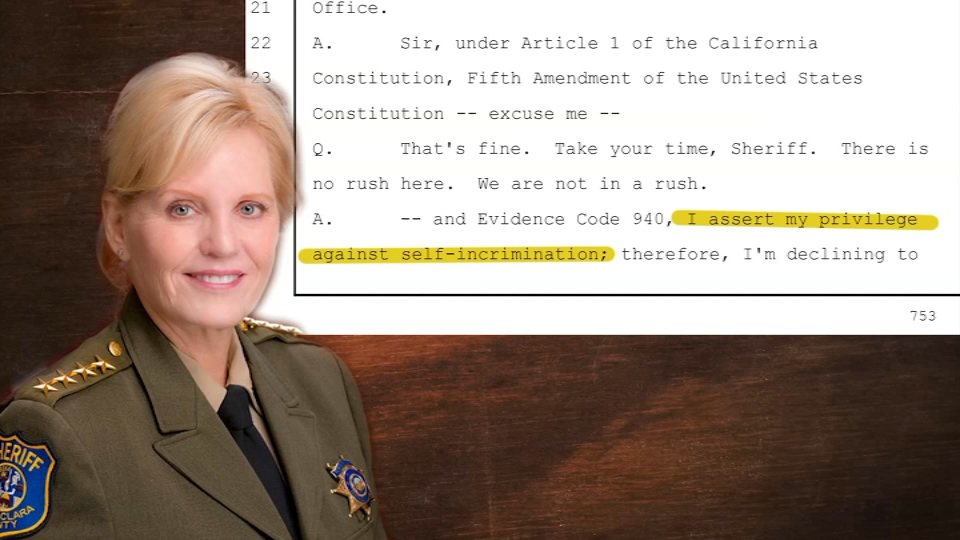 Most of those applicants did not donate to the Sheriff’s political campaign over that time period and fewer than 6% of those non-donors were awarded a concealed gun permit, according to Sheriff’s office records and publicly available campaign contribution data.

But the approval rate skyrockets for the 28 applicants who either gave campaign cash to Sheriff Laurie Smith directly or where a family member or employer donated.

Smith’s office granted concealed gun permits to 22 of those 28 applicants, an approval rate of about 79%.

Donors accounted for fewer than 4% of all CCW applicants over that time period, but constituted about 35% of those awarded permits, according to the records.