With his San Jose professional wrestling school bound up tighter than a headlock in the COVID-19 economic shutdown, Gabriel Ramirez did what he's coached countless wrestling students to do -- he pivoted.

In effort to save his school Pro Wrestling Revolution, Ramirez has turned to producing and selling face coverings ala the tradition of Lucha Libre wrestling masks -- that are about the closest thing to the genuine article you can get without having your ankle twisted around your ear.

"These masks are not just designs we put on masks," Ramirez said standing near his school's darkened wrestling ring, "they are actually the identity of wrestlers that are wrestling in the world right now."

With his business temporarily shuttered, Ramirez recently reached out to his designer in Mexico who makes the highly detailed masks featuring sparkly animals, ancient gods and spirits -- and inquired if he could make the same masks -- only in a PPE version.

"We made a small run and we sold out in two days," Ramirez said wearing one of the masks which covered his nose and mouth with a sparkly demon.

Ramirez figured he was onto something, so he ordered another big batch of masks. They sold out too -- even faster. He began contacting pro wrestlers and licensing their actual mask designs for the face coverings -- adding another layer of authenticity.

"It got to a point that even before we were even getting inventory in from Mexico," he said, "it was selling out before it even arrived." 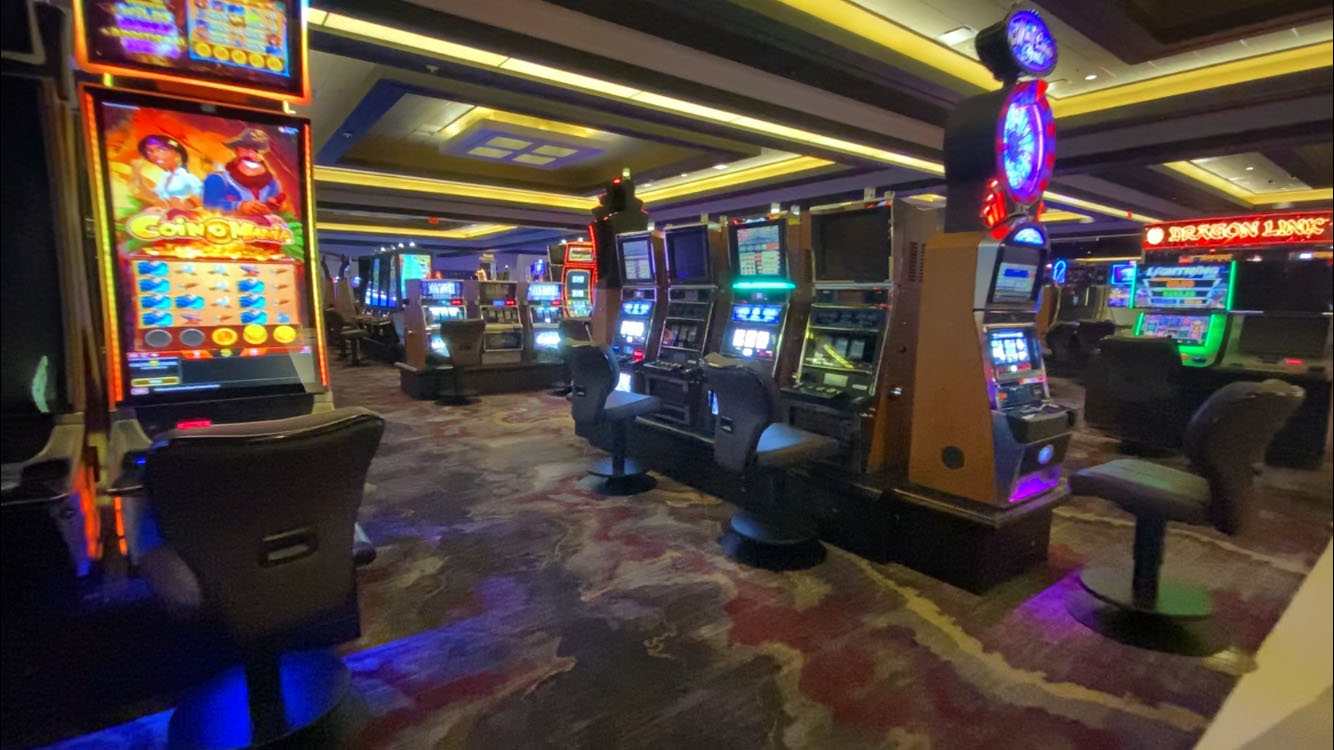 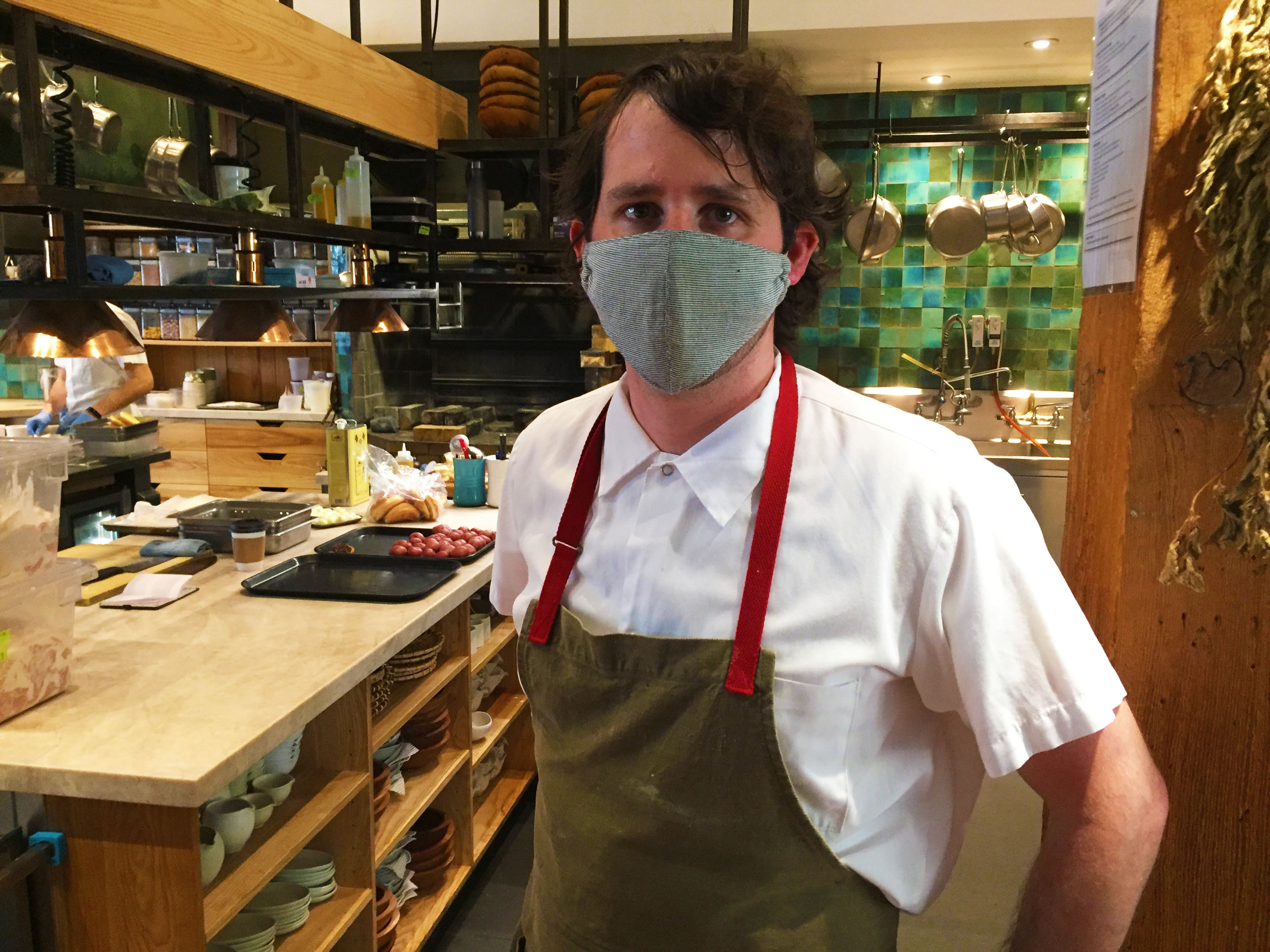 As the founder of a professional wrestling school -- the kind where folks jump from the ropes and jam their competitor's head into the mat -- Ramirez is used to hard knocks. But the Covid-19 economic shutdown was the punch he never saw coming.

With his school closed and bills raining down like a piledriver -- Ramirez felt like a man on the ropes. He pointed to a dry erase board with forty wrestling performances his group had scheduled, now cancelled.

"Our landlord said that they were not responsible for the pandemic," Ramirez said lamenting the building's rent. "And since the pandemic was not their responsibility, we still have to pay."

While Ramirez attempts to save his school, the burgeoning Lucha Libre mask business has not only given him a small financial boost, it's giving him a creative outlet to continue promoting wrestling culture.

Wrestler Raul Barron said the wrestling school was the place he came to pursue his dream of pummeling others while wearing outlandish costumes -- all done in character. But dressed in his own street clothes and seeming like a pretty nice guy, he said it was important the school survive the shutdown. And beyond that, he thought the masks looked pretty cool.

"When you look at some of the more in-depth and intricate ones," Barron said, "they actually look like real Lucha masks."

Ramirez said Lucha Libre masks date back Aztec Mayan times -- when warriors would wear the skinned faces of animals to head into battle. Ramirez said it seemed the appropriate accessory as he battles to save his business in unprecedented times.

"I don't know if I'll come out victorious," Ramirez said, "but I guarantee you I'm not going to sit at home waiting for it to beat me."