Sunnyvale Community Continues to Heal a Month After Targeted Crash

People from multiple faiths gathered in Sunnyvale Wednesday for a night of healing, a month after eight pedestrians were run over on El Camino Real.

Police said Isaiah Peoples targeted Muslim people on April 23, driving and running them over. Though none were killed, all were injured, and the crime continues to shake up the city.

"If it's happening here in the San Francisco Bay Area, one of the most liberal parts in the country, you can imagine what's happening in other parts of the country," event organizer Maha Elgenaidi from the Islamic Networks Group said. "My immediate concern was 'Am I under threat for wearing the hijab in public? Could this happen to me?'" 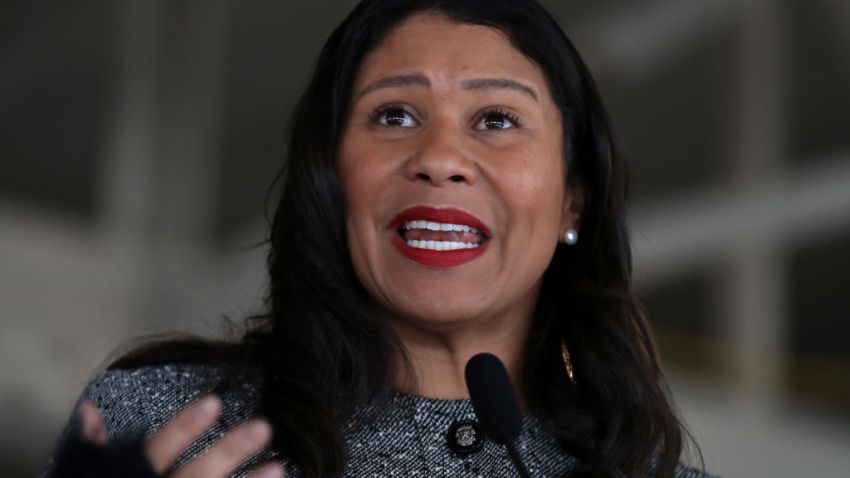 A city survey shows foreign-born residents make up half of Sunnyvale’s population and at the meeting, community leaders shared what they go through and spoke about how they could all unite.

"Hatred, violence, and extremism in all its forms are not welcome in Sunnyvale," said Mayor Larry Klein.

More than 300 people showed up in support of the crash victims and to celebrate the city’s diversity.

"Now it's an important time in our country to really bring faiths of different communities, ethnic and religious communities together," said resident Devon Matsumoto.

Peoples is expected at a hearing Friday. He faces eight counts of attempted murder and the district attorney is still deciding whether he’ll be charged with a hate crime as well.