UPDATE, 4 a.m. Monday: The National Weather Service early Monday dropped the red flag warning for the Bay Area that had been in effect since Sunday evening, saying conditions have changed. The red flag warning was set to run through 5 p.m. Monday but has since been canceled, weather officials said.

The weather service said much of the monsoonal moisture tracked off shore overnight and did not result in thunderstorm activity for the Bay Area, as earlier expected.

A Red Flag Warning for the Bay Area's drought-parched hills and mountains remains in effect from Sunday afternoon through Monday evening.

Thunderstorms could bring some moisture but also the potential for dry lightning and increased fire danger for the East Bay Hills, North Bay mountains, Diablo Range and the Santa Cruz mountains, the National Weather Service said.

Cal Fire CZU said via Twitter crews are prepared with extra staffing in case they're needed.

A total of 16 engines, four battalion chiefs, one safety officer, two dozers and two crews will be available. 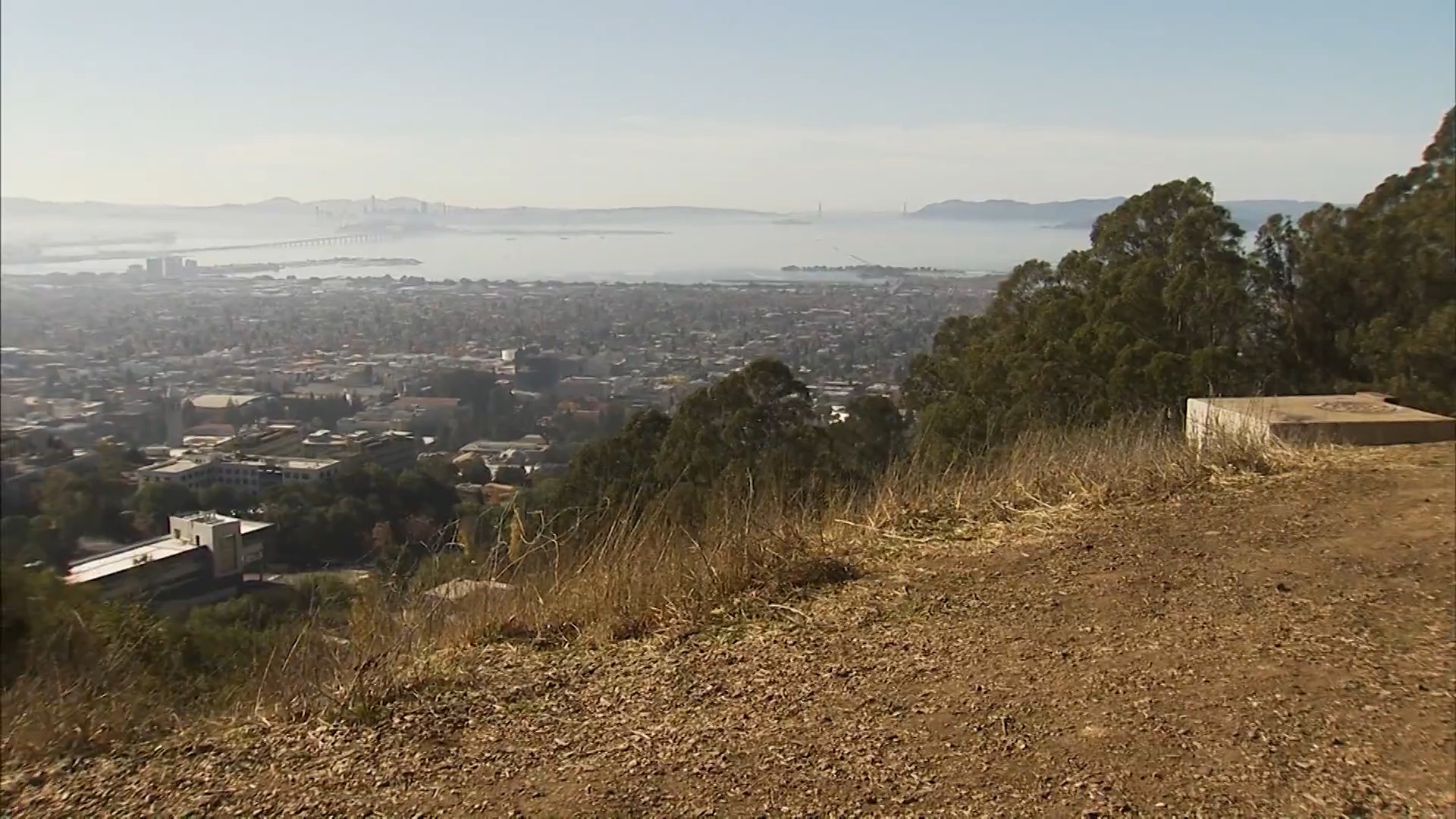 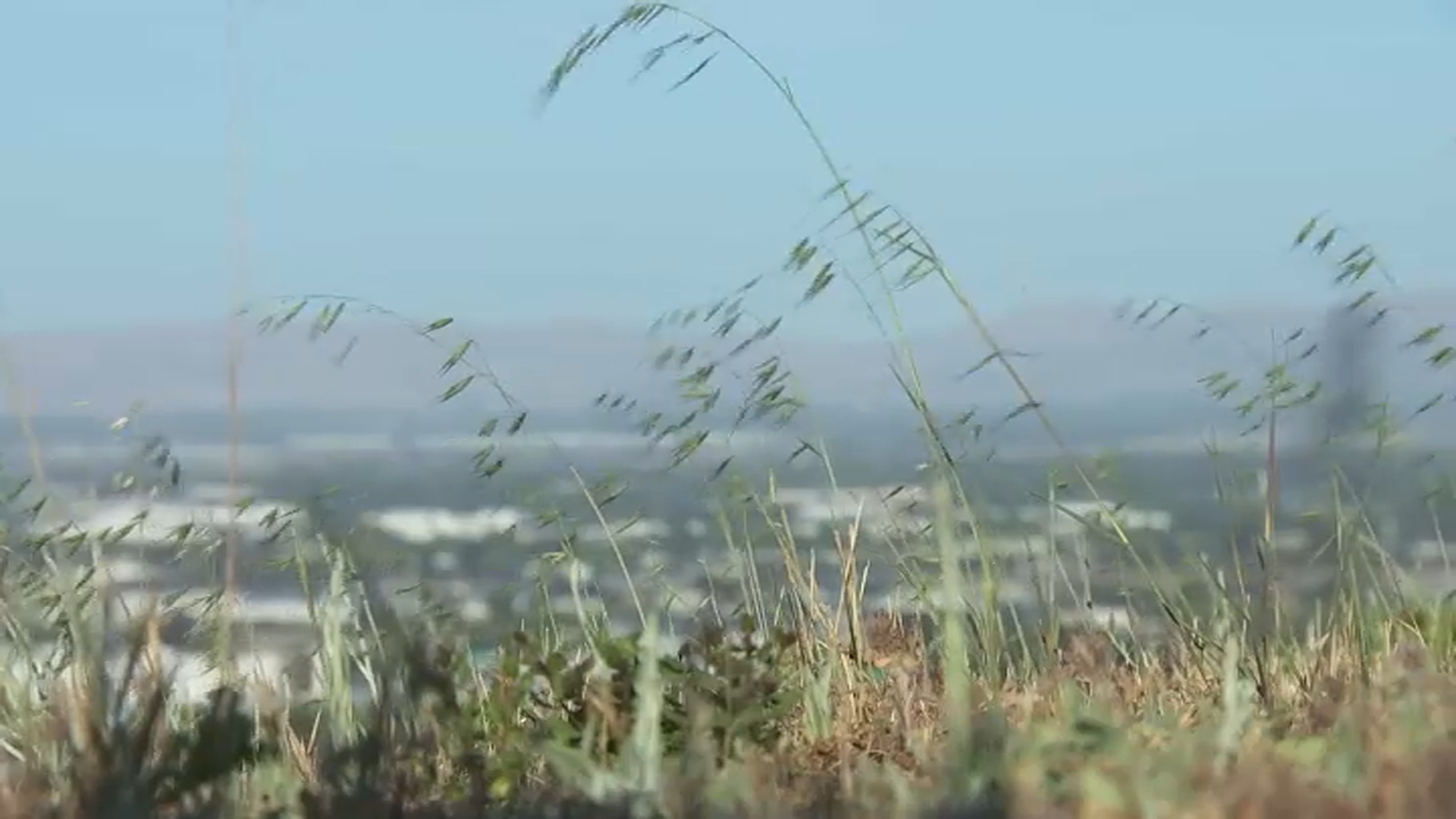 The thunderstorms are most likely Sunday afternoon through early Monday afternoon, and could also bring gusty and erratic winds.

The red flag warning is effective from 5 p.m. Sunday through 5 p.m. Monday, the weather service said.