Job cuts continue in the San Francisco Bay Area, with a majority of announced layoffs coming from the tech industry. The string of layoffs in 2022 come in the face of uncertain economic conditions.

We're tracking the latest layoffs here in the Bay Area and beyond, and we'll continue to update the list below as we hear of anything new. Be sure to watch this space for the latest layoff news. Have a tip? Email us at newstips@nbcbayarea.com.

Santa Clara-based Intel on Tuesday, Dec. 6, said it will lay off about 200 employees. The cuts include employees at the chip maker's Folsom office.

BuzzFeed will slash 12% of workforce

BuzzFeed on Tuesday, Dec. 6, announced plans to cut its workforce by nearly 12%, or around 180 staffers. The media company is based in New York with offices in Los Angeles.

Kraken, one of the world's largest crypto exchanges, is laying off about 30% of its headcount, or 1,100 people, "in order to adapt to current market conditions," co-founder and CEO Jesse Powell said Wednesday, Nov. 30. Kraken was based in San Francisco.

San Jose-based Roku Inc. plans to cut about 200 U.S.-based employees, or about 5% of its workforce, citing a challenging advertising landscape, according to a Thursday, Nov. 17 report from Marketwatch.

Asana to slash 9% of workforce

Tech news website Protocol will shut down and lay off dozens of staffers, CNN reported Tuesday, Nov. 15. Protocol is based in Washington, D.C., with offices in San Francisco and New York.

Amazon is planning to lay off approximately 10,000 employees in corporate and technology roles beginning this week, according to a report from The New York Times. More from CNBC here.

Vaping company Juul Labs announced Thursday, Nov. 10, it was laying off 400 staffers. The company previously housed its headquarters in San Francisco before moving to Washington, D.C. in 2020.

Facebook parent Meta is laying off 11,000 people, about 13% of its workforce, CEO Mark Zuckerberg said in a letter to employees Wednesday, Nov. 10. Meta is based in Menlo Park.

A total of 21 Bay Area companies have announced layoffs this month and that list now includes Meta. NBC Bay Area’s Raj Mathai spoke to Business and Tech Reporter Scott Budman for some insight.

Online payments giant Stripe is laying off roughly 14% of its staff, CEO Patrick Collison wrote in a memo to staff on Nov. 3. The company is based in San Francisco.

Lyft drops 13% of its staff

San Francisco-based Lyft announced early November it would cut 13% of its staff, or about 700 jobs.

Shortly after closing his $44 billion purchase of Twitter, Musk in early November cut around 3,700 employees. That's about half the staff. Twitter is based in San Francisco.

On Nov. 13, CNBC reported that Twitter terminated a large number of its contract workers according to internal communications viewed by the cable channel, all without giving full-time employees who worked with them any advanced notice.

Fintech company and San Francisco-based Chime laid off 12% of its workforce, or about 160 employees. The announcement was made in early November.

Coinbase is reportedly laying off 60 more workers. In June, the company announced it cut 18% of full-time jobs, translating to a reduction of around 1,100 people. Coinbase was based in San Francisco, but has since moved into a "remote first environment."

In October, Microsoft confirmed that it let go of less than 1% of employees. The cuts impacted fewer than 1,000 people, according to an Axios report which cited an unnamed person. Microsoft is based in Washington.

In July, Canada-based Shopify announced it laid off 1,000 workers, which equals 10% of its global employees.

Snap lays off 20% of its workforce

In late August, Snap announced it laid off over 1,000 employees, which equates to 20% of its workforce. The social media company is based in Santa Monica.

Robinhood slashes 31% of its staff

Retail brokerage firm Robinhood cut 23% of its staff in August, after slashing 9% of its workforce in April. Robinhood is based in Menlo Park.

Tesla lays off 10% of salaried workers

In June, Tesla CEO Elon Musk wrote in an email to all employees that the company is cutting 10% of salaried workers. Tesla is based in Austin and has a manufacturing plant in Fremont.

Netflix announced two rounds of layoffs earlier this year. In May, the streaming service eliminated 150 jobs after Netflix reported its first subscriber loss in a decade. In late June, the Los Gatos-based company announced another 300 layoffs. 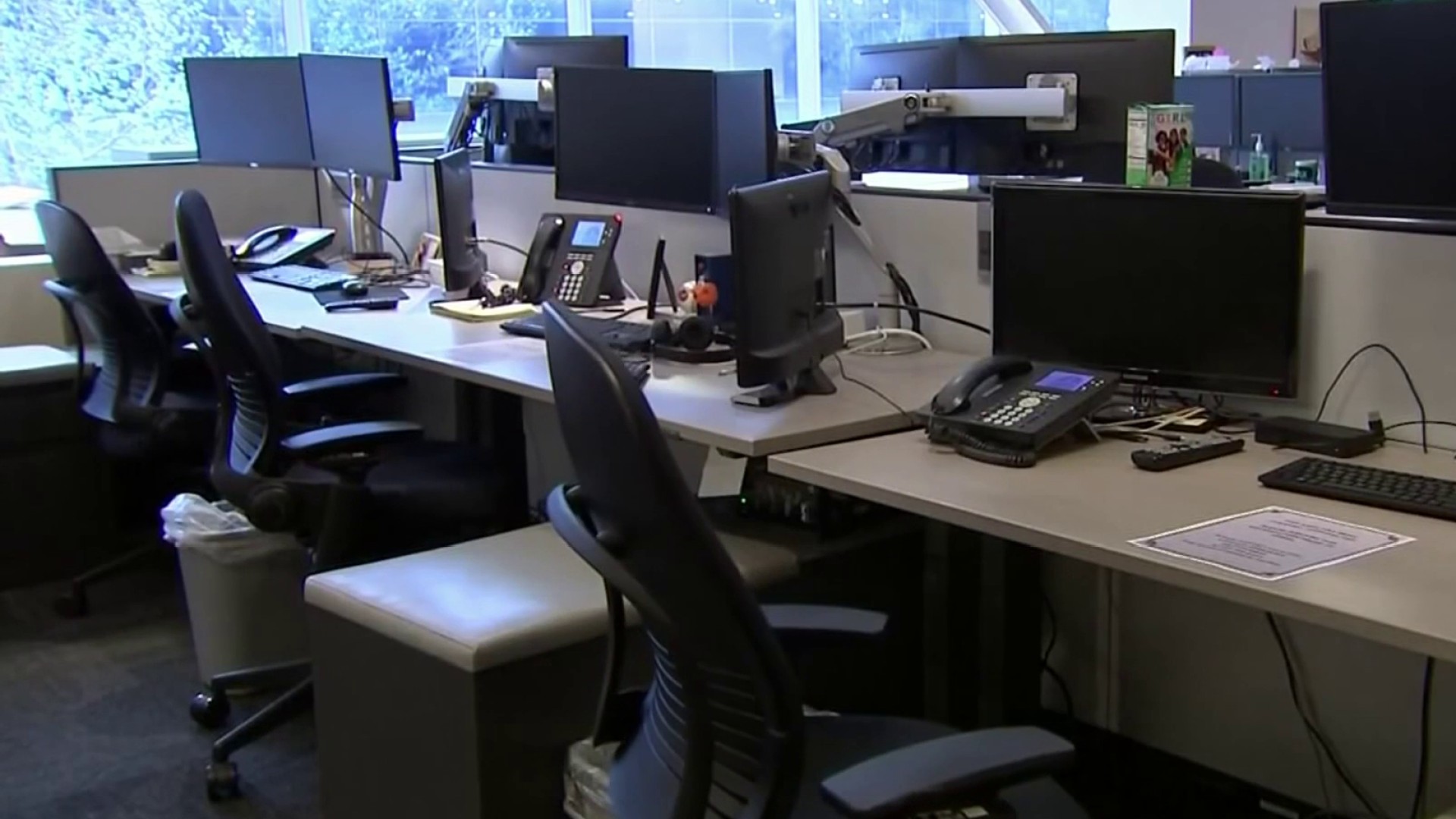 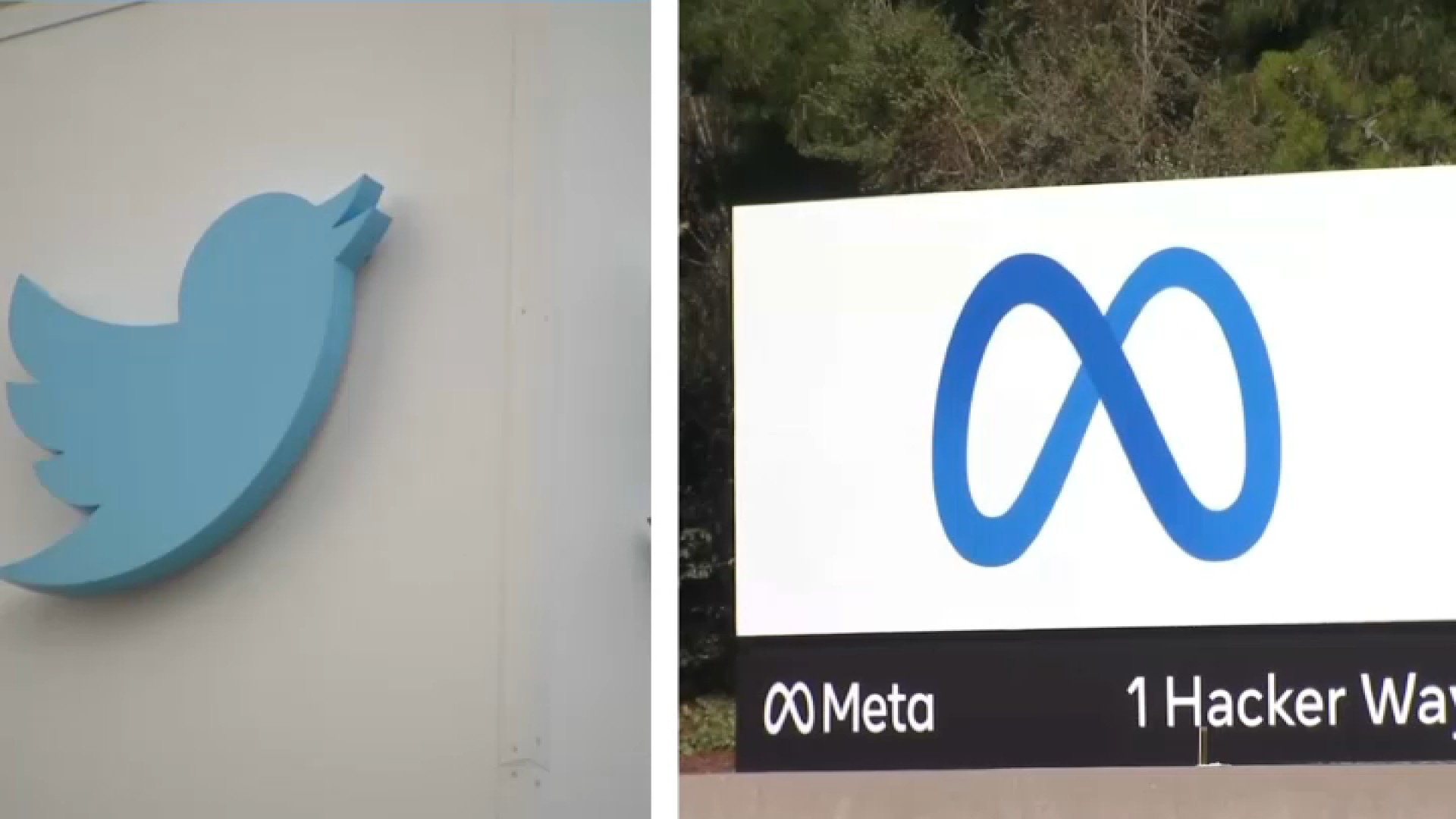