Police went to the intersection of Bell Street and Cooley Avenue  on reports of the first shooting at about 5:15 p.m.

A man was injured in another shooting at about 8:45 p.m. Monday,  police said.

While police were summoned to the 2800 block of Illinois Street  because of a Shot Spotter Activation, officers learned that a possible  shooting victim arrived at a home in the 1600 block of Michigan Avenue.

Arriving officers found Fernando Knight, a 43-year-old East Palo  Alto man, who had suffered a gunshot wound to his leg. 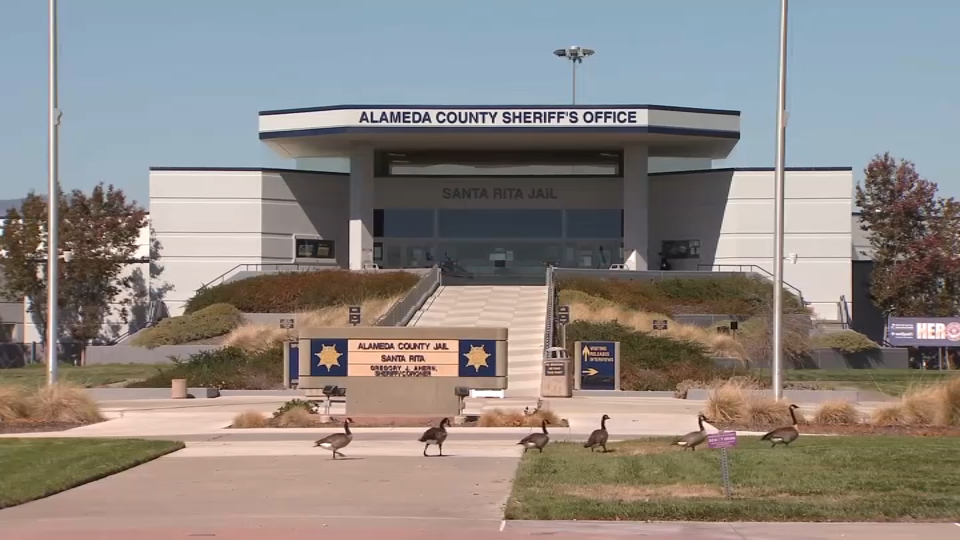 Knight was transported to a local hospital where he was listed in  stable condition, according to police.

No arrests have been made in connection with either of the  shootings, which remain under investigation.

Palo Alto police are also searching for a man suspected of  attempting to run down an officer with a stolen truck on Thursday, Agent Dan  Ryan said.

Officer Brad Kilpatrick, on a motorcycle, attempted to stop  Martinez for the red light violation, but Martinez put the truck in reverse.

Kilpatrick was knocked to the ground and suffered minor injuries,  police said. Officers then chased Martinez through the city before losing  him.

Martinez allegedly abandoned the pickup truck before stealing  another truck from a gardener working in the 300 block of West Meadow Drive,  police said. He abandoned the second truck in East San Jose.

Martinez, who uses the aliases of Efrain and Rafael Martinez,  allegedly uses methamphetamine and may be in a gold Acura Legend, police  said.

Ryan said Martinez was identified as a suspect after detectives  sorted through the personal items left in the first stolen pickup truck.  Martinez frequents the San Jose area, where he has family, but may be farther  south.

"The Gilroy, Hollister area I think is where he has been spotted  the most recently," Ryan said.

Martinez is wanted for the attempted murder of a police officer,  auto theft and probation violation.