A driverless golf cart injured five people, hospitalizing two, during the second round of the 2019 U.S. Open Championship in Pebble Beach on Friday, the California Highway Patrol reported.

A vendor at the 16th fairway on the Pebble Beach Golf Links was making a delivery at 10:15 a.m. with the cart, which was loaded with boxes.

The vendor parked the golf cart and walked away, but a box in the front seat fell onto the floor and landed on the accelerator. The golf cart began moving in an unruly fashion and injured the vendor, along with four spectators between the ages of 25 and 82 years old.

The vendor was ultimately able to stop the golf cart by removing the box from the accelerator. 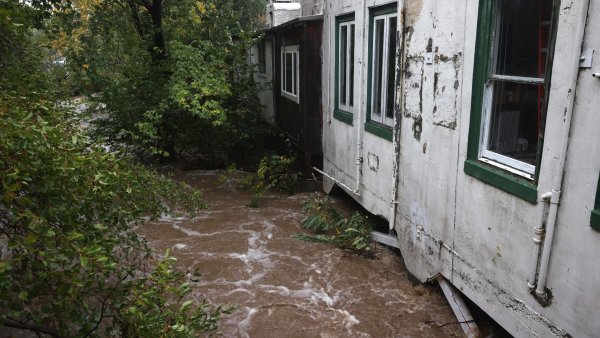 Two spectators were hospitalized at the Community Hospital of the Monterey Peninsula, including an 82-year-old Modesto man who suffered major injuries and a 58-year-old Carmel woman who had minor injuries.

The CHP and the USGA are conducting an investigation into the crash.