The earthquake-risk zone in California just got bigger.

New faults have been discovered in California, where the earthquake hazard zone has grown.

In most places, anyway.

San Jose and Vallejo are at higher risk of earthquakes, while Oakland is at a slightly lower -- but still high -- risk of a temblor, according to the US Geological Survey.

California and the greater West Coast are at the greatest risk of earthquakes of any region in the United States, the USGS found, but other areas in the country are now at higher risk as well following the 5.8 magnitude quake that hit Virginia in 2011, the LA Times reported.

The discovery of new faults raised the risk for San Jose and Vallejo, but at the same time, "new understanding of earthquake fault processes" meant that Oakland's risk was downgraded. 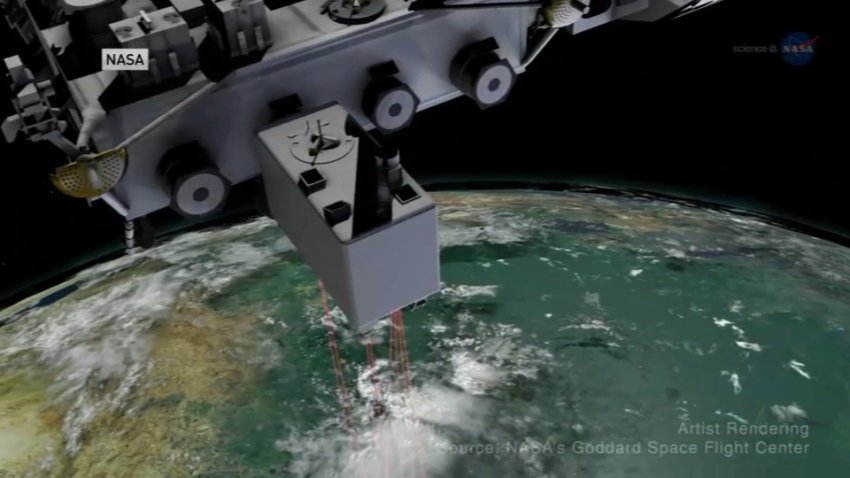 climate in crisis 54 mins ago

Body Found Along Creek in Sunnyvale Under Investigation: Police

The USGS hasn't yet tied increased incidences of quakes in Oklahoma to pumping wastewater in deep wells, the newspaper reported.