The lawsuit also names the Santa Clara County Sheriff’s Office and Universal Protection Service, both of which were contracted with the VTA to provide security at the facility

One year after a problem employee shot and killed nine coworkers in a rampage at a Valley Transportation Authority rail yard, the family of one of the victims filed a lawsuit Thursday, alleging negligence and wrongful death by the transportation agency, the Santa Clara County Sheriff’s Office and a private security firm by failing to address the gunman’s history of violent threats or provide adequate security.

Samuel James Cassidy, 57, shot the men one by one inside a rail yard after he arrived for work on May 26, 2021 with three 9 mm handguns and 32 high-capacity magazines. He fired a total of 39 bullets, killing nine workers before he turned the gun on himself as deputies closed in.

The agency later released more than 200 pages of emails and other documents that showed the gunman was the subject of four investigations into his workplace conduct, and after one verbal altercation a colleague worried that he could “go postal.”

The transit agency “knew, and had experienced, Cassidy’s repeated pattern of insubordination. They were also aware of numerous verbal altercations Cassidy had with coworkers on at least four separate occasions, in which SCVTA failed to adequately investigate and/or discipline Cassidy for any of these separate incidents,” said the lawsuit filed by the family of Lars Kepler Lane, who had worked at the VTA since 2001 and had three children.

Victims of a shooting at a Valley Transportation Authority yard will be remembered Thursday to mark a year after the tragedy. Ginger Conejero Saab reports.

After the shooting, coworkers described the gunman as an outsider who did not talk to others or fit in. His ex-wife told The Associated Press that he used to come home from work resentful and angry over what he perceived as unfair assignments more than a decade ago and had even talked about killing people at work.

The VTA, sheriff’s office, and Allied Universal, the parent company of Universal Protection Service, did not immediately respond to requests for comment Thursday. 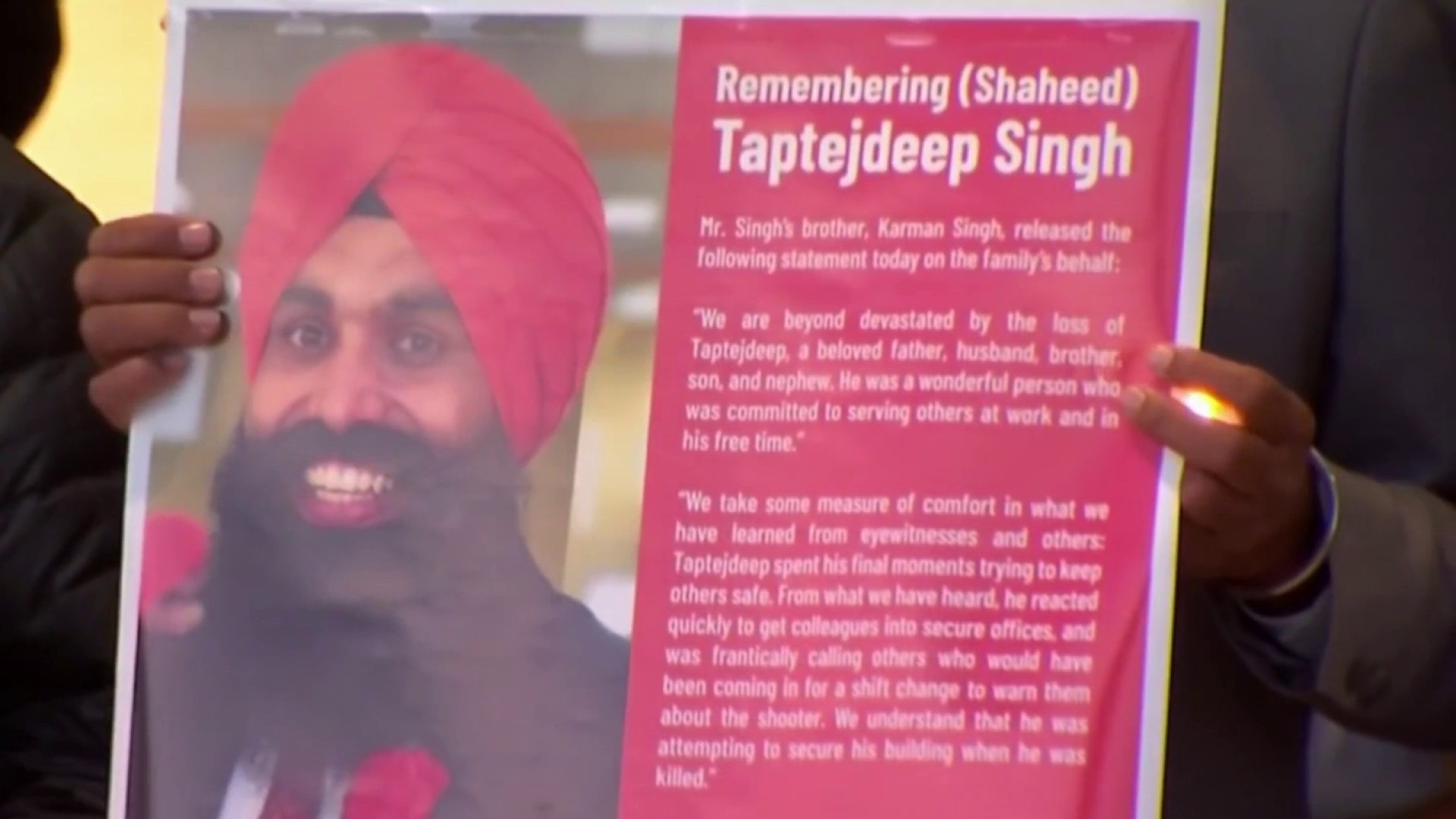 Under California law, defendants can require that employees injured or killed on the job file a workers’ compensation claim, but the lawsuit argues that the VTA shooting doesn’t apply because of the employer’s “intentional and outrageous misconduct.”

Workers’ compensation “doesn’t include getting shot in a mass shooting. In this case the defendants had an obligation to provide security,” said attorney Nicholas Rowley. “It wasn’t just inadequate, they had no actual trained security officers or policies or procedures in place. This was preventable.”

Rowley said as mass shootings continue to occur but officials make few changes to protect the public, “this is really the only way to make substantive change at this point.”

The gunman had stockpiled weapons and 25,000 rounds of ammunition at his house before setting it on fire to coincide with the bloodshed at the workplace.