It’s a somber week ahead in the South Bay. It was nearly a year ago, a VTA employee shot and killed nine coworkers at a light rail yard in San Jose.

For the relatives of one of the victims of the VTA yard shooting, the pain runs just as deep now as it did on the day of the shooting.

Taptejdeep Singh was one of the victims who went to work at the VTA railyard in San Jose on May 26, 2021 and never came home. 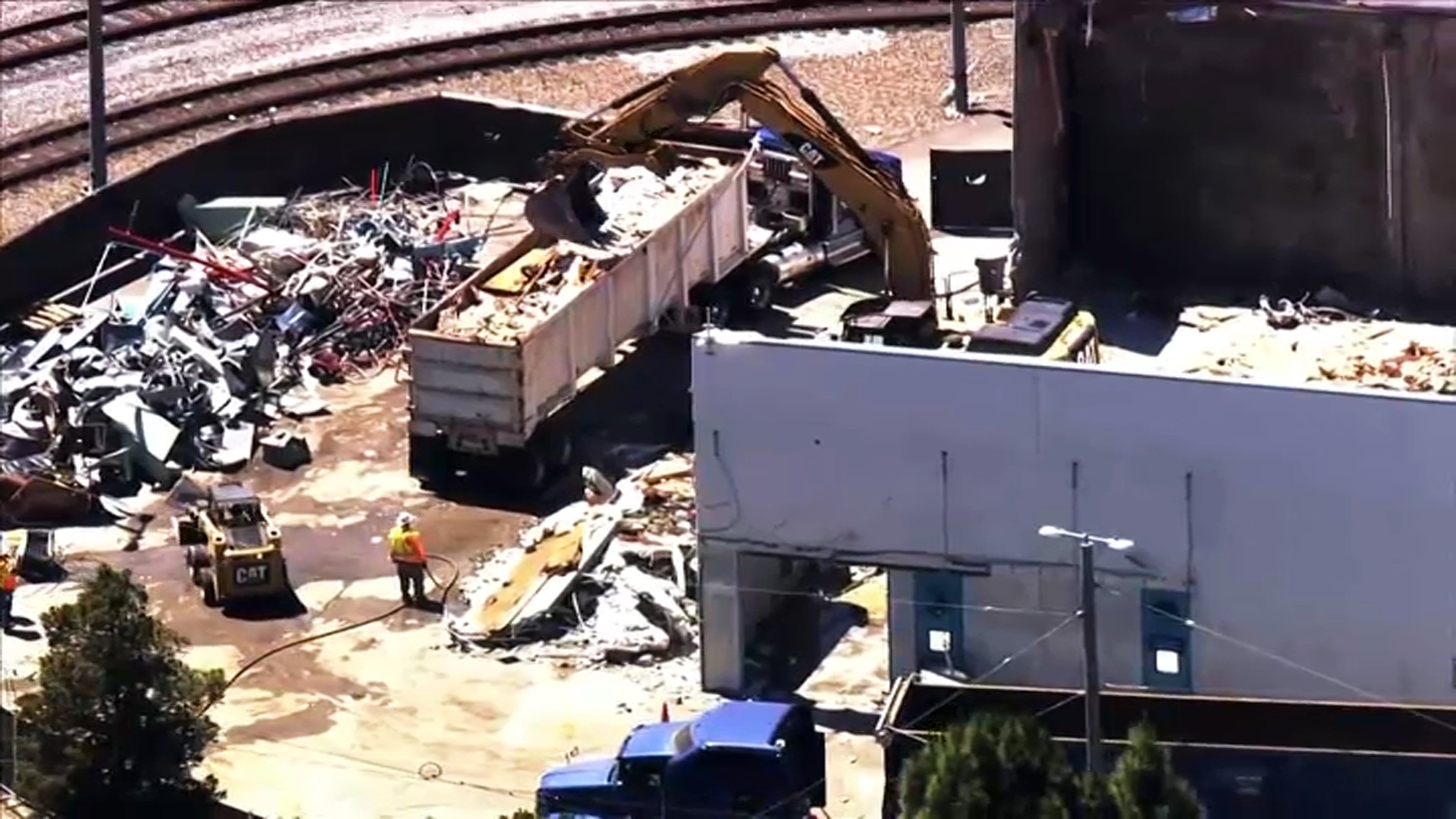 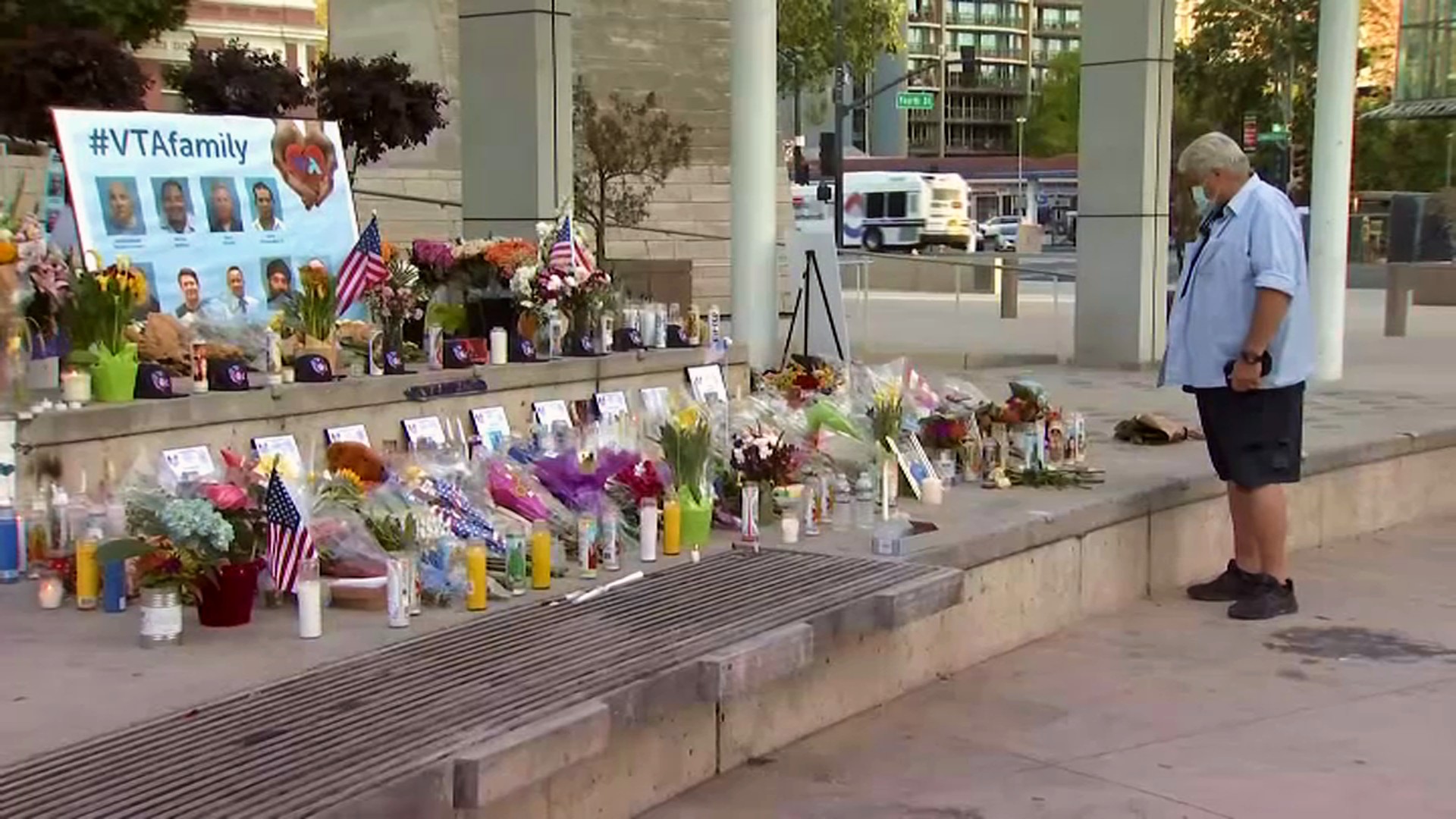 When a coworker started shooting, Singh sprang into action, calling employees and warning them to hide or avoid the building before he was shot and killed.

“It showed the world what kind of person he was. He told us he would lay down his life to save anybody and in the last moments of his life he showed us that he’s a hero,” said Mheep Gill, Singh’s nephew.

Bagga Singh, Taptejdeep Singh’s cousin said It’s painful to learn mass shootings are continuing across the country and hopes more will be done to prevent them.

“Limit guns and check backgrounds, again and again,” he said.

Bagga Singh said that one year later, the grief he feels for the man he considered a brother is just as strong as it was that tragic day.

“We are remembering him every day. Everywhere, we get together, we are not that happy like before,” he said.

This month, VTA demolished building “B,” where many of the victims died, so employees would never have to go back there.

On Thursday, which will be exactly one year since the attack, employees will gather at the yard in a private ceremony to pay tribute to the workers killed.

Singh’s family told NBC Bay Area Sunday that they will attend the VTA event and will also gather to pray at a Sikh temple but they admit the anniversary will be punctuated with pain.

“I think this week will be the hardest for awhile. All those emotions will resurface this week,” Gill said.