A woman was found fatally shot in San Jose on Monday night, according to police.

Officers responded at 9:56 p.m. to a report of a shooting in the 5200 block of Monterey Road and arrived to find the victim suffering from at least one gunshot wound. She was pronounced dead at the scene, police said.

No arrest has been made and no suspect information was immediately available from police. The name of the victim has not yet been released by the Santa Clara County medical examiner's office. 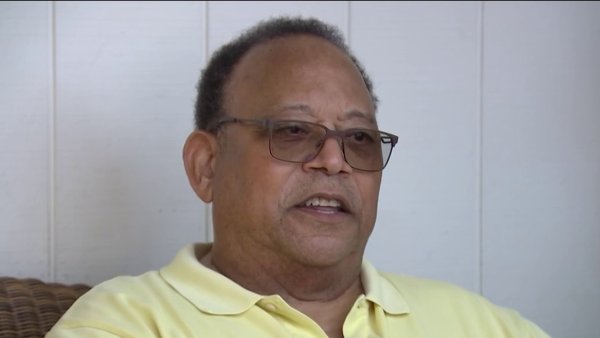 Anyone with information about the homicide, the 26th in San Jose this year, is asked to call Detective Sgt. Ali Miri or Detective Gabriel Cuenca at (408) 277-5283.