In California, recent flights in and out of Fresno Yosemite International Airport were disrupted by jet fuel shortages

A shortage of jet fuel, coupled with supply chain issues and an urgent demand from firefighting aircraft, continues to cause problems at airports around the West.

In Nevada, state and federal lawmakers said they are investigating a possible shortage of jet fuel that could delay cargo delivery and passenger travel at Reno-Tahoe International Airport in the coming days.

A spike in demand for jet fuel both by commercial airlines and from firefighting aircraft in Montana and the Pacific Northwest led to departure problems and daylong flight delays recently at Bozeman Yellowstone International Airport.

In California, recent flights in and out of Fresno Yosemite International Airport were disrupted by jet fuel shortages blamed on the lack of tanker truck driver deliveries. 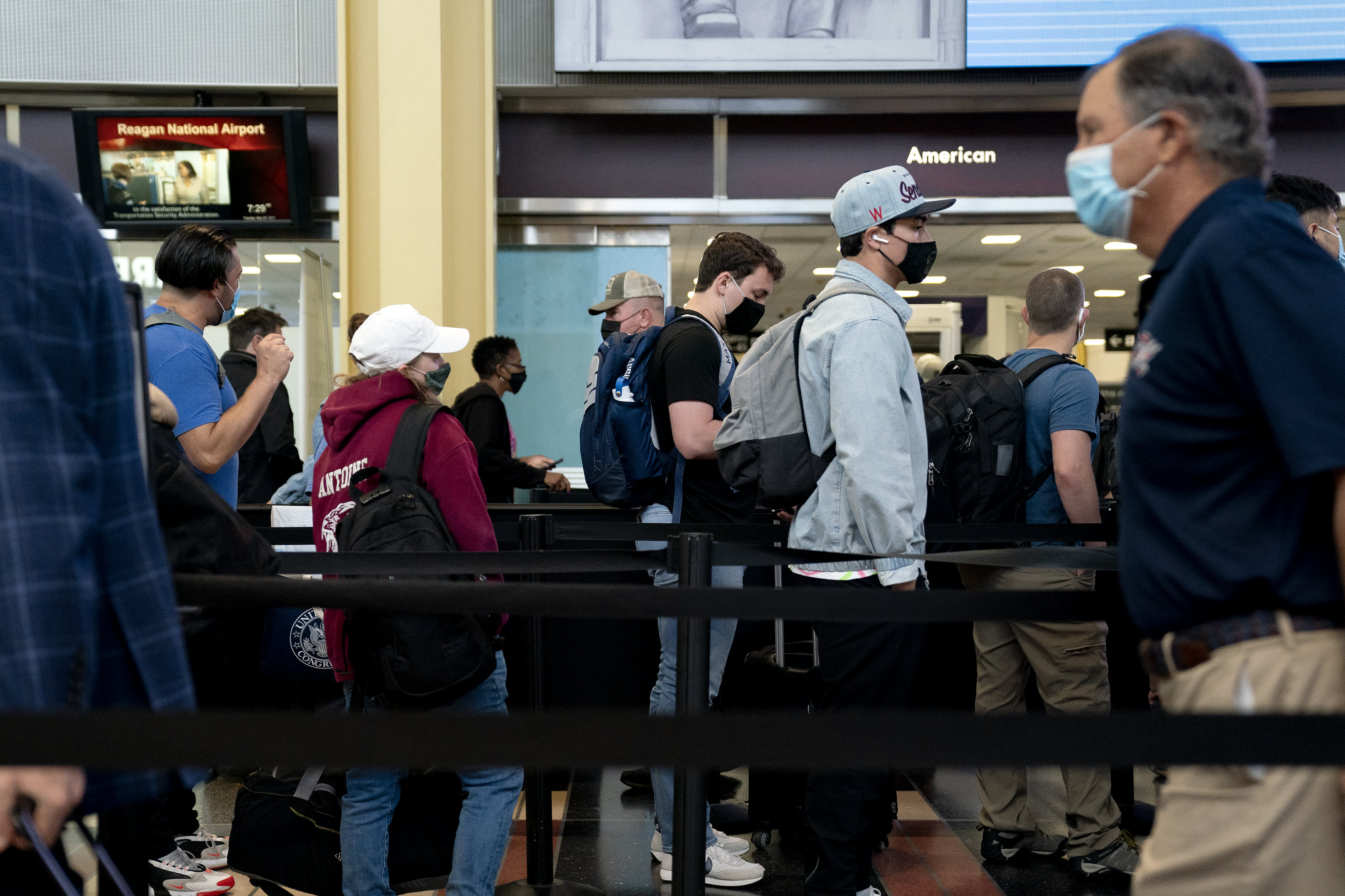 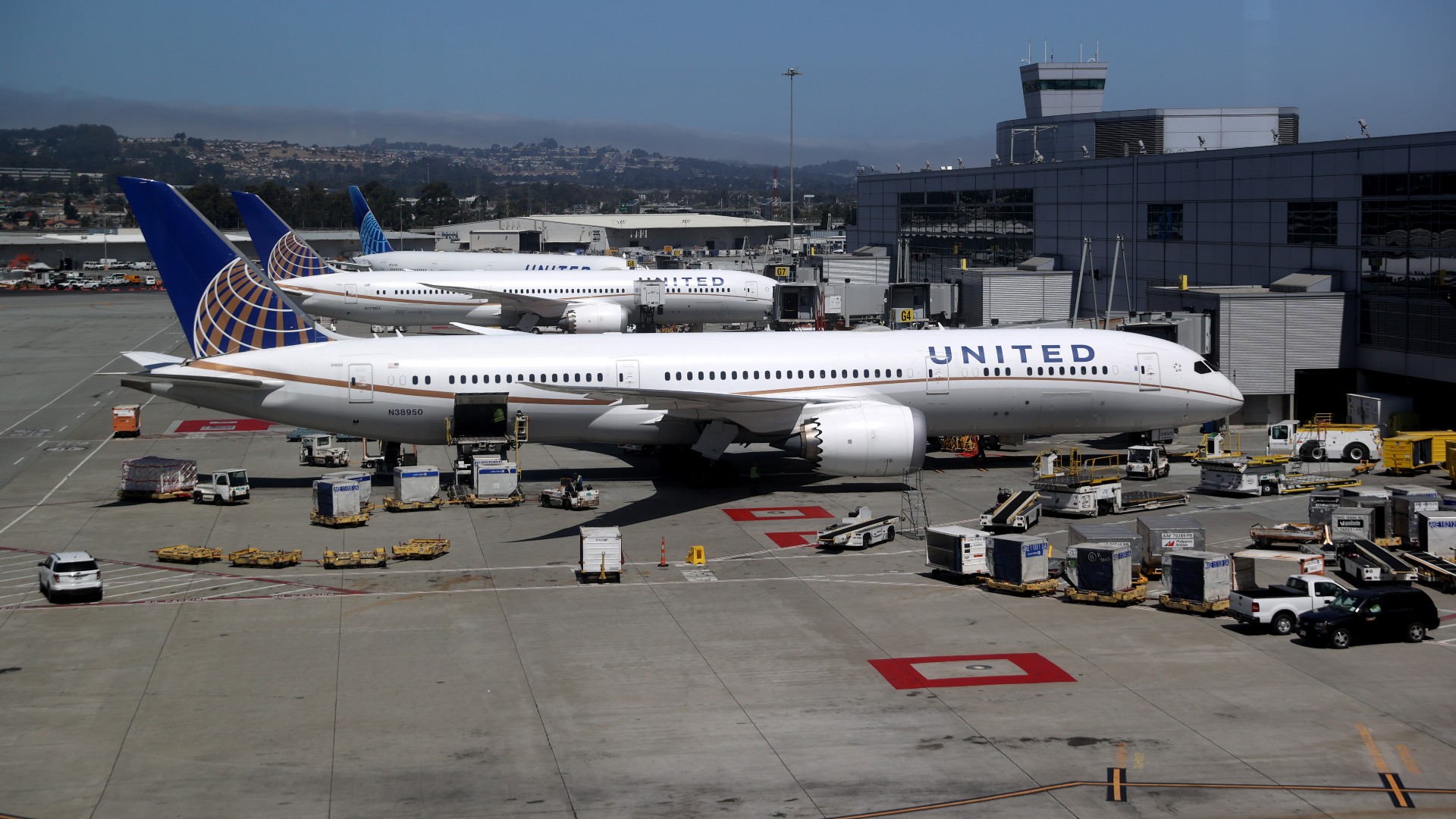 Lawmakers said the Reno-Tahoe airport serving Nevada’s second-largest metro area faces a shortage of jet fuel that could force the cancellation of cargo and passenger fights, potentially restricting the flow of tourists and essential goods into the northern part of the state.

Besides serving Reno, a popular gambling destination, the airport is the nearest passenger terminal to Lake Tahoe.

The Reno airport’s shortage is caused by a confluence of factors, including a scarcity of tanker truck drivers, said Stacey Sunday, a spokeswoman for the Reno-Tahoe Airport Authority.

“There’s just nobody available to drive the trucks of fuel in here,” and it’s hard to predict long the shortage will last, Sunday said.

Elsewhere, Wyoming Gov. Mark Gordon is allowing truck drivers to work longer hours while they deliver fuel that might be needed for firefighting aircraft elsewhere.

So far this summer, Wyoming hasn’t had significant fuel shortages or major wildfires.