A Ukrainian family running from the warzone in Europe is now stuck at America's southern border trying to find asylum with family in California – a case that shines a light on the long-running battle over the asylum system in the United States.

The mother, who wished to be identified as Sofiia, and her three children were still being processed at the border Friday, Sofiia's attorney said, but they believe she will soon be reunited with her family in the Bay Area and in Southern California.

"We cannot go back anymore," Sofiia said. "We left everything."

Sofiia and her children, ages 14, 12 and 6, escaped Ukraine shortly after the Russian invasion.

Her journey took her to Romania, Mexico City and then to the U.S.-Mexico border in the San Diego area, where she was denied asylum twice under a rule known as Title 42, an obscure U.S. health and welfare code that allows the government to expel or deny entry to asylum seekers without explanation if they fear the person could be carrying a communicable disease such as COVID-19.

"I have family and friends in the USA and they are ready to support me," Sofiia said. "They asked me to leave Ukraine in this situation. Otherwise I wouldn’t leave." 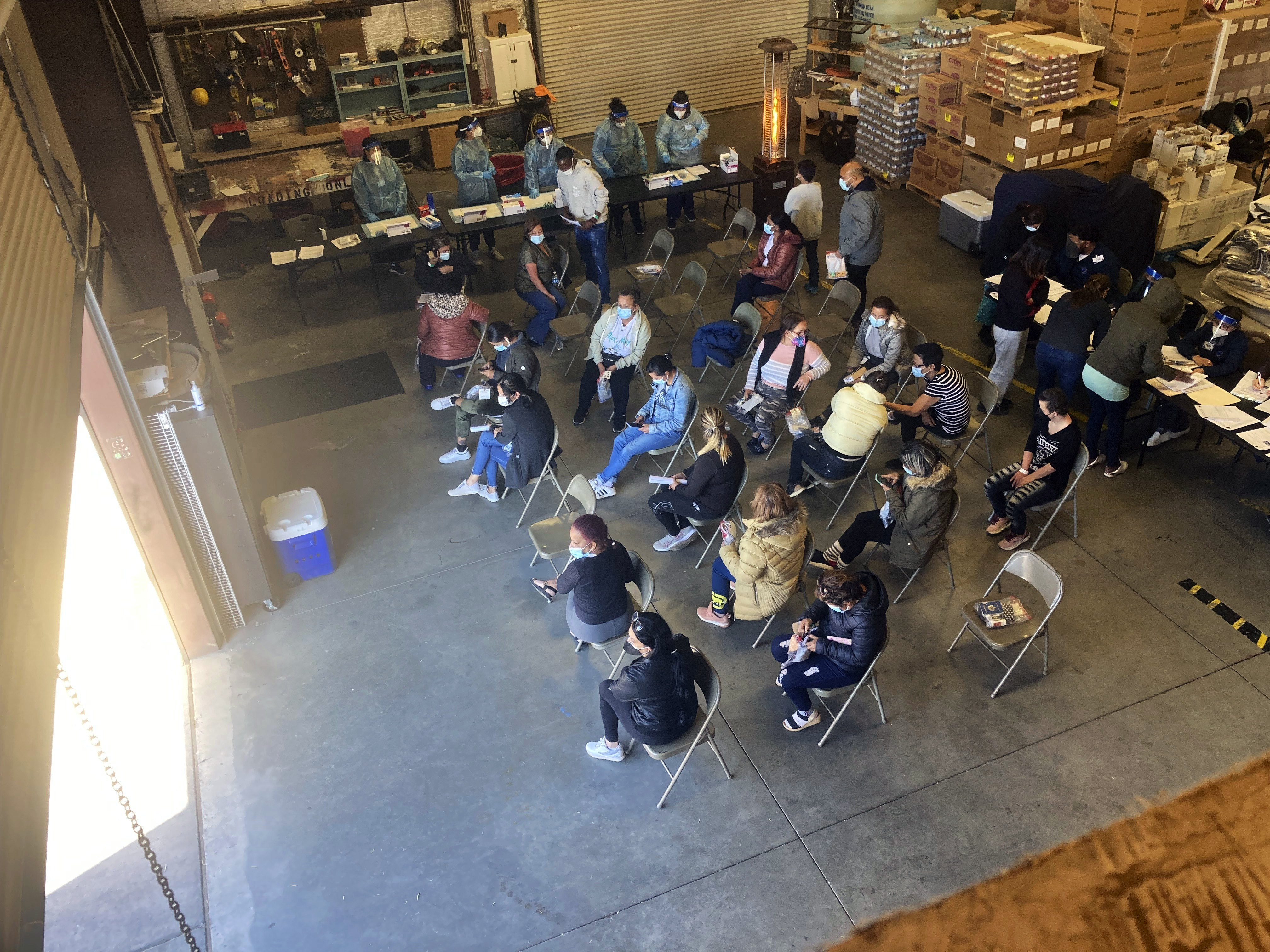 Courts Give Conflicting Orders on Asylum Limits at Border 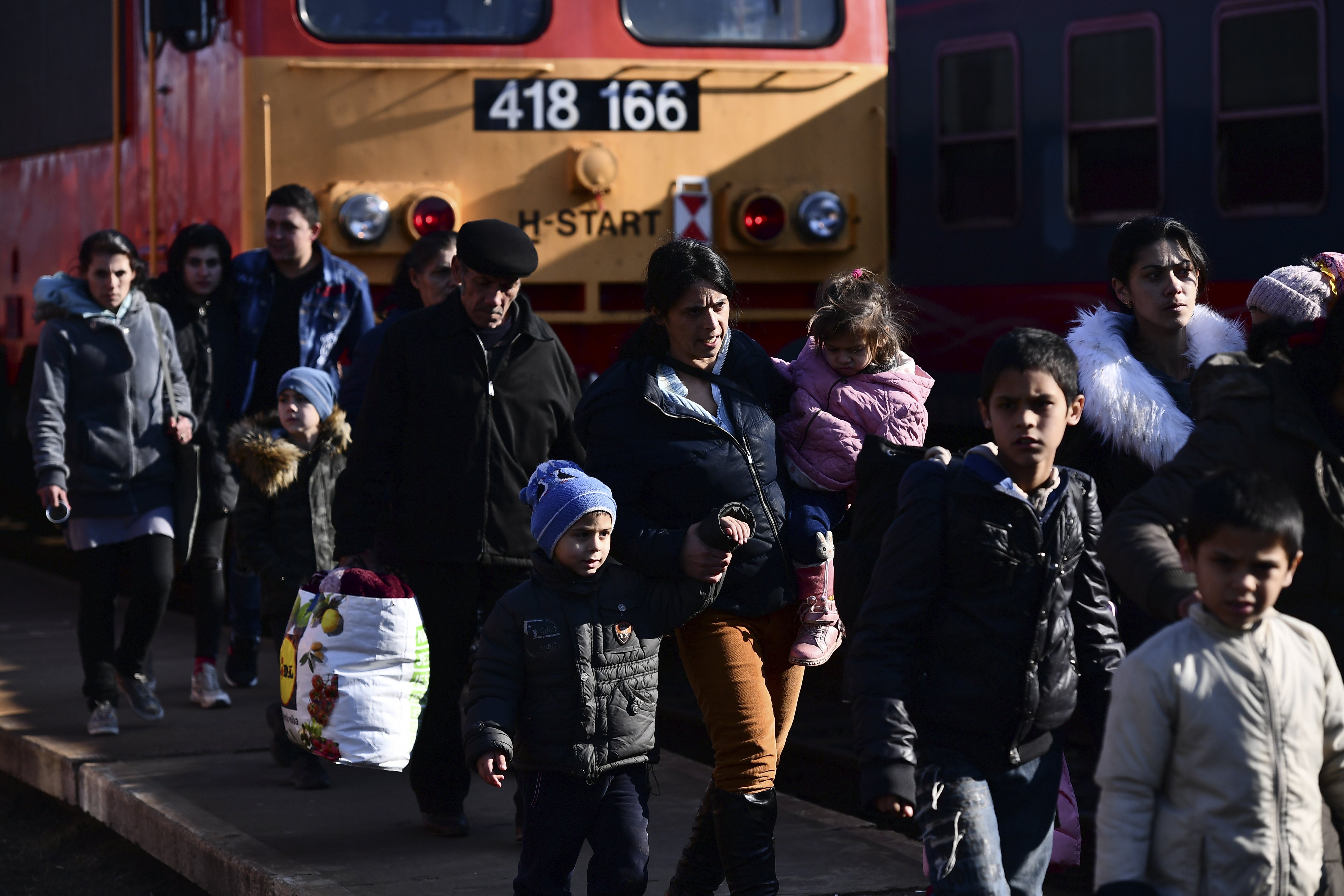 Since 2020, the U.S. government has expelled or refused entry to more than 1.5 million asylum seekers under the controversial Title 42 rule.

"There have been multiple court judgements saying that this policy of expelling asylum seekers with no process whatsoever to determine if they have a fear is illegal and the Biden administration is choosing to continue this callus illegal policy," Bay Area attorney Blaine Bookey said.

Bookey stepped in and managed to get Sofiia an exemption.

Now, she hopes Sofiia's case will help put an end to the policy for millions of others fleeing violence in Haiti and Central America.

"Seeing it applied to Ukrainians when the American public, just seeing the context of the war, it's giving a different depth of understanding of just how cruel this policy is and it really is a stain on our country’s history," Bookey said.

Blaine also believes the fact that she could get an exemption for Sofiia also highlights the "racist underpinnings" in U.S. immigration law.

"To keep our asylum seekers, in particular black and brown asylum seekers, and that’s sort of where we are in Title 42," Bookey said. "There are these limited humanitarian exceptions so the administration is making a choice of when to use those, and they chose to extend those to this Ukrainian families, but have not extended those same protections to Haitian families, Honduras families other families that are fleeing for their life."

The CDC is set to reconsider Title 42 on April 1.