“How can a guy that looks so much like Don Draper be so bad at writing ad copy?”

“How can a guy that looks so much like Don Draper be so bad at writing ad copy?” Stewart mocked.

The late-night host kicked off Thursday’s episode by checking in on the presidential candidates, and how they were faring with their campaign messages. 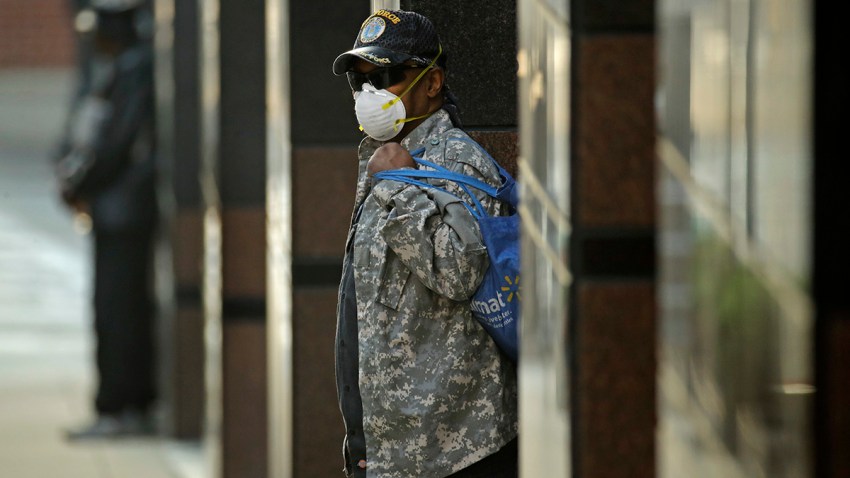 Stewart first threw to a clip of Obama at a campaign event in Connecticut, where the president labeled Romney’s tax plan as “Romney Hood,” saying it takes from the poor and gives to the rich.

Romney was next up, and Stewart gave the GOP candidate the benefit of the doubt, saying “It should be pretty easy for Romney to top ‘Romney Hood.’”

Cut to Fox News, where Romney responded to President Obama’s “Romney Hood” neologism with his own: Obamaloney.

“We’ve been watching the President say a lot of things about me and about my policies – and they’re just not right,” Romney said in the interview. “And if I were to coin a term, it would be ‘Obamaloney.'”

Reeling from the absurdity of the catchphrase, Stewart gave Romney a few pointers.

“Everybody likes baloney, at least try for a meat no one likes,” said Stewart, who suggested other alternatives such as “Obalive Loaf,” and “Barackwurst.”

“The elections are in two and a half months,” Stewart coaxed. “I think pun time is over. Raise your game!”

To see Stewart’s full list of luncheon meat neologisms, check out the clip below, courtesy of Comedy Central: