Pink belted out the "Star-Spangled Banner" before Super Bowl LII's kickoff while battling the flu. And, well, it didn't sound like the singer was sick at all.

That could've also been thanks to a lozenge that Pink was seen spitting out seconds before she started singing. Many viewers assumed that she threw out a piece of chewing gum before Pink tweeted: "It was throat lozenge."

Before the performance, Kelly Clarkson said she wasn't not worried about Pink nailing the anthem despite having the flu.

When asked if she would fill in for Pink if needed, Clarkson said, "I don't think Pink will need anybody to fill in for her. Even Pink with the flu is still hands down one of the best vocalists of our generation." 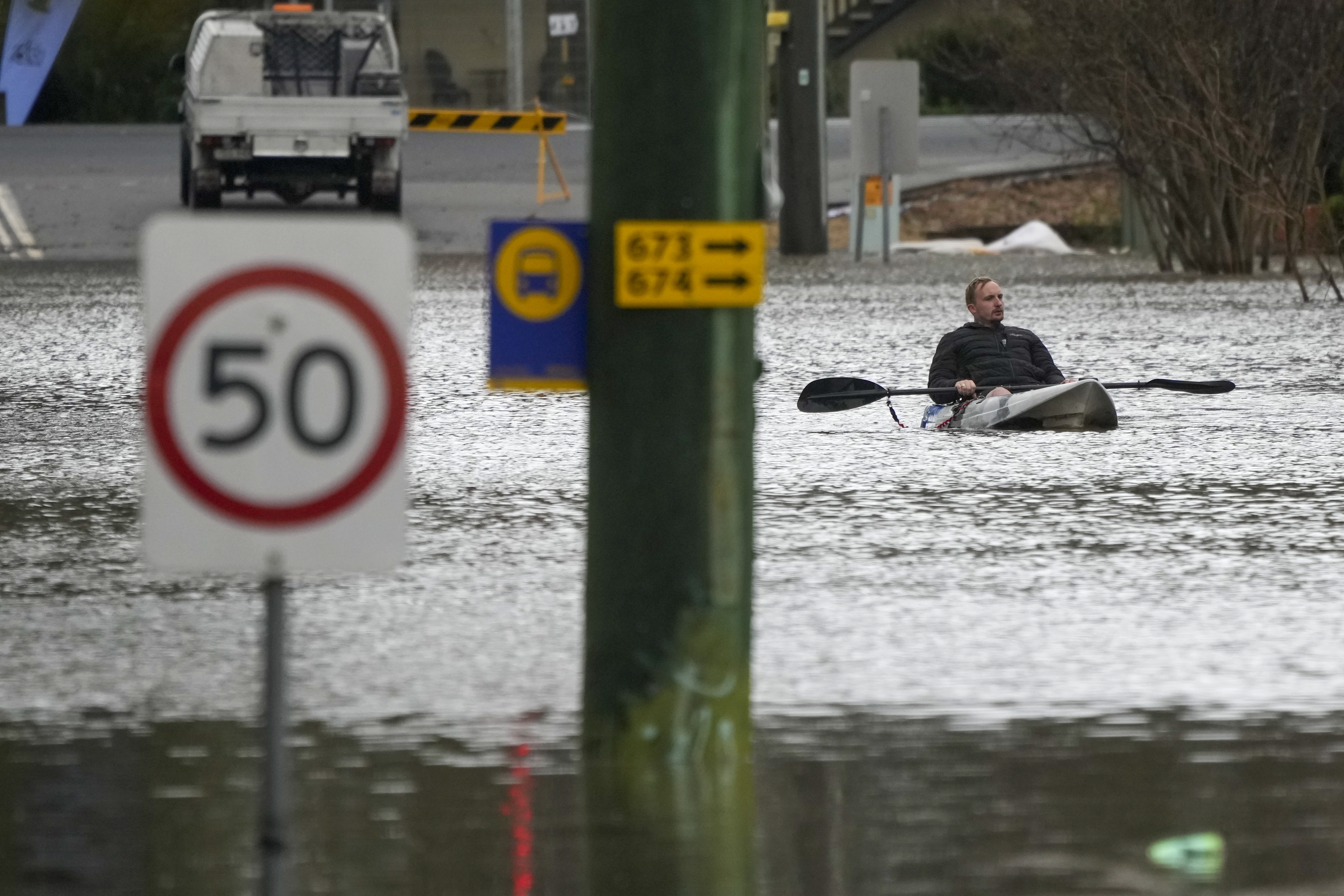 Clarkson added: "I would take Pink's voice on a flu day any day."

Pink performed sick at a concert Friday in Minnesota and said it's easy to become under the weather when you're a mother of two children.

Pink spit out her gum right before singing the national anthem