Vicha Ratanapakdee, 84, was violently shoved to the ground back in January, while on a walk in San Francisco's Anza Vista neighborhood.

The mural honors 84-year-old Vicha Ratanapakdee, who was shoved to the ground back in January, while on a walk in his Anza Vista neighborhood. He later died from his injuries.

On Sunday, his family was in San Francisco to unveil the mural, along with San Francisco Mayor London Breed, two supervisors and community leaders.

Some in the crowd said while they didn’t know him, it was important to be there because the AAPI community has faced too much violence and that this attack was their breaking point.

“My oldest son and I were talking about what we could do? I was like ‘we should make a put him on the billboard’ and it was inspired by the original art,” said Eric Lawson, Ratanapakde’s son-in-law.

Forrest Liu organized the event Sunday and spoke about why it was important to have Ratanapakde’s mural.

“You know, grandpa Vicha and his face has become a symbol for the national "Stop Asian Hate" movement and we’re going to keep his story alive,” he said.

Police arrested a 19-year-old man in the case.

People who attended Sunday’s event are calling for justice.

They are also hoping the mural gets attention in this prominent location at Grant and California, with cable cars going by and people walking the neighborhood. 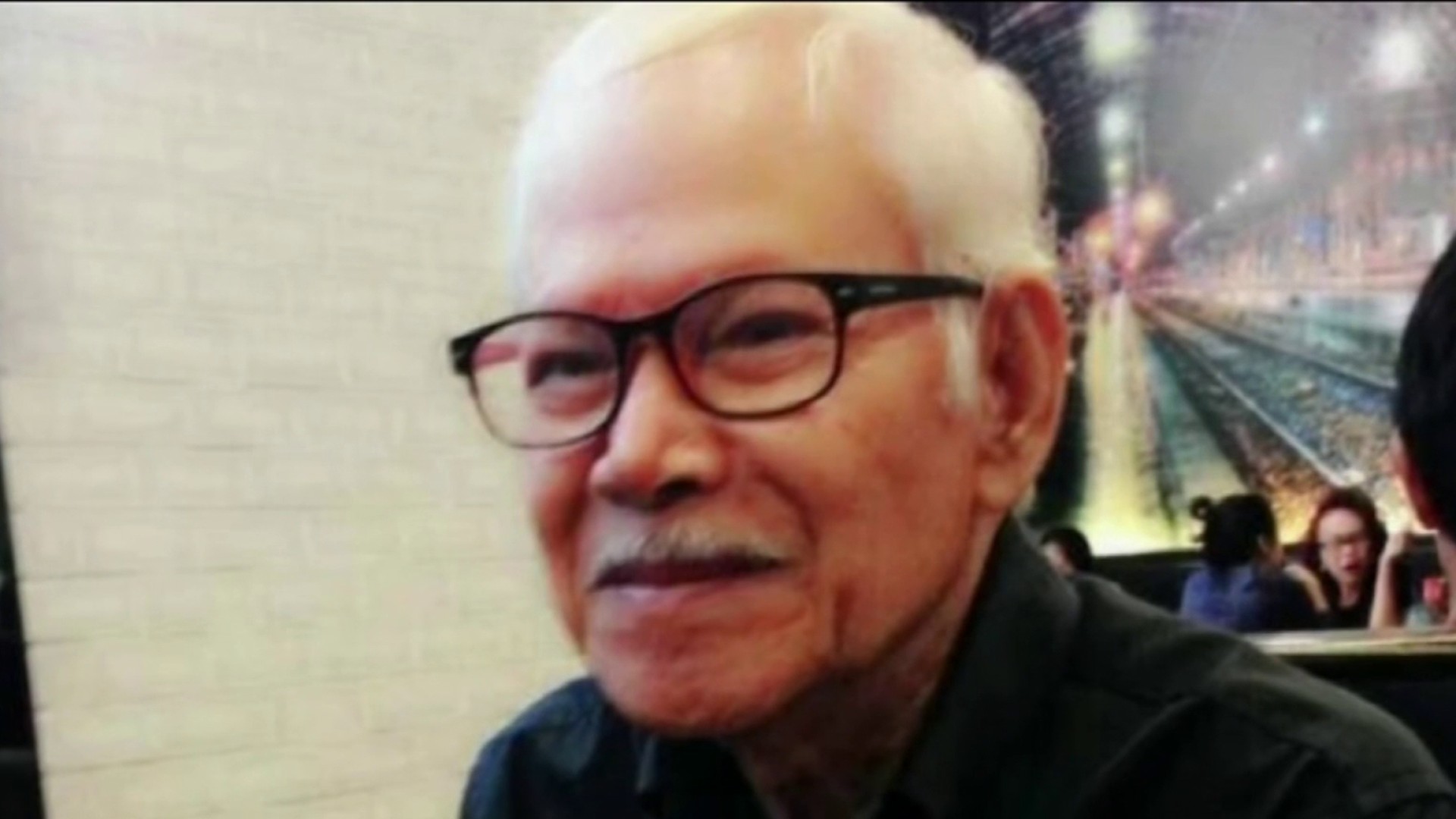 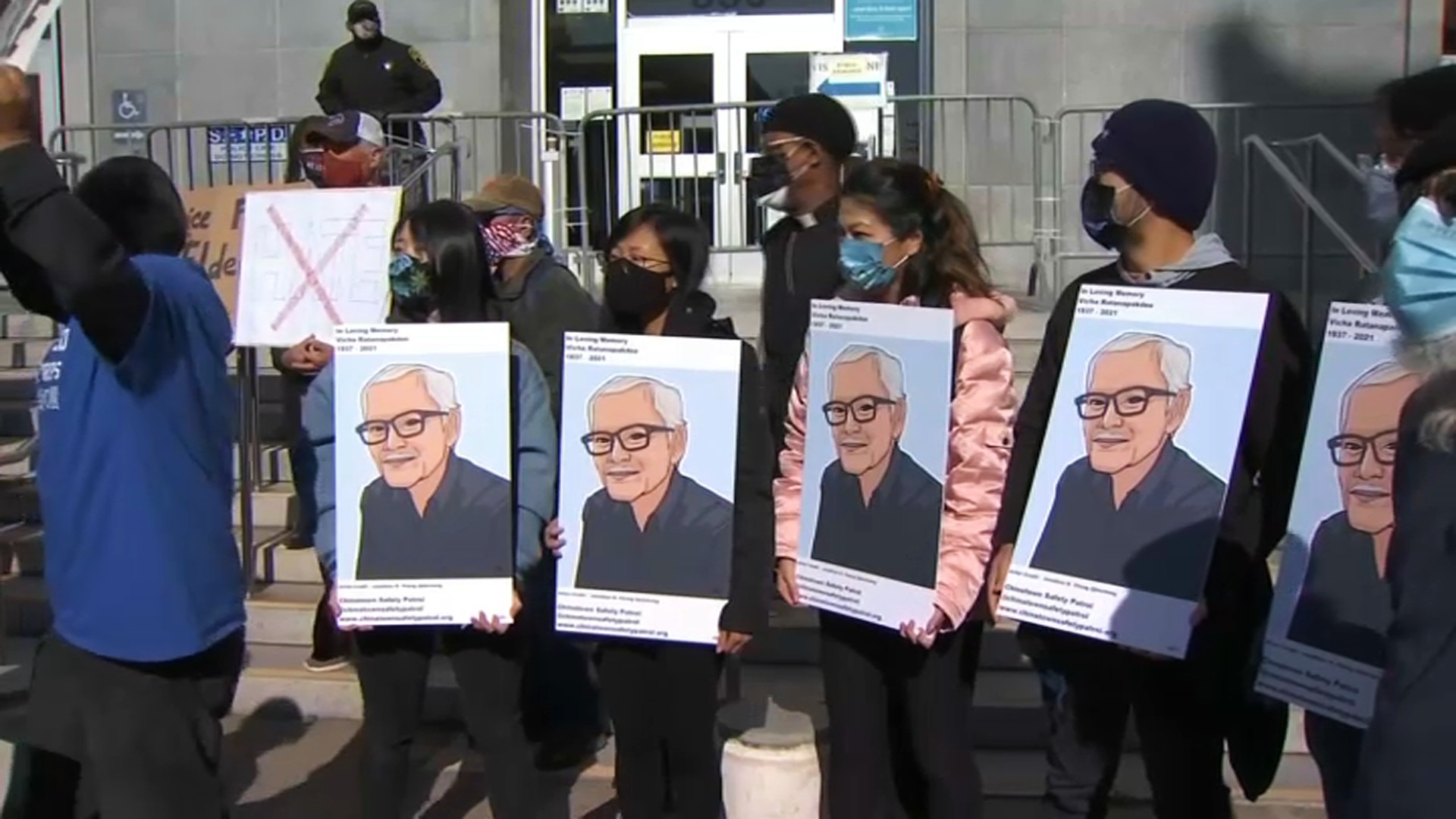