Illegal Immigrants and the Governor's Race

Illegal immigrants--For many, the very description suggests a group of people trying to get away with something that the rest of us have earned. That they're illegal means these people have dodged the rules of entry to the United States. That they're immigrants means, to many, that they are after what's "ours" and what they're not entitled to.

Put it together and the term is downright explosive, especially in an election year. The topic is what some call a "wedge" issue, a theme that divides people.

But for all the talk about illegal immigrants as intrusive, public services-grabbing members of American society, there's another side to the question that many people never see. And that's where the issue gets murky. 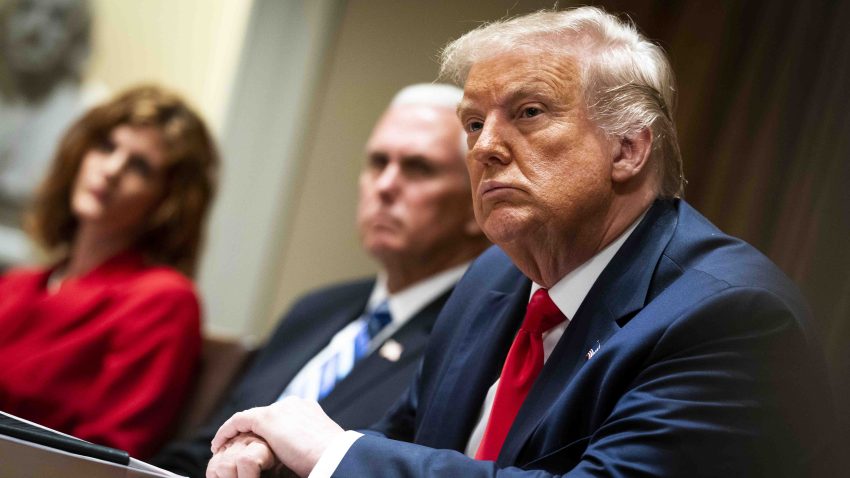 It turns out that illegal immigrants in California are critical components of the economy. They take jobs that most of the rest of us don't want. Largely Latino and mostly from Mexico, illegal immigrants disproportionately work in jobs that are back-breaking and physically demanding.

A recent study by the Pew Hispanic Center finds that illegal immigrants represent 25 percent of all farm labor jobs in California. Nearly one out of five building and maintenance jobs are staffed by illegals, along with one-sixth of all construction jobs. So, when we think of crop-picking, jamitorial services, hand shovel work on the side of the road, chances are good that those jobs are held disproportionately by illegal immigrants.  It also leads one to wonder what would happen to these jobs if illegals were chased out of the state.  Farmers know, which is why the conservative California Farm Bureau has pushed so hard to solve the illegal immigration issue in a way that would assure a steady supply of labor.

This economic conundrum spills over into the political realm as well, especially in an election year. Republican Gubernatorial nominee Meg Whitman a few months ago before the Republican primary condemned illegal immigrants, screaming "no amnesty" to anyone who would listen. That was welcomed by the Republican base, but they're only part of the folks who will vote in the general election. Now, in her crawl back to the center, Whitman is saying that Illegal immigrants who commit crimes must be singled out and punished.

Jerry Brown has been just as fuzzy. Yes, he has often talked of his being in lockstep with the United Farm Workers, the backbone of those who harvest California's crops. Still, Brown has not hesitated to go after cities that fail to turn over fingerprints of arrested illegals to federal agencies--a requirement that has long been federal law. With the approach of the election, he, too, is back peddling toward the center from the other side of the political spectrum.

The irony is that both Whitman and Brown realize that illegals are almost irreplaceable in California and in other sectors of the economy. To that end, the candidates are walking the fine line between economic realities and and angry public. And when you consider that Latinos may comprise as much as 20 percent of the electorate this November, Brown and Whitman have something else to consider--their own jobs.

The simple fact is, farm workers  are irreplaceable; Brown and Whitman are.