Harris started her legal career in her hometown of Oakland, but it was from San Francisco she launched her national profile. 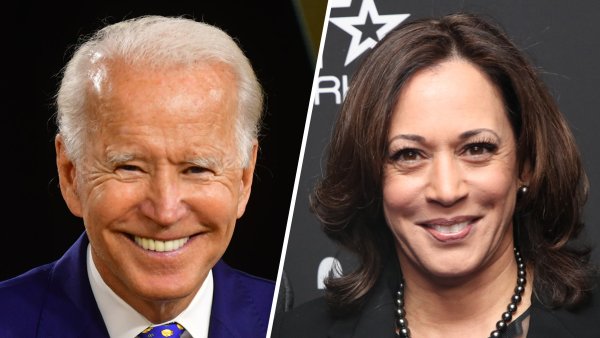 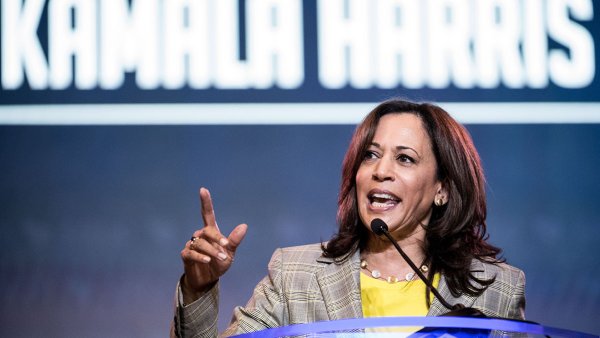 Harris received criticism for refusing to call for the death penalty, but won re-election. Her second term was marred by the city's "Crime Lab Scandal," in which a technician was accused of skimming drugs. The tampering cast a shadow over drug-case prosecutions.

Harris at first downplayed the impact, but ultimately dismissed about 1,000 drug cases, saying the buck stopped with her.

Harris election as attorney general drew extra attention, as she was often floated as a likely appointee to the Obama White House, but she stayed in Sacramento.

Harris is credited with clearing a backlog of rape kits at the height of the recession. She also won a multi-billion dollar settlement for state homeowners hit by the foreclosure crisis.