The San Francisco 49ers agreed to bring back safety Jaquiski Tartt on a one-year deal and signed safety Tavon Wilson to a one-year contract on Monday.

“We are very excited to have Jaquiski back with our team,” general manager John Lynch said. “Jaquiski is an extremely skilled and versatile player who provides excellent communication skills for our defense. Welcome back Quiski!” 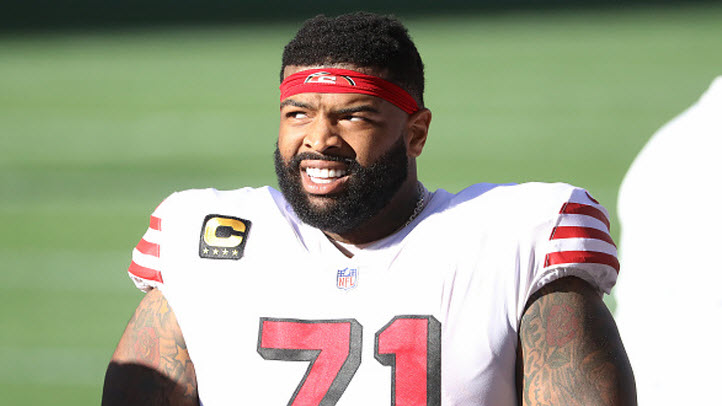 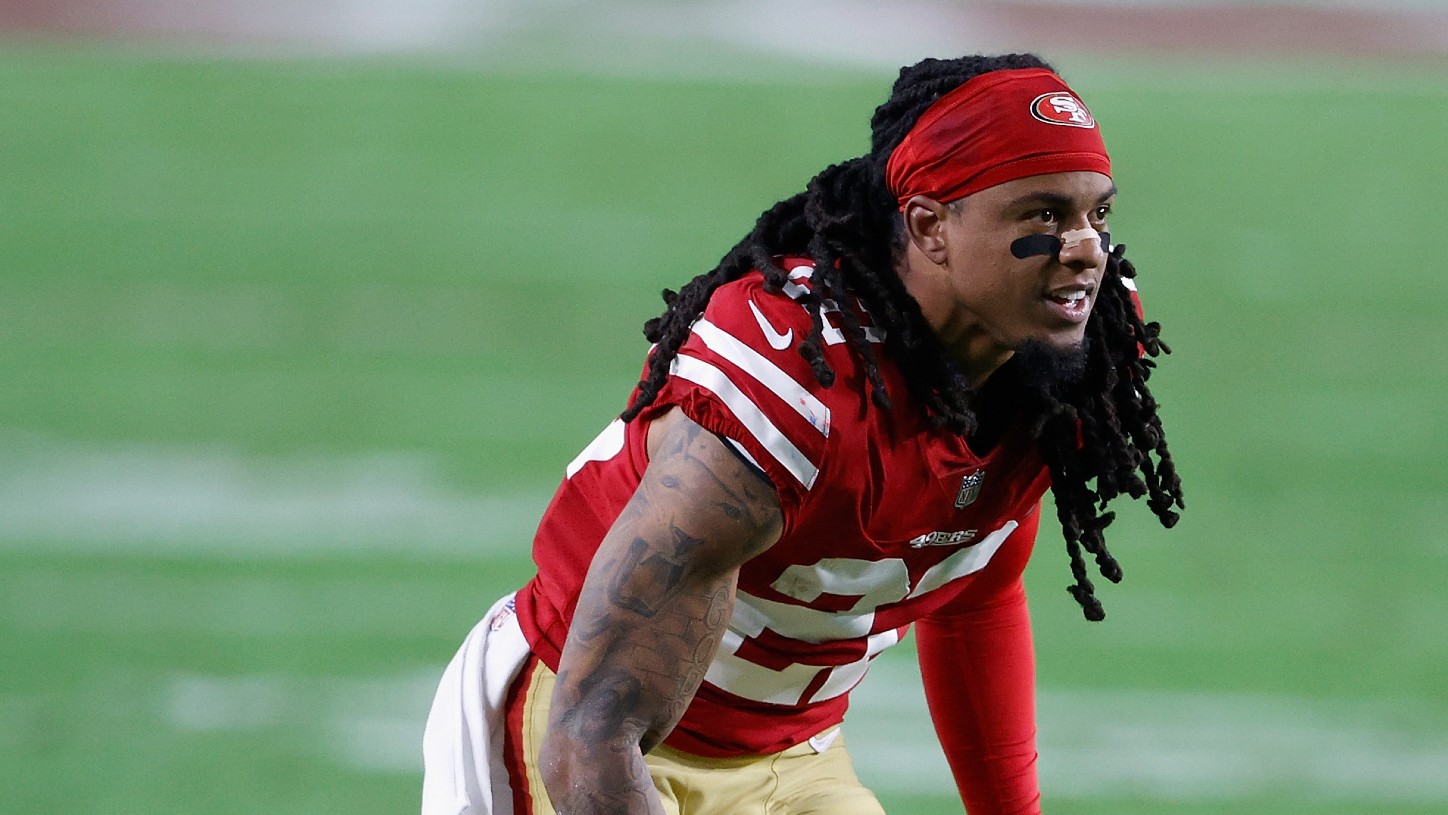 The 29-year-old Tartt was originally drafted in the second round by the 49ers in 2015 and has been a key part of the secondary ever since. He and former high school teammate Jimmie Ward have joined up as the starting safeties in San Francisco the past few seasons and will be back for another year together.

Tartt played only seven games last season before being sidelined with a season-ending turf toe injury. Since playing 30 of 32 games his first two seasons, Tartt has missed 28 of 64 regular-season games the past four years.

He had 30 tackles, one tackle for loss and one interception last season. For his career, Tartt has four interceptions, two forced fumbles, two fumble recoveries, four sacks and 17 passes defensed.

Wilson started two games for the Colts last season and had 26 tackles, one pass defensed, two tackles for loss and one forced fumble. He has eight interceptions in his career.