49ers Players Running Their Own Camps

As a team, the 49ers still haven’t come together for offseason workouts. But that doesn’t mean players aren’t preparing for the scheduled start of training camp in July.

As Matt Barrows of The Athletic recently reported, quarterback Jimmy Garoppolo has been running a minicamp of his own at San Jose State, working with wide receivers, tight ends and running backs.

While the NFL is in a holding pattern because of the Covid-19 pandemic, Garoppolo and such players as Kendrick Bourne, Jalen Hurd, Trent Taylor, Dante Pettis, Brandon Aiyuk and Kyle Juszczyk have been coming together to fine-tune their route-running, chemistry and stay connected so they can get a running start into the 2020 season. 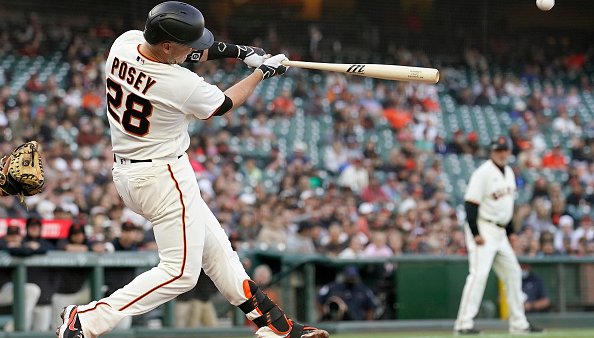 “I think every team is doing it one way or another, whether it’s going away somewhere or doing it at a local spot,” Garoppolo told Barrows. “It’s valuable whenever you get an opportunity to get on a field with guys – without coaches – and be able to talk. Really, out here I like to hear how they’re seeing things, too. I like to teach them a route, how I see it and ask them, ‘How do you see it?’ Because in practice you don’t get that time. Because out here it’s a unique experience. Guys kind of get loose a little bit, too. So it makes things fun.”

Garoppolo told Barrows he’ll soon be setting up another players-only minicamp in Nashville, Tenn., where several 49ers live in the offseason. Among the players expected to join him in Tennessee are George Kittle, C.J. Beathard, Deebo Samuel and Jerick McKinnon.

Garoppolo told Barrows “we’ve got to go about the summer the right way.” The 49ers quarterback said his teammates have been working hard, at their homes all over the nation, to be fit and ready to go when camp opens sometime in late July.