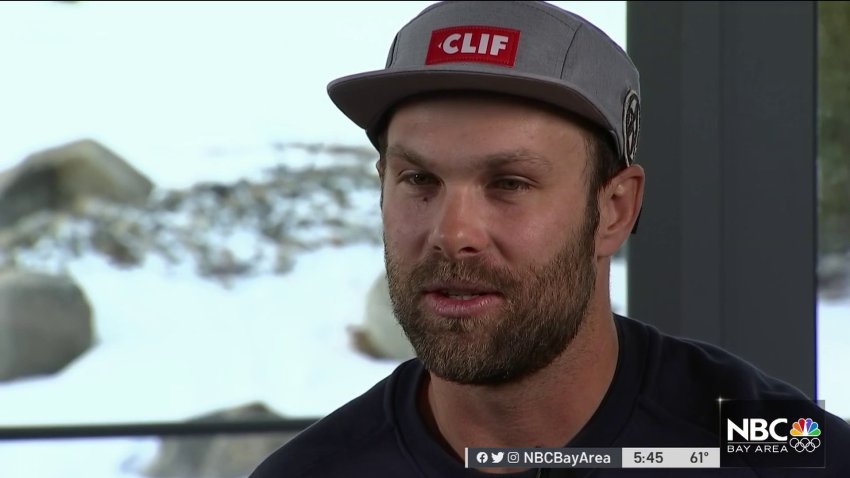 Lake Tahoe will be well represented in the Winter Olympics. Veteran downhill skier Travis Ganong is hoping to get on the podium in his second games. Janelle Wang speaks with Ganong at his home mountai...